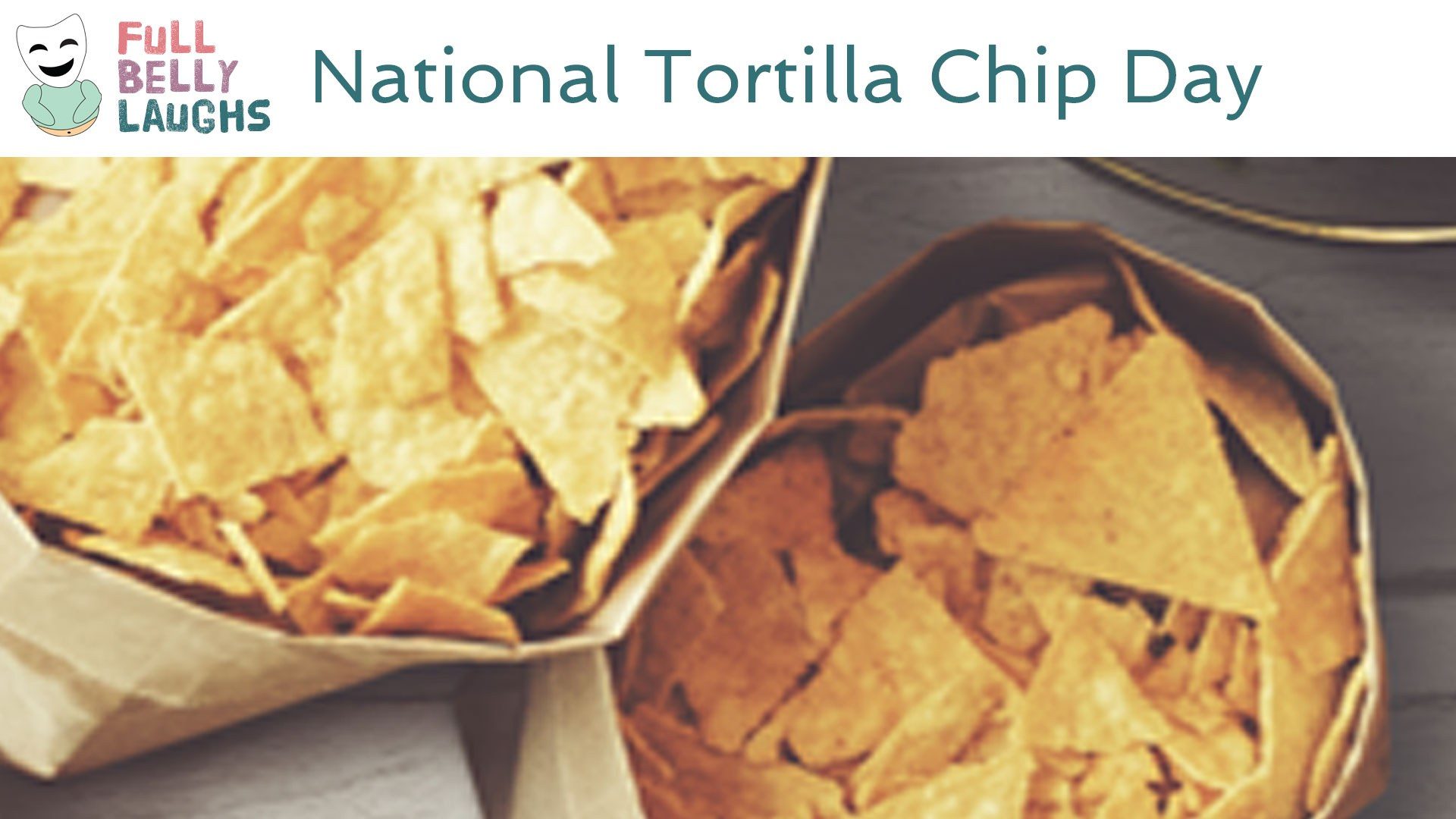 Turning a Puny Tortilla Into a Man

On the streets, you can't be a soft tortilla. Other gangs of food will play you and take all your salsas. Tortillas need to defend themselves, and they turn to gangs to do that. The initiation process is brutal, but once a chip always a chip. The usual process of making a man out of a puny, soft tortilla is trial by fire: the tortilla pledge jumps into a boiling vat of oil and tries to survive as long as they can. Most tortillas learn yoga and mindfulness activities before making a pledge, because it helps with disassociating from the body during the intense pain.

Tortilla chips are the most ruthless group of foods this side of the border. They run most towns, smuggling all times of peppers and herbs into local communities. Don't forget it, the Tortilla Chips is a gang. It also helps that they taste great too. That makes it easy for humans, especially obese Americans, to just decimate some Tortilla Chips. Usually humans catch the Tortilla Chips in larger gatherings, typically in the middle of one of their salsa smuggling deals. Humans do a thorough job of eradicating the salsa trade, taking no prisoners. They gobble up every crumb of Tortilla Chip flesh, as well as your salsa bounty.

In this video, we are celebrating Tortilla Chip Day. This comedy video will be short, sweet, and most of all silly. It will celebrate all things Tortilla Chip in a totally humorous way. Enjoy!

Use one of the buttons below to share Tortilla Chip Day with your social network. These food holidays are a fun time, so spread the love. Your friends and family will get a kick out of it.