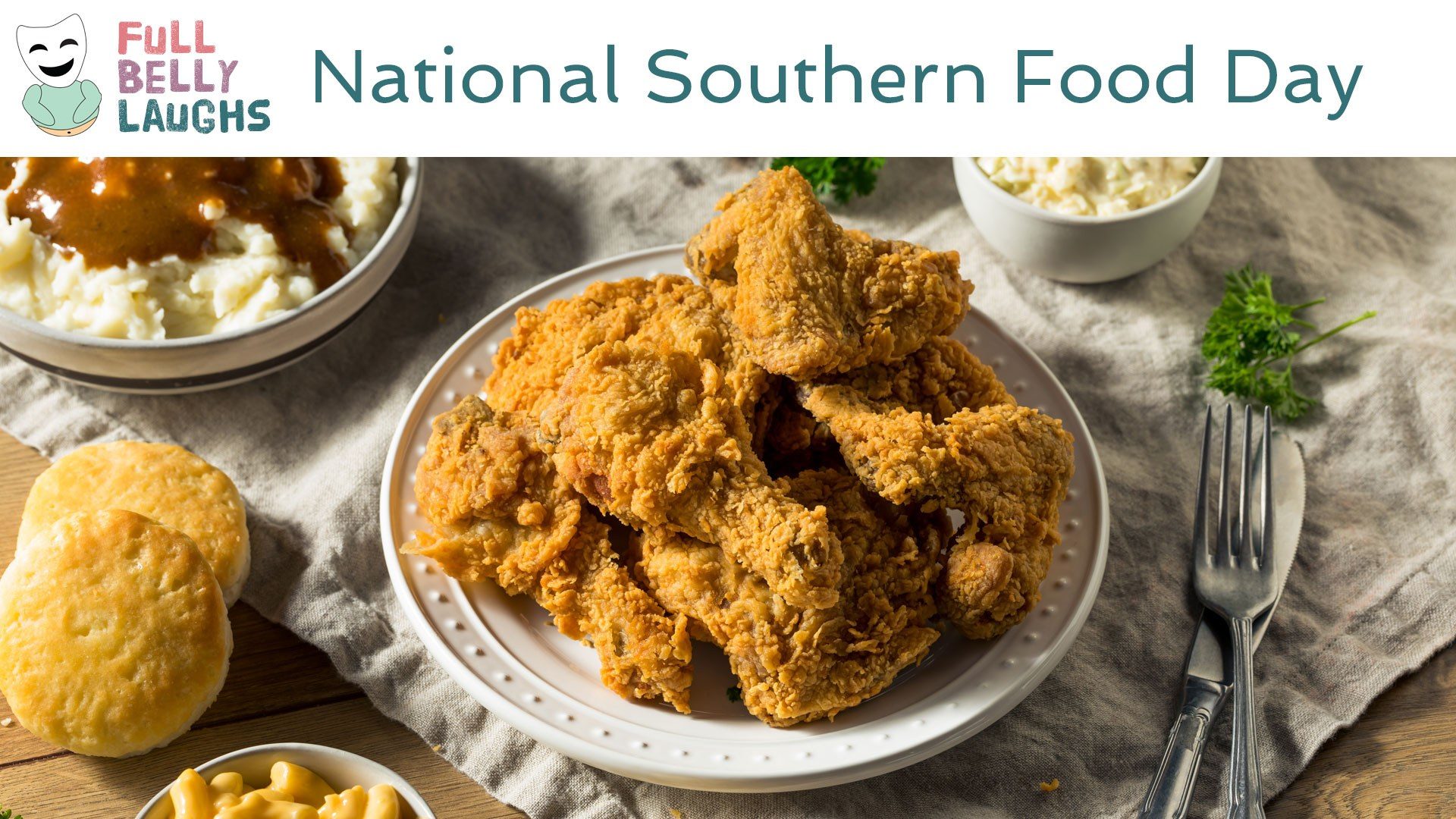 Shout Out to American Indians

The white man knew that there were culinary discovering in The South. They wanted the land so they could tap into the ether and create such dishes as grits, chicken fried chicken, and deep bit barbecue. But control of the land was necessary to find inspiration for these culinary delights. That's why the white man pillaged, raped, and murdered countless innocent American Indians. The white man's drive to figure out how to make a green fried tomato was just too strong. So shout out to the American Indians for not winning the wars against the whites.

Nobody Cares About History

Yes the atrocities against American Indians were horrific, but who cares? There are other things to be upset about. Examples include more popular races/creeds and award shows. Considering literally no one cares that American Indians were decimated, the birth of stuff like biscuits and gravy was a super net positive. If you think about all of the crimes against humanity that happen in The South (conflicts with American Indians and classic slavery), it's tough to bite into some fried chicken. Lucky for you fried chicken is so greedy and delicious it helps you forget about these things. That's why today we celebrate the awesome power of Southern cooking. It's so good you don't care about the history.

In this video, we are celebrating Southern Food Day. This comedy video will be short, sweet, and most of all silly. It will celebrate all things Southern Food in a totally humorous way. Enjoy!

Use one of the buttons below to share Southern Food Day with your social network. These food holidays are a fun time, so spread the love. Your friends and family will get a kick out of it.