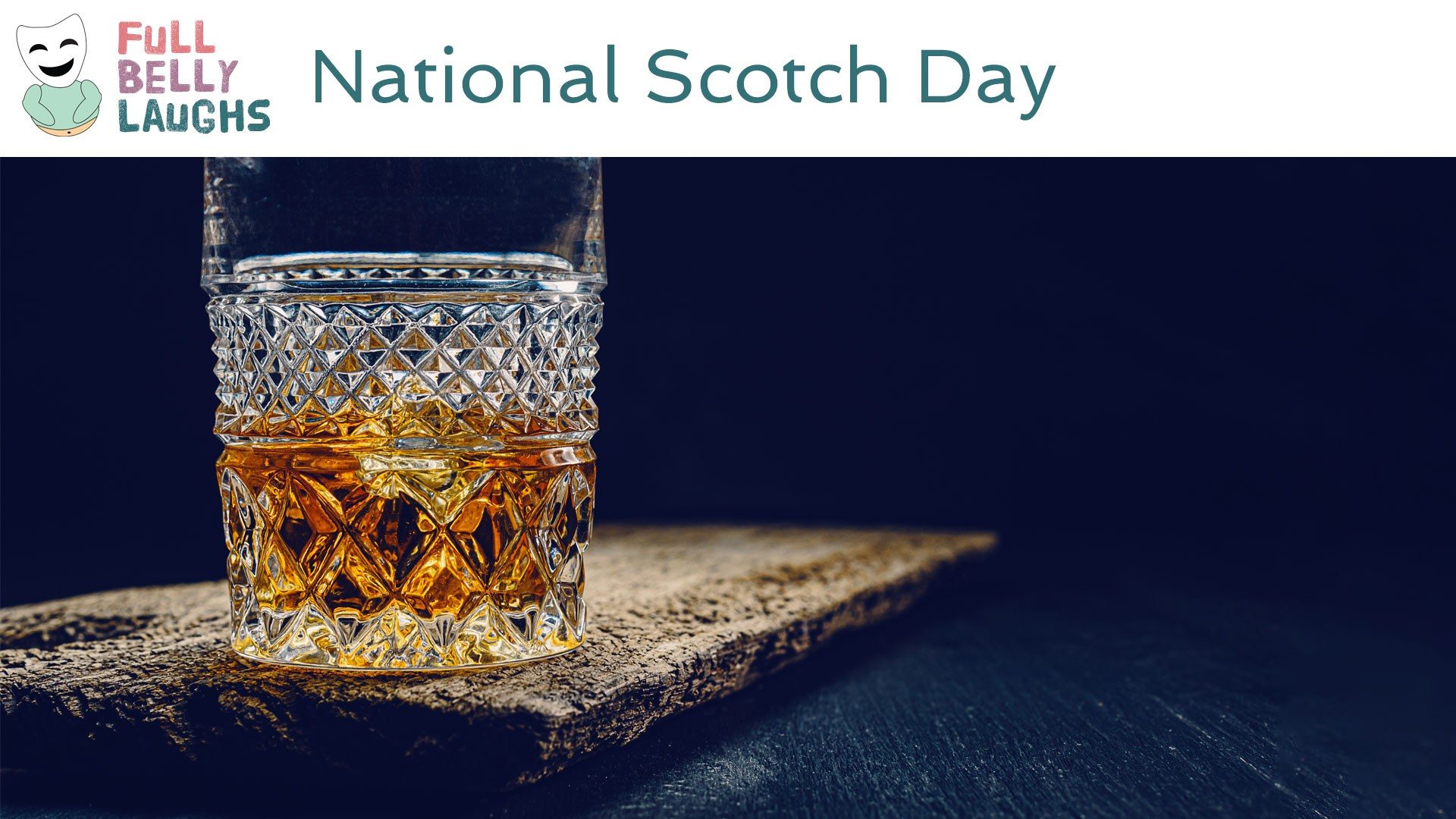 Transport To a Whole New World

Every alcoholic drink can make you take a journey to a new place. Sleeping the gutter. Sleeping in jail. Tickling yourself while sleeping. Lots of sleep related activities actually. But scotch, that's a drink with stronger reality bending powers. It can actually make you believe you situation that is poop is actually gravy. A few sips and you'll believe a six pack is relative, or that fisherman probably smell great.

A lot of people would say drinking scotch to bend your perception of reality is a bad thing, but we beg to differ. Cognitive behavioral therapy helps patients learn new ways to find positives and rewrite bad though patterns. Scotch is doing that, and it tastes a lot better than talking. Cheaper than therapy too. If it's not, then you should go to therapy. It works, which has yet to be proven with scotch. But mostly you need to rewrite your brain patterns on why spending hundreds of dollars a week on scotch is acceptable.

In this video, we are celebrating Scotch Day. This comedy video will be short, sweet, and most of all silly. It will celebrate all things Scotch in a totally humorous way. Enjoy!

Use one of the buttons below to share Scotch Day with your social network. These food holidays are a fun time, so spread the love. Your friends and family will get a kick out of it.