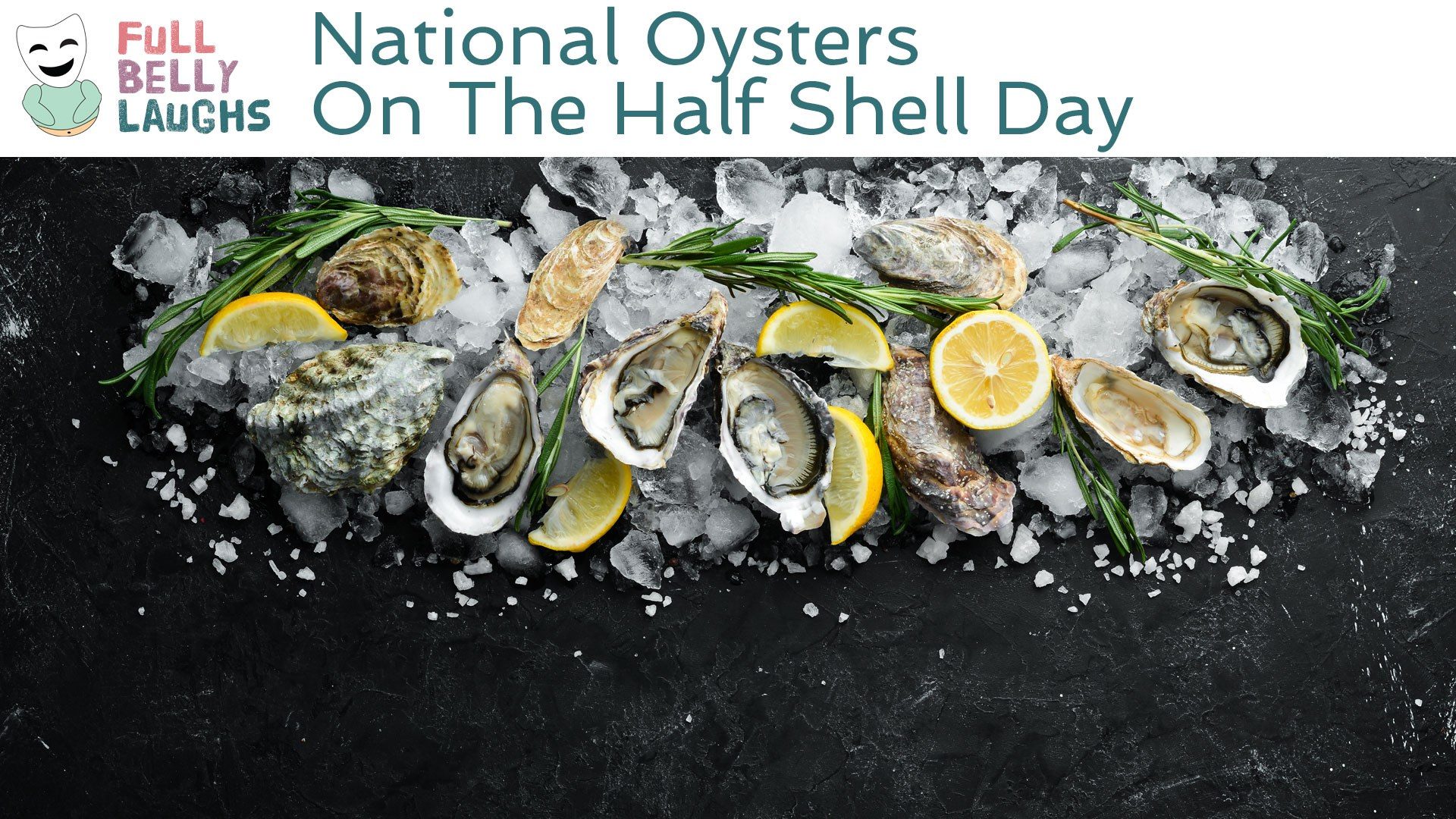 Oysters On The Half Shell, Oyster Power!

That's what the kids would be yelling, if they knew the truth. It turns out the real life ooze-based crime fighters in NYC are actually oysters. Back in 1959, a bunch of oysters where living in the sewers of New York. All of sudden someone dumped a bunch of ooze down the drain (ooze dumping is now illegal). The oysters took a bath in ooze, and the next day they woke up as giant ninja oysters. They don't have a rat sensei, and they don't love pizza; the mutant ninja oysters' enjoy eating children.

The Entertainment Industry is Speciest Against Oysters

Hollywood decided to turn the oysters into turtles in the cartoon to spice things up. Unfortunately this is a tale all too common when it comes to oysters in La La Land. During the 80s it was rare to see an oyster in a TV show or movie, especially the star of a kids' cartoon. Nowadays thank you to the ACLU and other activist groups for oysters, this is no longer the case. Instead Hollywood is just flat out not casting oysters; a generation of kids wanting to be famous pushed out the humble oyster, who actually had dignity on what it would do on screen.

Happy National Oysters on the Half Shell Day Video

Share Oysters on the Half Shell Day With a Friend

Use one of the buttons below to share Oysters on the Half Shell Day with your social network. These food holidays are a fun time, so spread the love. Your friends and family will get a kick out of it.