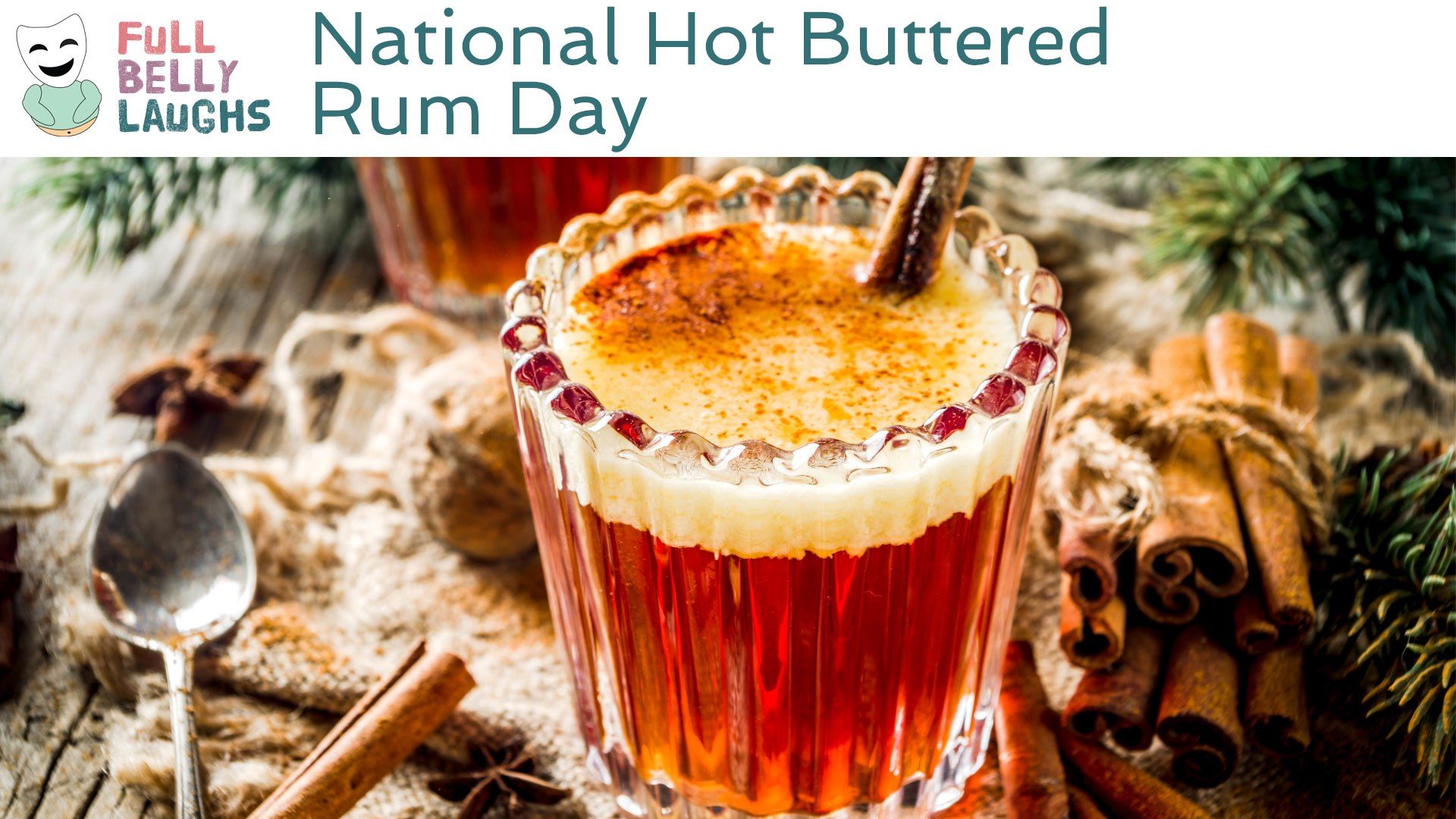 Back in the day people used to film sex for the art and fun of it. Actors let themselves been shown on actual film, no digital or tape yet, but film; they did it willingly for the love of the game. The Bureau for Random Facts, located in the FuBeLan province of YahBootee, reported that from 1990 back to the birth of man approximately 90% of all humans shot porn. In the digital age the number has skyrocketed to 110%. Some people scoff at the idea of such a figure, but they tend to neglect the fetus actors. Most people are dismissive of these minor leagues and lesser known niches. According to the BFRF, most fetuses are recorded nude (usually in black and white). The most adventureous tend to perform for the camera, but we will spare you from the details.

In this video, we are celebrating Hot Buttered Rum Day. This comedy video will be short, sweet, and most of all silly. It will celebrate all things Hot Buttered Rum in a totally humorous way. Enjoy!

Use one of the buttons below to share Hot Buttered Rum Day with your social network. These food holidays are a fun time, so spread the love. Your friends and family will get a kick out of it.