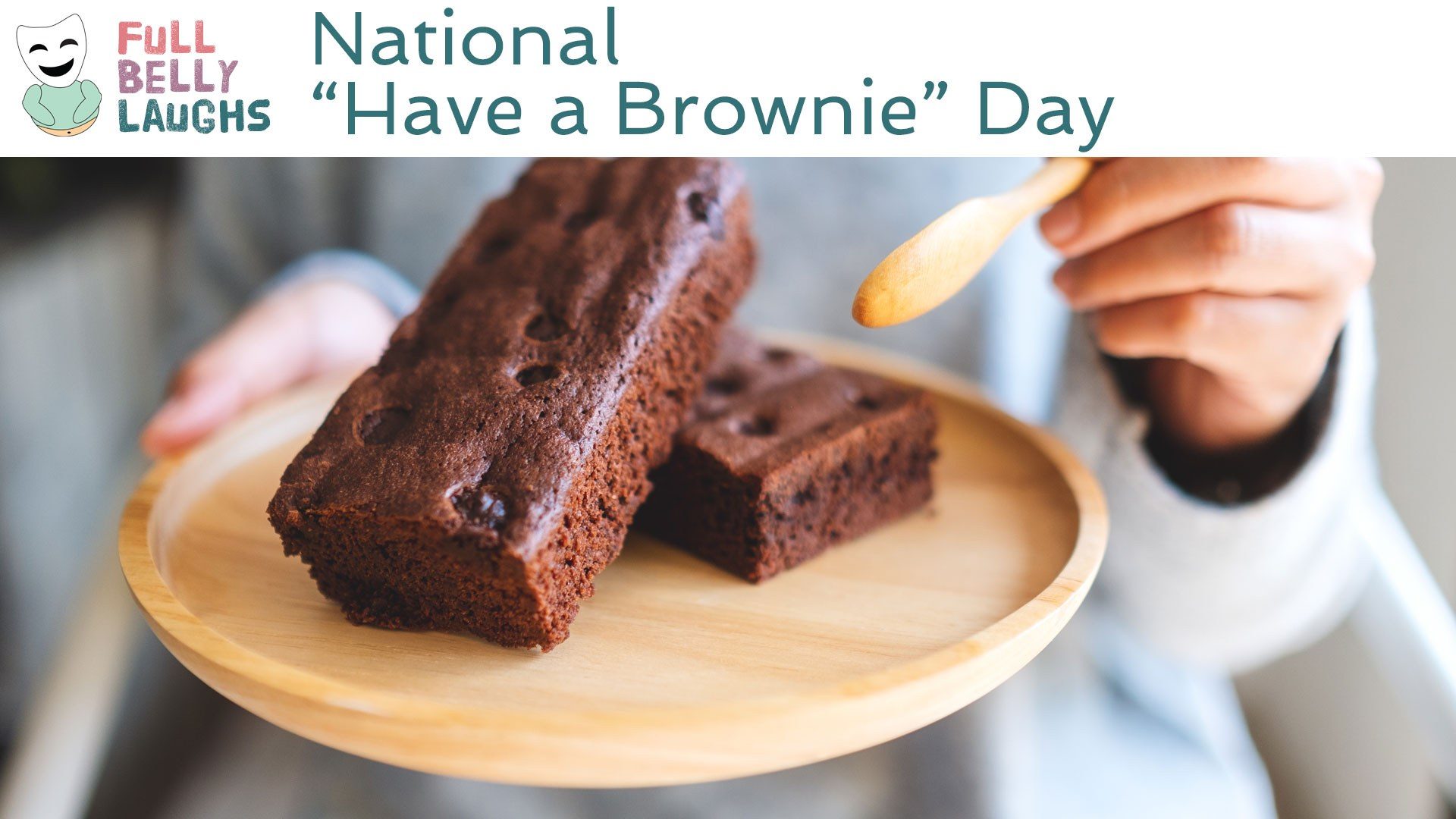 You need incredible self confidence or crippling depression to eat a brownie. Most brownie consumers don't care about their body, or they care a lot and will work hard to beat the brownie's calories. There is a middle ground of people that are clueless and someone gain no weight from sweet treats. If you are running for office, highlight how much that group sucks and you will bring everyone together on your side. Just make sure not to serve brownies at your fundraiser. There are very polarizing, and can actually be considered a micro aggression (just their presence at a party).

Sometimes you just need to say "whatever" and dive into a gooey brownie. They are so tasty. We are all going to die at some point, so you might as well get in some brownie points. Ja ja Ja. See what we did there?

In all seriousness, George Bush did 9/11.

Psyche. We can't be serious. This is a comedy site. You should treat this content like anything you read in thew news or watch on YouTube: it's a version of the truth or flat out false. That's what makes the internet so beautiful; everyone has a platform to broadcast straight nonsense. And the best part about it is you can get paid to corrupt peoples' minds.

So eat some brownies. They're so tasty. Be about what you want. If you are enviously of the lack of care or the high self confidence of a brownie eater, start chowing them down as a fake it until you make it approach.

In this video, we are celebrating “Have a Brownie” Day. This comedy video will be short, sweet, and most of all silly. It will celebrate all things “Have a Brownie” in a totally humorous way. Enjoy!

Use one of the buttons below to share “Have a Brownie” Day with your social network. These food holidays are a fun time, so spread the love. Your friends and family will get a kick out of it.