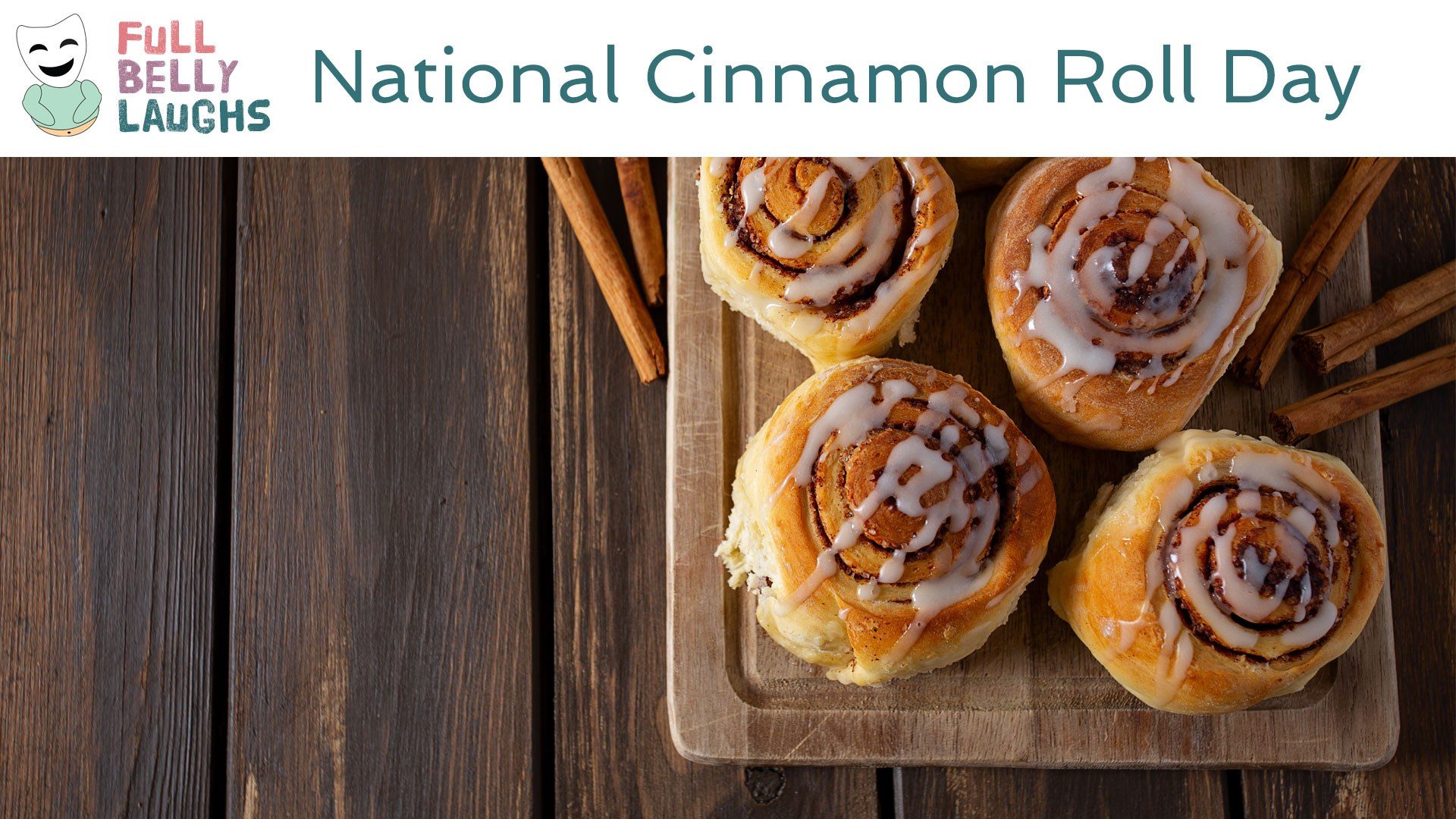 Cinnamon Rolls Are Integral In You Diet Strategy

Many people at the gym avoid cinnamon rolls, because it doesn't align with their fitness goals. But there are a lot of people out there that are looking to bulk up, by any means necessary, and cinnamon rolls are the perfect solution. These people that want to bulk up any way possible are not concerned with whether or not the bulk is no muscle mass or fat. The key is gaining a large frame, and eating whatever you want. Cinnamon rolls help accomplish this because they embody the ethos of this philosophy. It would be difficult to have the desire to bulk up with fat, and not like cinnamon rolls.

Fun fact: cinnamon rolls are indeed rolls. That means you can substitute them in for any other bread product. Do you typically make sandwiches with sourdough? Try a couple of slices of cinnamon rolls instead. Are you planning to make pasta with marinara, but you forgot to buy a baguette to drunk in red sauce? Smear some garlic on a cinnamon roll, and start wiping up some sauce. Trying to kill your friend with a gluten allergy by secretly feeding them bread? Mission accomplished in no time if you say your cinnamon rolls are gluten free. Cinnamon rolls are one of the most versatile rolls on the market, and it's time we start appreciating it as such.

Use one of the buttons below to share Cinnamon Crescent Day with your social network. These food holidays are a fun time, so spread the love. Your friends and family will get a kick out of it.