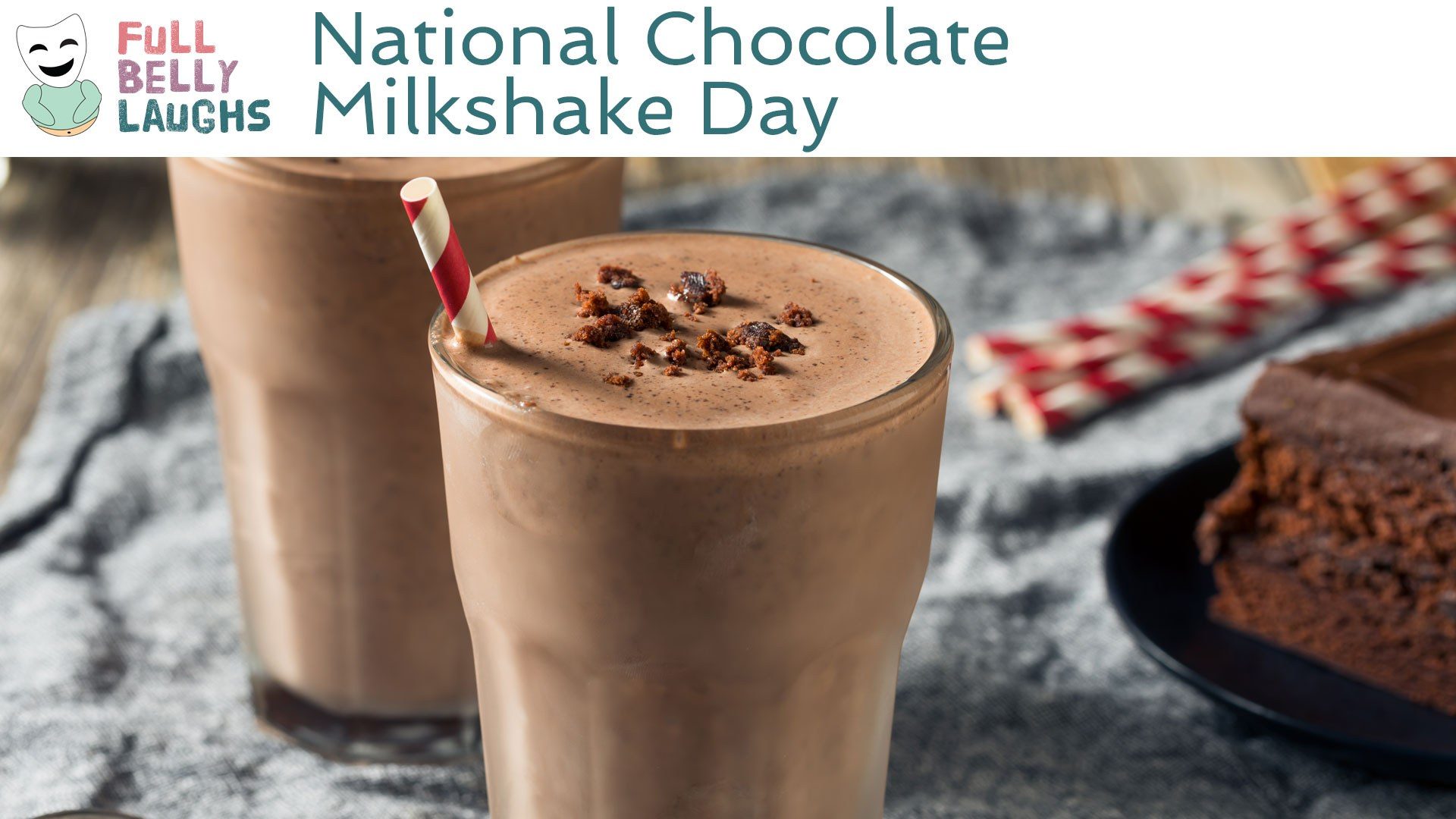 Use one of the buttons below to share Chocolate Milkshake Day with your social network. These food holidays are a fun time, so spread the love. Your friends and family will get a kick out of it.