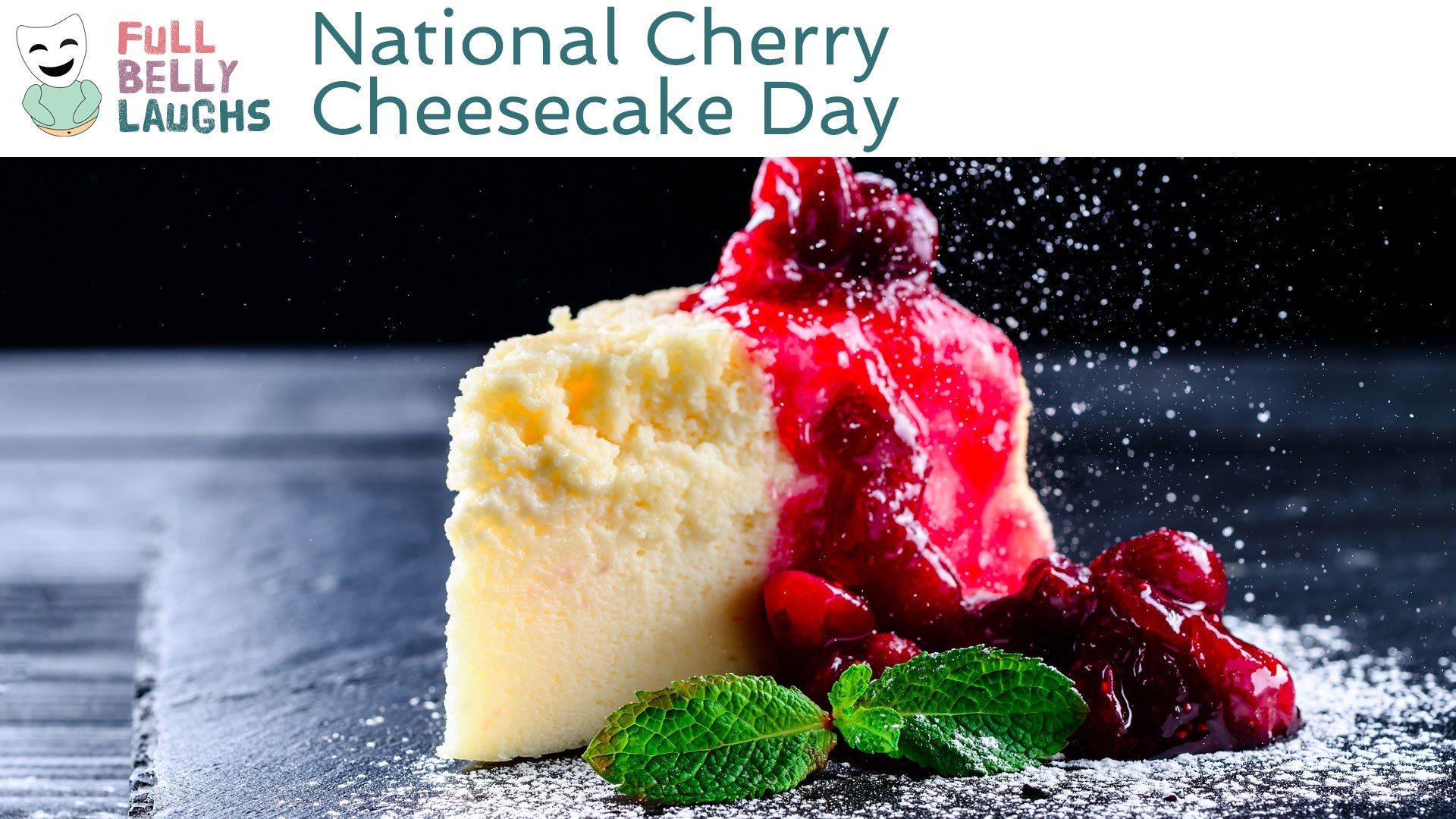 Cheesecake Is Not Actually Cake

It's a baked cheese custard pie with a crust. That's one of the lamest things we've ever discovered. Haven't felt this disappointed since we found out Santa Claus divorced Mrs. Claus. Now it takes him twice as long to deliver the gifts, since she took half the reindeer in the settlement. Now some kids don't even get presents until the next day—alright, alright, enough about the Clauses. Cheesecake not being cake is still really annoying.

A Cherry On Top Makes Everything Better

One way to deal with the utter sadness that comes with discovering the fake news about cheesecakes is boosting the flavor. There's no better way to do this then with adding cherries. This fruit is delightful. There's a reason that the best parts of something are described as "the cherry on top". In actuality, it's because cherries are not bottoms. They like to put on a cowboy hat and ride. But hey, we don't judge; don't yuck cherry's yum.

Use one of the buttons below to share Cherry Cheesecake Day with your social network. These food holidays are a fun time, so spread the love. Your friends and family will get a kick out of it.