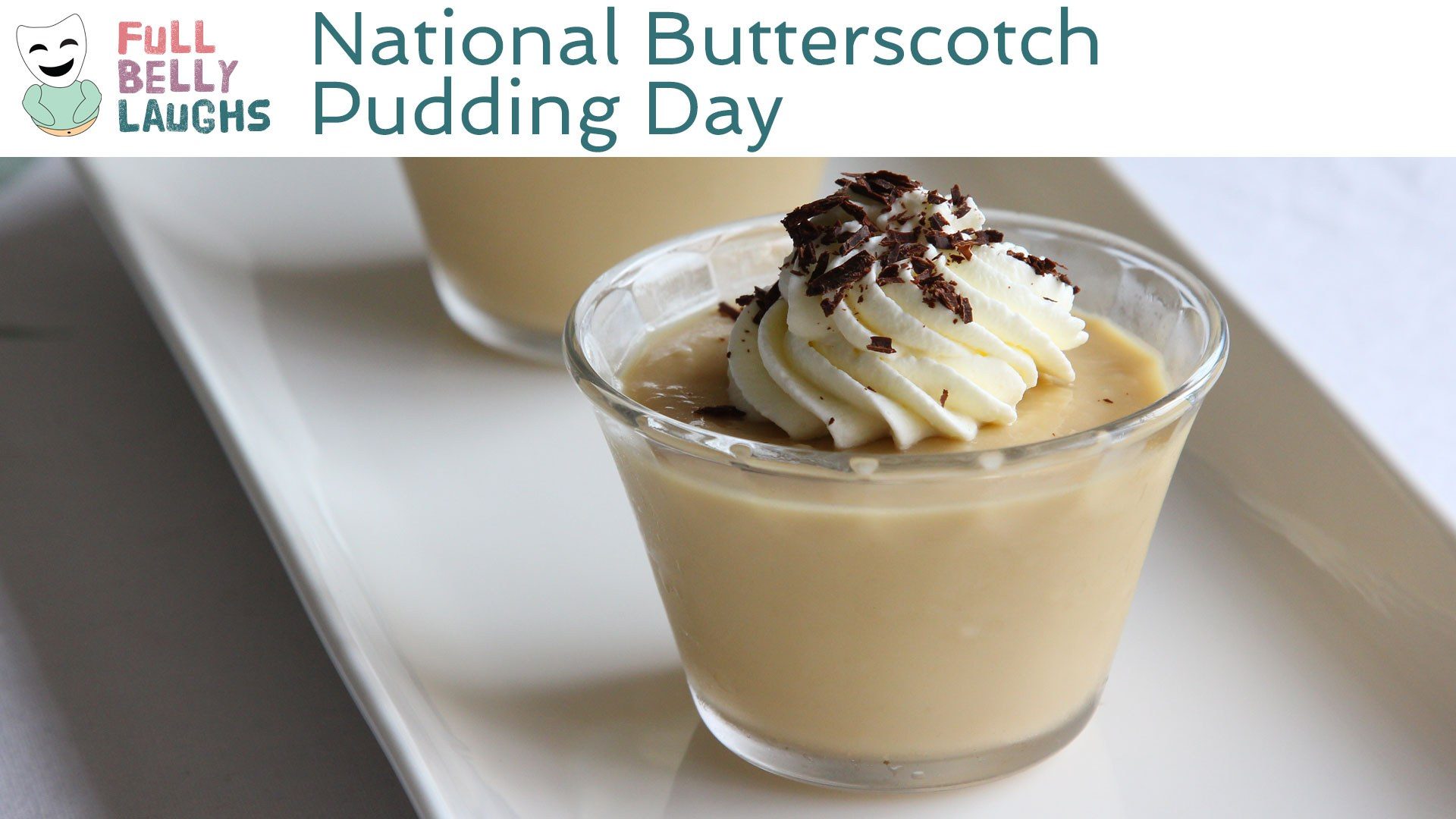 How could they not be? If you are a true conspiracy theorist, you know in your heart of hearts that all signs point to the government lying and aliens doing stuff. Like what's the point of being into conspiracies unless that's where you're going. In this case, we have some serious grounds for concern. One time one user Googled something and it looked a little weird. Seems mega sus, and it's totally reasonable to just jump to the conclusion that aliens did it.

Use one of the buttons below to share Butterscotch Pudding Day with your social network. These food holidays are a fun time, so spread the love. Your friends and family will get a kick out of it.