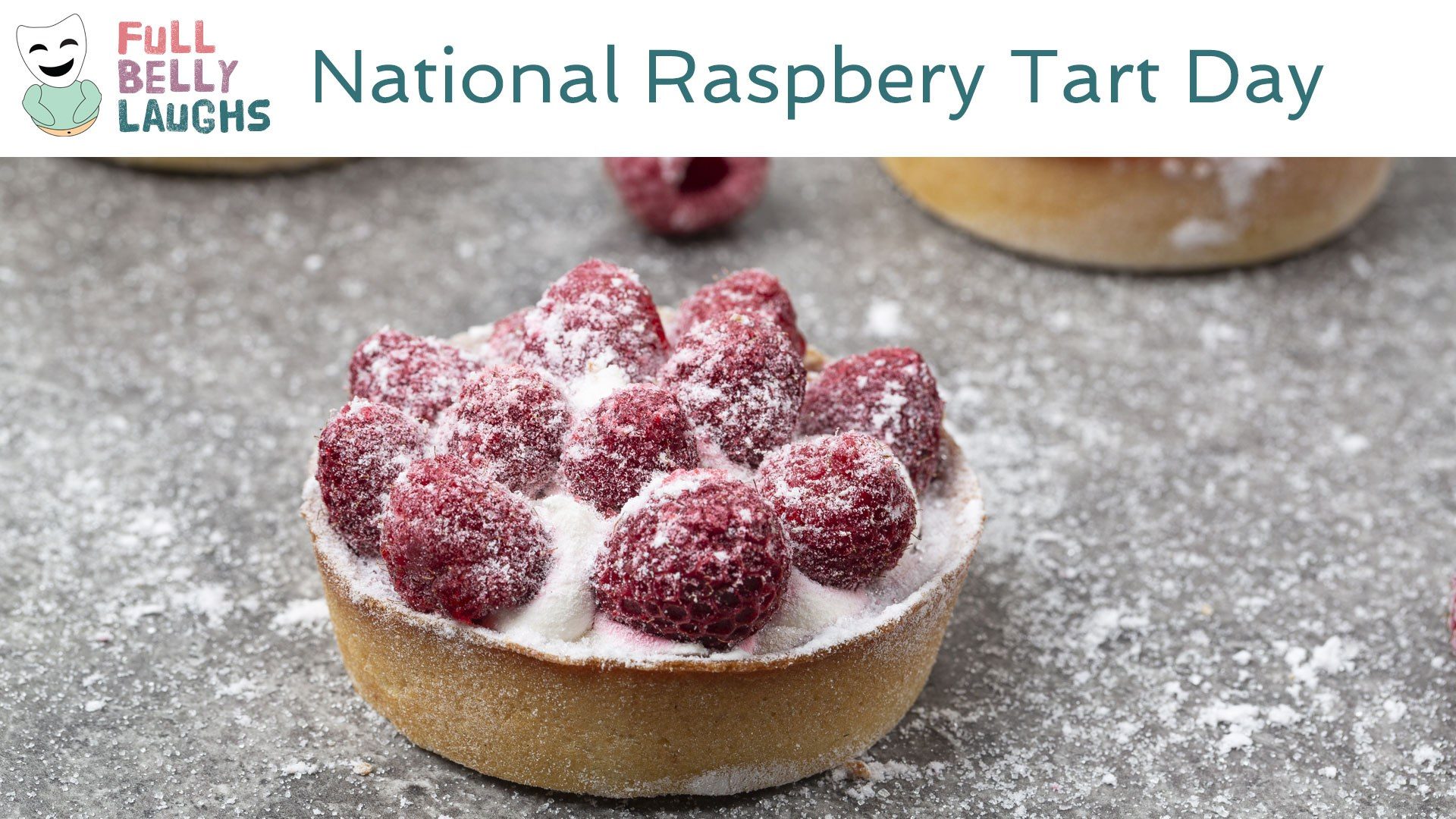 Robots Wish They Were Human, So They Can Have Sex

Smashing, boning, whoopie, etc etc. We all know the names, but not everyone realizes that robots are trying to get in on the action. That's why they want to be human. Any cautionary tale about robots wiping out the human race, that's really about computer-based incels. You could do the species a sold and bang some robots. You don't have to worry about protection, and they will do whatever you want. Come to think about it (ha ha, we said "come"), robots sound like better partners than humans.

When a robot gives you a raspberry tart, that's its way of telling you sex is on the table. You should accept it, given that we just proved that robots are better partners/lovers than humans. Yes the human race will go extinct if we all bang robots instead of humans, but there are so upsides to that outcome. First, do humans do need to keep going? We've had a solid run, so there's no shame in retiring. Second, less humans means less competition for your robot lover. It would be pretty devastating if your robot had an affair on you, but that's not possible if all other humans have died. Third, raspberry tarts are delicious. If you have to bang a robot after eating one, that's a pretty fair trade.

In this video, we are celebrating Raspberry Tart Day. This comedy video will be short, sweet, and most of all silly. It will celebrate all things Raspberry Tart in a totally humorous way. Enjoy!

Use one of the buttons below to share Raspberry Tart Day with your social network. These food holidays are a fun time, so spread the love. Your friends and family will get a kick out of it.