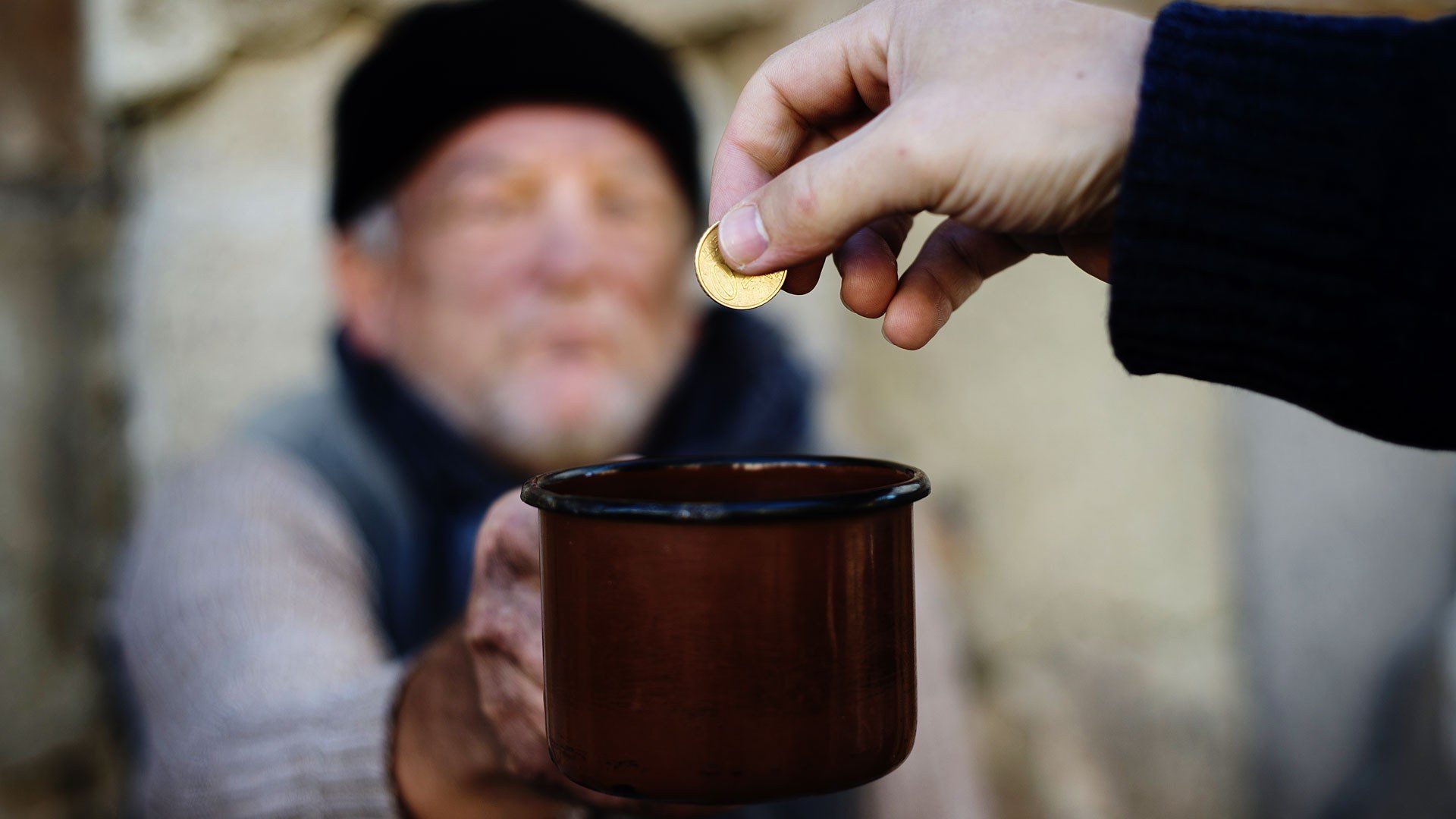 Refugees in America have it tough. For starters they're stuck at the worst spot: an airport. As anyone who had to sleep in an airport can tell you, this is not a fun time. And let's say a refugee made it through our boarders. Now that refugee lives in Trump America. What a raw deal. Millions of people don't approve of Trump America, and they're at least citizens. So in all fairness refugees will deal with Trump later. Like sure they protest, but it's the Occupy Movement all over again. It's convenient to protest when it's happening in the park they call home. This new influx of protesters gives refugees in America a great opportunity to ask for more support. Sure you might be protesting social change to help them, but a refugee still needs to eat today. But like most things, it's never as easy as just ask you.

You, an average American, receive a staggering amount of information daily. That includes the bombardment of advertisements. Refugees in America need to rise above the white noise and grab a protester's attention. With the right approach, a refugee's call to action for donations should increase.

Engagement Tactics of 2017 Refugees in America

Here are some tactics to increase engagement with Americans.

Refugees Will Pretend to Be Activists

You and everyone else are at a protest because you want to feel a part of something. You realize that liking a status on Facebook isn't creating the real change you desire. So you've decided to stand with a bunch of social media addicts against a social issue. That's awesome. But remember you can always do more. Savvy refugees in America will pretend to be activists. Don't call this person out on their ruse. At the end of the day they need you to affect social change, but also to buy them lunch. The sly refugees in America will even find clipboards and pens as a commitment to the character. Be a good person and sign their fake petition. You wanted to give out your email anyway. It's not a real protest unless someone can email you updates like a teetering Kickstarter project. If you donate food once, you only feed them that day. If refugees in America can email blast you for food drives, you can feed them for a lifetime.

Refugees Will Be Comedians

Given the serious nature of the protest, you will appreciate some humor. Many people looking for handouts will try and make you laugh. Pay them for their service. You would pay a cover charge to see someone at the Helium. There is no shame in paying some person in rags if they make you crack up. Keep in mind that some actual comedians might be in character as a refugee telling jokes. You should tip these people for their material as well. You'll be supporting the arts. Plus starving artists are refugees that just haven't moved yet. That's why Los Angeles is the hub for domestic refugee immigration.

America loves competition. If you're protesting you may deny this to yourself, but it's true. Politics has winners and losers. Right now people that want to join this great nation are stuck on the sidelines. And that's all because some orange dongle won the last contest. If you take the political fight very serious, then refugees in America might appeal to you with a duel. Competitions will range from slap boxing to history quizzes. Be wary of your ability to answer history questions. You might be the best person on your Quizzo team, but this refugee isn't going to ask sports questions. And if they do ask you a sports question it will probably be about Cricket. You should also avoid slap boxing contests. Someone will film it on their phone, and label you a Trump supporter that touched someone's hijab. Your best bet is to just appreciate the gesture of a duel, but decline. You can make peace by actually feeding someone in need.

Desperate times call for desperate measures. Pick pocketing is a great way for refugees in America to circumvent asking. It's like when you need to opt out of an email campaign, instead of explicit opportunities to opt in. With so many people milling around a protest, it's a great way for them to grab your trail mix. Be a good soul and share your snack. Or just let them take it. You don't need it as much as a homeless person. This is assuming that the stealing is discrete and pleasant. Protests are also a great place for violence to break out. There is no stopping an angry mob of people that would smash a window from smashing your face. And don't forget about guns. Things can turn ugly real quick. And it doesn't matter that you take some defense class on Thursdays. Hand over the goods and just go about your day. Risking your life to try out your amateur judo moves isn't worth it.

Many refugees in America will appeal to your good nature and ignore fancy tactics. They will open up and ask for your support. Most people pass by the homeless every day without even acknowledging their existence. If you do the same thing here, you ought to be ashamed. How can you justify standing for justice, when you can't even share your hoagie with the homeless? Do the right thing and feed your neighbor. The point of protesting is to come together against some injustice. Practice what you preach and actually help those in need. If that isn't enough for you, remember you can post about your kindness on Facebook. You'll receive even more likes than checking in at the protest.