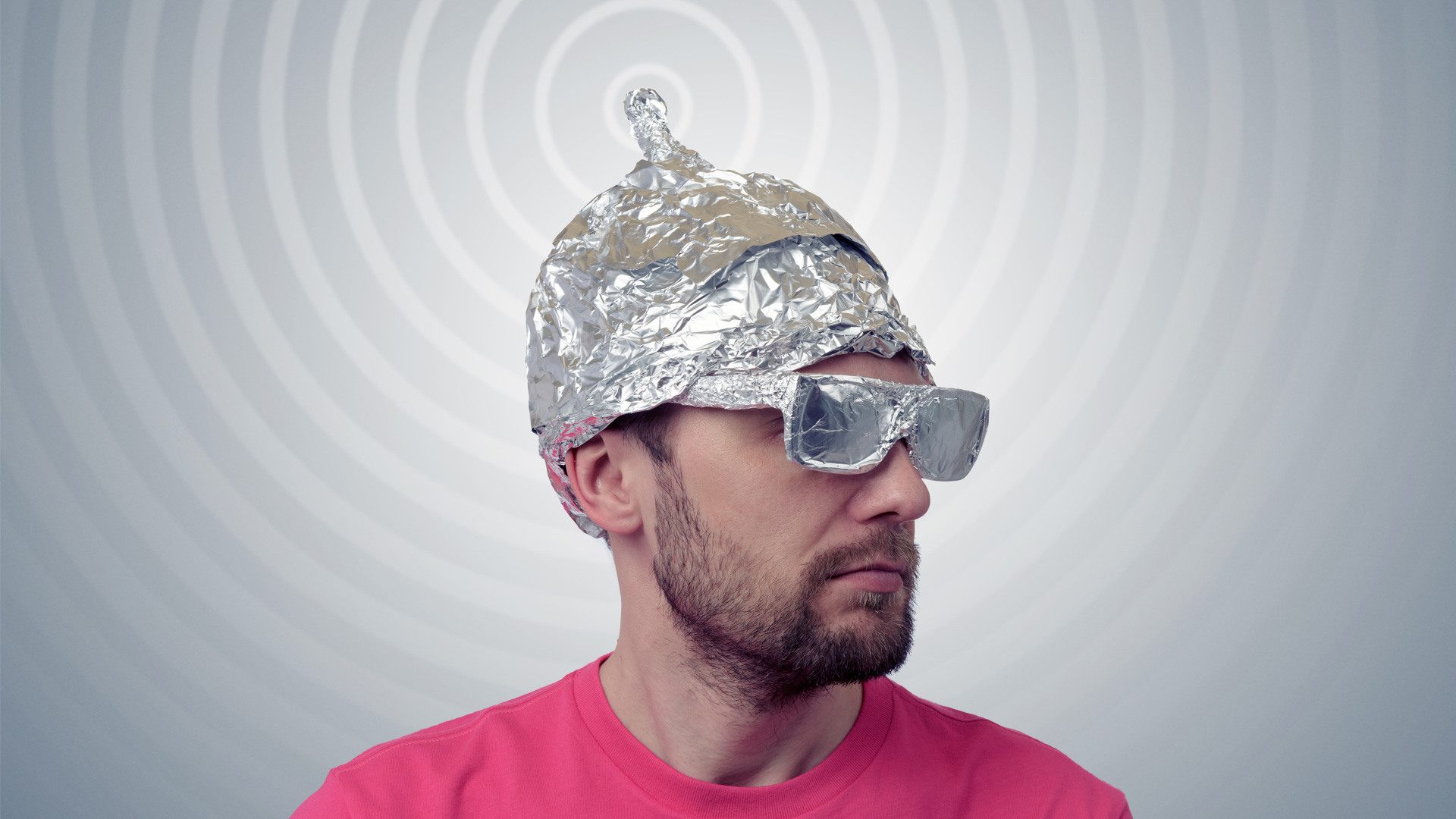 I mailed the first of your questions off to Nathan this morning! It was actually extremely cathartic and I can understand why he'd be so into it. Honestly though, I am still having a bit of tough time accepting the entire thing. Not his death or this weird back and forth, but that he'd want to answer questions at all. Seems kind of boring. Anyway, I placed the envelope sealed with the questions into my mailbox. Nathan's response letter appeared an hour later in its usual place. It was on my bookshelf, tucked neatly besides my signed copy of Adam Sandler's 'They're All Gonna Laugh At You'.

'Now that my toothache is gone, what do I do with all this clove oil?' - Jack P.

'Hey Jack! Great question. It's difficult to remember any sort of facts or home remedies like these. I used to rely on Google pretty heavily. But luckily I do recall a few things! Firstly, clove oil makes for a fantastic pesticide and weed killer. Simply mix five tablespoons each of clove oil and neem oil in a gallon of water. Add one teaspoon of dish soap, and shake well to mix. Spray liberally on plants to keep away harmful insects and other pests. All without depending on toxic chemical compounds. Second, clove oil is an excellent fart reducer. Simply put, when taken orally, it reduces how much you fart. My mom used to tell us that as kids she would fart so much before she discovered clove oil. She would add two to three drops in a cup of warm water, and drink it up! I swear it works. Third, and this is just something I imagine would work well: place a few drops onto your favorite rolled tobacco product! People will think 'hey is he smoking a cigarette? Oh no, wait, that's a clove. Better not mess with him.'

Nathan mentions a few other things in the letter. Particularly, he writes a lot about two regulars that he calls 'Big Mike' and 'Short John'. Big Mike is apparently extremely tall, 'at least seven feet', according to Nathan. Short John is well short and a 'bit pudgy', he writes. He describes them as both looking exactly like the Scoleri Bros from Ghostbusters. And that actually all the ghosts there at Wawa Store No. 0 look like life-sized Muppets. Big Mike supposedly smokes Camel Crushes, and Short John smokes Parliment Menthol Lights. Occasionally Short John buys a pre-made tuna salad wrap.

'How come only a few Wawas have the milkshake makers? Why doesn't my nearest Wawa want me to make a chocolate shake?' - Stephen N.

'Well Stephen, I suspect one of two things may be occurring here, possibly both at the same time. First, it may be a result of poor management. Second, Wawa as a whole may be catching on to how crappy these milkshake machines actually are. This store has two milkshake machines but somehow both of them have had an 'Out of Order' sign stuck on them since I got here. Ghost management sometimes stops and stares at the machine for a couple of minutes, but that's it. It's never fixed. I don't understand. It is a little frustrating because that 'Out of Order' sign never stops the ghosts from trying to use them. Three or four ghosts have brought me an unmixed milkshake with the aluminum foil lid torn off. I think this took them an hour. They grunt at me while motioning toward the machine. The only response I have is to shrug and motion toward the sign. I remember that people don't read signs often enough and I find that ghosts aren't much better. I agree with you though, Stephen. There should at least be an option to bring Wawa associates frozen milkshakes that will have to be thrown away.'

And that's all for the first batch! Nathan and I both give a huge thank you to Stephen and Jack for their questions. I'm sure there are a lot of other things that Nathan could be doing while in the afterlife. He could be cleaning toaster ovens or sweeping the deli or finding a way out of there. But I honestly believe that he'd rather be answering your questions. Feel free to submit your own to me at rickhelpa@gmail.com, and I will be sure to forward them.