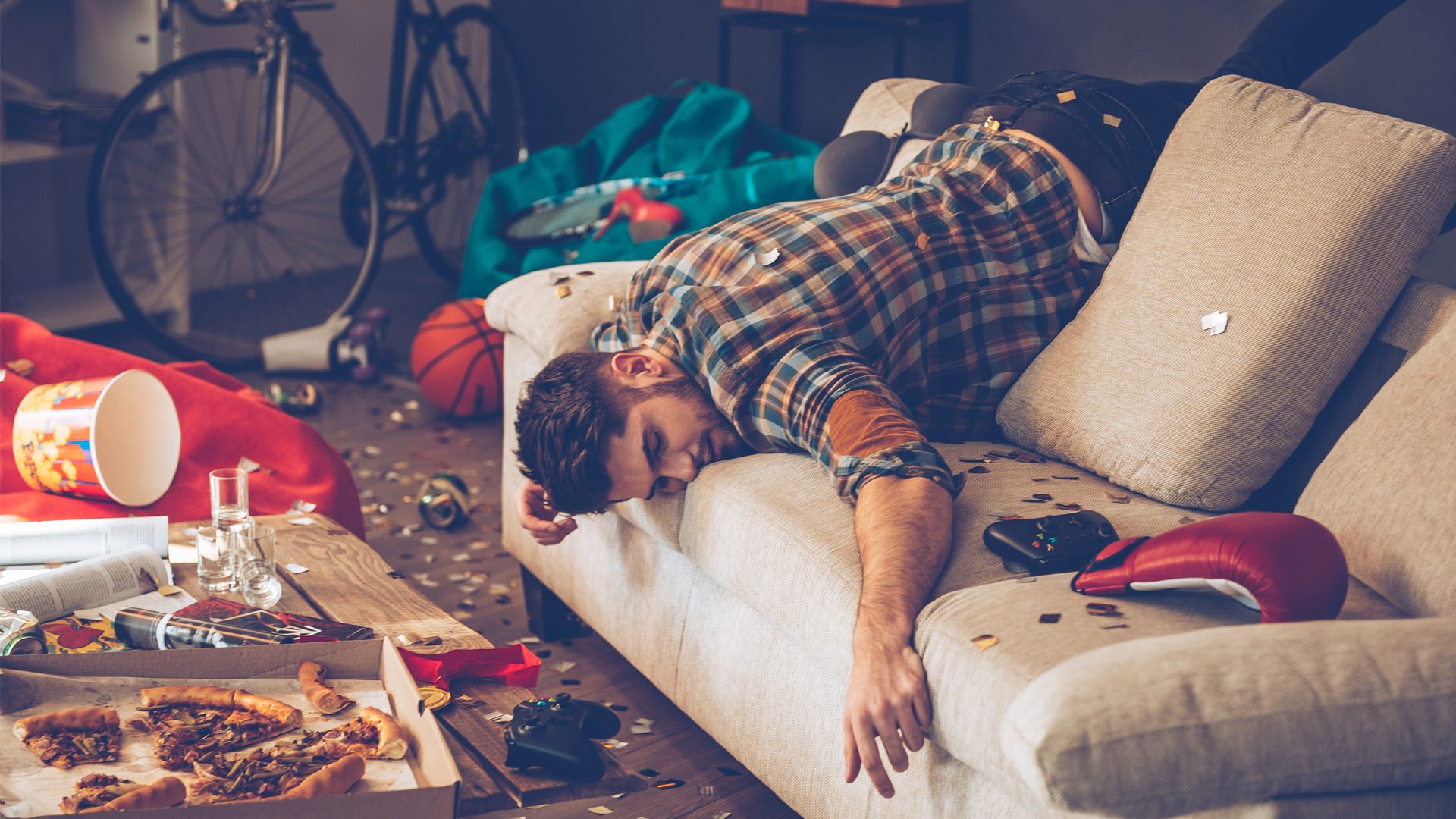 Time to Party with Jezzika:

“Throw me another beer!” Bill yelled, as he took a break from tonguing Jezzika on the other side of the wild college party. Doug chucked a lukewarm can of Hamm’s across the room. It landed cleanly in Bill’s hand. He whipped out a set of keys that he would use to drive home with soon, and stabbed the can with a bright pink key. The key is to the home of his girlfriend, Denise. Denise is not Jezzika. “Who wants to do drugs next!?” Bill screamed, to the approval of the other miscreant party goers. Except Jezzika. “When did he get like this?” I said to myself, my abs glistened in the light from the lamp I was shining on them.

Time For A Flashback:

Billy and I sat in my cold, damp basement, playing video games and eating candy a mere 12 years earlier. The video game was The Bigs. It was a baseball game dedicated to the idea that it would be weird if baseball players used steroids. The candy was Sour Patch Kids. This is the candy with a creepy ad campaign that depicts their life-sized candy as extremely rude. After hours of crushing homeruns with ease, Billy grew bored. “Wanna go outside and play real baseball?” Billy asked. “Nah, I’m too fat and insecure to play real sports,” I said, being entirely too honest with myself. “Yea, you are. Wanna see if there are any cute girls we can hang out with?” Billy asked, forgetting my answer to the previous question. “Nope. Still too fat. Still too insecure,” I responded, really starting to struggle with my body image. “Good point. Do you want to watch me snort as much of this sugar from the bottom of this Sour Patch Kids bag?” Billy asked. “Yes,” I said, giving my first confident answer all conversation. Billy took a nearby video game case, and placed it in front of him. He poured out the contents of the mostly eaten bag of candy, and pushed aside the last few Sour Patch Kids. I ate them (surprise, surprise). Billy very comfortably pushed the sugar into a line on the back of the case. I kept eating.

Time For A Terrifying Amount of Blood:

Billy did not hesitate to inhale the neat line of sugar. His eyes immediately began streaming tears. “It burns so good…” Billy said, all too calmly. He stared at me to gauge whether or not I was impressed by his feat (yowza, boy was I!). As I began to speak, his eye twitched once. And then a terrifying amount of blood began streaming out of his nose. It ran down his white Gap t-shirt, into his hands. He tracked it all the way up the stairs, filling my sink, and covering my dog, Mr. Barxter. “Mom!” I yelled, sprinting up the stairs, “Billy’s bleeding!” My mom came running to my voice, and I pointed her in the direction of the bathroom Billy was contaminating. My mother’s scream pierced the air as she saw the blood. “Tilt your head back!” my mom said. “Isn’t it forward, mom? Don’t you lean forward?” I asked. “Oh, uh, is it? Is it back or forward? You might actually be right,” she said. “Well, wait. Now I’m second guessing myself, maybe back is right,” I said. “Am I gonna die?” Billy moaned. “Shut up. We’re trying to fix you,” she said.

Time For A Lesson:

After Billy stopped bleeding by leaning forward, my mother sat us down for a talk. “Listen, guys… You can’t just go around snorting stuff. You could get hurt. Some chemicals aren’t supposed to go in your body like that. You could end up with a bloody nose, or high, or dead!” “Dead?” I asked, apprehensively. “High?” Billy inquired with enthusiasm. “Precisely,” my mom said, with no idea what kind of monster she was creating. “You promise you won’t go around snorting random stuff anymore?” “I promise! I’m gonna start taking care of my body from here on out!” I said with enthusiasm. “I promise! I’m going to learn from this, and I definitely won’t go back on my word,” Billy said with less confidence.

Time To Go Back To The Party:

“Did anyone see where Jezzika went? I want to keep cheating on my girlfriend with her, because I’m afraid of commitment. But I’m also afraid of dying alone, which is why I won’t break up with my girlfriend. I understand that I’m emotionally unstable. I’m working on it with my therapist!” Bill said, being too honest with himself. “Ha! Classic Bill! Let’s do drugs!” another party-goer said. And so they did. They kept doing drugs together.