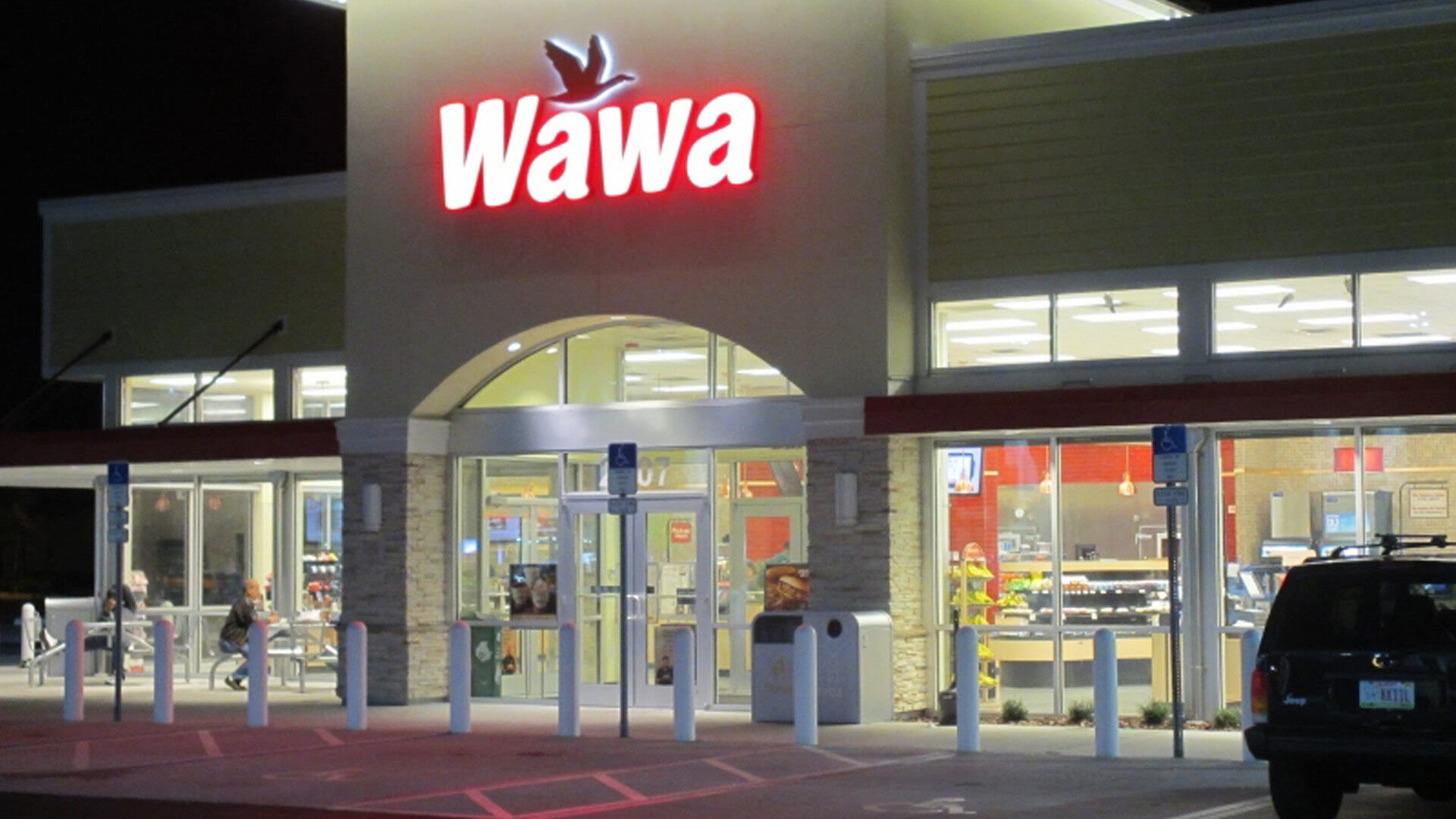 Welcome back to the only advice column where you'll receive advice from beyond the grave! Before my best friend Nathan died in a Wawa parking lot, he was a big hockey fan. It was always 'hockey this, hockey that'. He loved that scene in Clerks where they play hockey on the roof. “Very original”, I'd tease him. Now he's stuck in his own Clerks-like version of purgatory. Good for him, I bet he enjoys it. Truth is, his hockey fandom always drove me insane. I don't know the first thing about hockey, although I do enjoy the fights. I'd watch the hell out of a sport where players fought each other on ice while wearing skates. I'd even get into gambling. Anywho, here’s your first question.

'Wawa used to have Taco Bell! Why did they get rid of them??' - Jack P

I remember this from when I was alive! As a kid, I became devastated to find out that I could no longer get a burrito supreme on my way into middle school. During lunch, I'd sneak out of school and go across the street where I could buy six soft tacos and an order of nachos. After school/detention, I would sprint there and buy an ICEE and a quesadilla. There are a few reasons I'm aware of that caused this change: first, rising costs. The business model where Wawa's could contract a franchise no longer makes sense. The company has grown in the last ten years, opening new stores in Florida. Wawa is employee-owned, and does not trade publicly. There are many other reasons why Wawa gave this business model up, but there is no denying that the brief Wawa-Taco Bell merger was a delicious one. I blame capitalism in general, as a failed economic experiment and the global economy as a whole.

Nathan included a small note this time, scribbled on coupon for Camel Crushes.

Things are getting super strange here. I have a manager now. Whatever is running this show thought they'd send a corporate dick. He wants to make sure I'm carding for cigarettes and meeting my comment card quota. His name is Managstopheles. I call him Manny for short. He dresses in a Wawa manager's uniform and looks like a complete tool. “Hey, how are you? My name is Managstopheles!”, he introduced himself to me. I asked him if he likes hockey. He said no, so I called him a dork and he gave me a write-up! Can't even take a joke. “Are you kidding me?” I laughed at him and kindly let him know that I wasn't signing it, indicting this with my middle finger. “Well, okay, fine. But you don't have to be so rude about it. Thank you for taking initiative with those comment cards, by the way.” I said 'you're welcome' with my middle finger again. “See you next week, Nathan.” “See you”, I said still using no words at all.

'First time writer here. I once heard that a cat will always land on it's feet, and a piece of toast will always land jelly-side down. This is true. If you slap a piece of jellied bread to a cat's back – it will break the laws of thermodynamics and create perpetual energy. This is one-hundred percent true. I have tested it using several, rigorous trials. So my question is: why is the American government suppressing the technology? It isn't because cats or jelly or bread is expensive, I'll tell you that. What do you think, Nathan?' - Mr. Brenningham, conspiracy theorist.

I, uh. Conspiracy theorist, eh? You nailed that one down. My answer would have to be: the oil industry.

Well that concludes this month's round of comment cards! Please feel free to submit YOUR questions for my pal, Nathan. Send all questions and/or comments to Rickhelpa [at] gmail and I'll be sure Nathan gets them! Au revoir! PS: If you enjoyed this article, check out last month’s where Nathan gives you great advice on how to use clove oil!