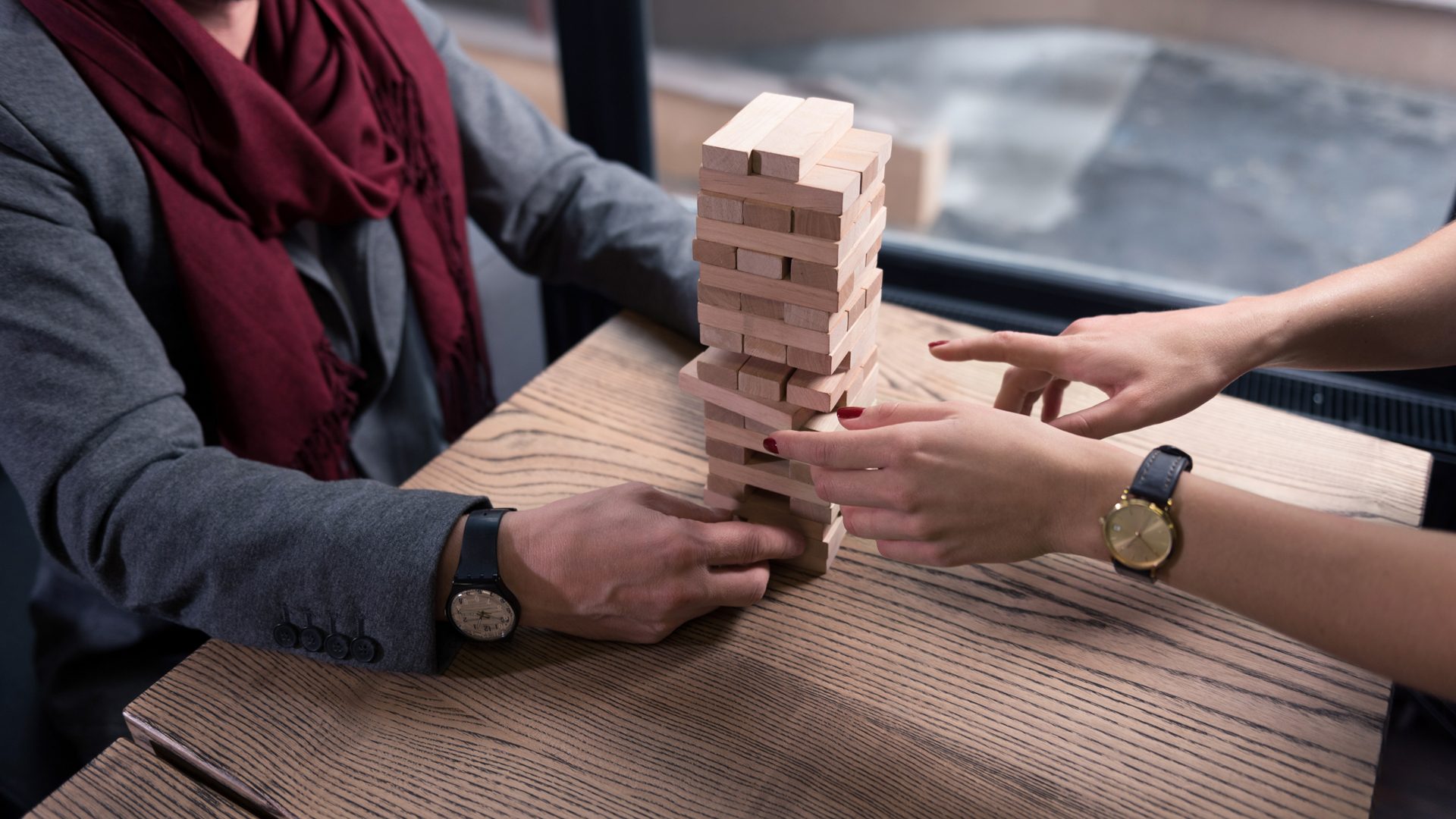 GAUL ST. MALT HOUSE, a new gastropub with board games like Jenga, opened in my neighborhood. They have an awesome menu, with a great craft beer selection. This is my chance to get in on the ground floor and be a regular before word gets out and the place is packed every night. I’ve always been super envious of all the people in Fishtown. They all have those cool, hip, new places to hang out in, and, be able to drunk walk home. My problem is that I’m not cool or hip. I don’t want to stick out like a rented tuxedo, so I came up with a scheme. It will make me look like I don’t care about being cool, I mean, that’s the first step, right? I’ll grab The New York Times, sit at the bar, and act like I have been doing this since they invented newsprint. I’m bound to draw some attention, and, make some new, hip acquaintances in the process.

Phase One of My Scheme

I found a seat at the bar and looked at the beer list. So many choices. So, I called the barmaid over. It was time to make my first friend. “What would you recommend,” I asked. “The IPA is crisp and hoppy, if you like that sort of thing. The creme ale is a big seller, as is the porter,” she replied. “Porter, please,” I near shouted. So, I pulled the entertainment section from The Times. As I thumbed through it I came across the crossword puzzle. This should give off a vibe of sophistication and mystery.So I took out a pen and started on the puzzle. As I peeked around to see if I was getting any admiring looks, I noticed a table with assorted games, and, toys. Cards Against Humanity, Connect Four, and assorted puzzles and brain teasers. They even had a Coleco Electronic Football game. I’ve seen games in other places, like Frankford Hall, but, in my new hangout. Super cool. So, I put one eye and half my brain on the puzzle, while the other half was seeing what I could get into. It was then that I noticed a table in the back.

A group of six were playing Jenga. I couldn’t help but let my attention stray from the puzzle because they were having the time of their lives. I’ve played Jenga before, but, they were on a whole different level. It was an all out competition. Back to my puzzle. 24 ACROSS; 5 LETTERS: PI R SQUARED FOR A CIRCLE. Hmmm, I got it, R A T I O. This is going to be a snap. Next, 38 DOWN; 4 LETTERS (A in second spot): 1918 SONG GIRL WHOSE NAME WAS SUNG WITH A STUTTER. Eh, think I’ll skip this one. Besides, the Jenga was getting played at a feverous pitch and distracting me from the puzzle.

I turned my attention to the game players. “You have to pull left handed now,” the young lady closest to me said. “You didn’t say drink,” replied the gentleman to her right and pointed to her with his elbow. “Chug!” they all shouted in unison. Whats this? A jenga drinking game? I want in. “Can I get in the next round,” I asked. They all looked at each other for a moment. Uh oh, I thought, how awkward did I just make this for them? “Sure,’ replied the guy with the longest beard, “but, you have to buy a round to get in.” “No problem,” was my answer, “what are you drinking?” “Dorian Gray Pale Ale,” lefty pull said. So, I turned back to the barmaid. “Could I have a pitcher of Dorian Gray Ale,” I asked. “We don’t sell pitchers.” “You mean, I can’t get a pitcher of Dorian Gray?” “No.” I couldn’t get a pitcher of Dorian Gray. No matter, I bought a round and returned to the table. Needless to say, I lost. Oh, I didn’t lose by toppling the Jenga tower, I lost the rules part. Apparently, there is a whole list of rules for the Jenga drinking game. They got me for three more rounds and a basket of fries. (I’m still sketchy on that rule) I thanked them for the lesson and returned to my seat and the forgotten puzzle.