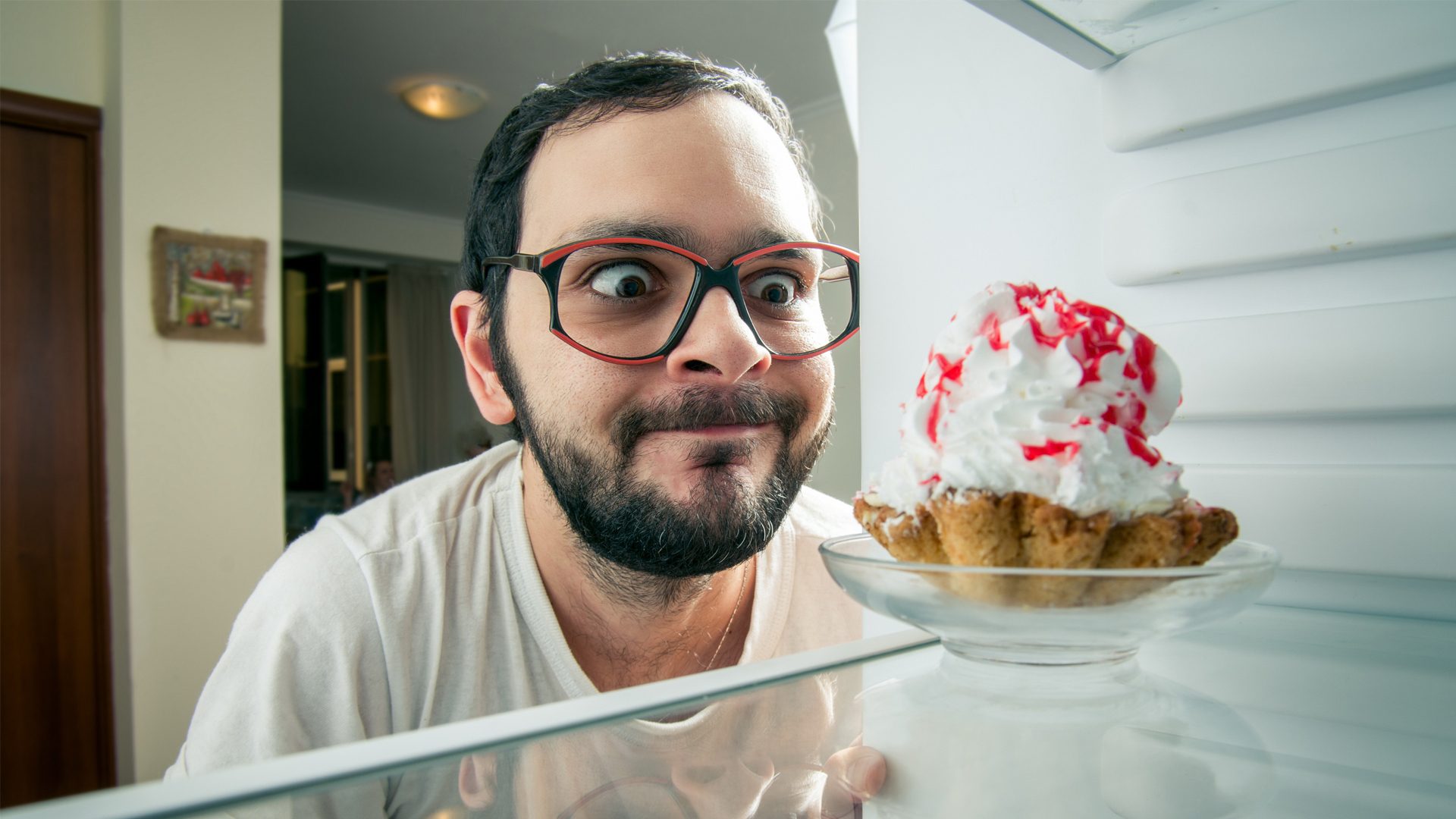 Hollywood has subjected this world to an excess of unwanted movie sequels, reboots, and prequels. While all these films have not been completely miserable to endure, most of them have been. Their creation is a celebration of burning perfectly good brain cells. Classic films are being remade that should not be revisited. It's like that friend from high school you haven’t seen in years. You feel like you should reconnect with them even though you have nothing in common anymore. This trend has however, had an unusual effect on my subconscious. My brain is now starting to dream up even more terrible ideas for new sequels. Usually, I’m face down on the kitchen counter with chocolate cake smeared all over my face.

These are the latest unwanted movie sequels I dreamt up after gorging out on some strawberry cheesecake.

5 years after the events in California, Elliot and his family are vacationing in Hawaii. They are just beginning to cope with the post-traumatic stress. An adorable alien resembling Mickey Rooney did telekinetically link with their son. The government has paid for them to stay at a nice resort. A little hush-hush money for keeping their alien encounter a secret. Adolescent Elliot inevitably wanders off into the nearby woods to investigate a strange noise. He bumps into his bestfriend E.T., stuffing his face with a jumbo-sized bag of Reese’s Pieces. Taking a wrong turn on his way to the Andromeda galaxy, E.T. is stuck on earth again. Never take a road trip with E.T. The guy is just awful with directions.

Dressed in his usual drag, E.T. helps Elliot through his awkward teenage years. Elliot struggles with girls, standing up to bullies, and how long to let his pubescent mustache grow. And E.T. is his life coach every step of the way. The film builds to an exciting finale that has E.T. and Elliot winning a surfing competition. They impress the cute island native Anuhea as well as her disapproving father, Kanunu. Elliot achieves his dreams of becoming one with a deep and rich Hawaiian culture. Who knew?

We start ten years prior to the original film. Peter is mulling over a sub-par job offer from Initech while enjoying a burger at Chotchkie’s. The pretty young waitress Sophia is intrigued by his innocence and naivety. She promptly invites him out to the local lagoon that night. Overlooking the toxic waste, and graffiti, they talk all night about their dreams. Sophia, being a Manic Pixie Dreamgirl, regurgitates the plot of Brave New World. She plays it off as her own thoughts on how the world works, blowing Peter’s mind. They spend the week together, running into old friends and married couples who are walking metaphors about the joy in simplicity.

Peter struggles to decide between his job, or travelling with Sophia to Europe. Ultimately, Peter races to meet Sophia at the airport as an Arcade Fire song blares. Which Arcade Fire song? That upbeat one where everyone’s screaming. I know, it works so well with everything! Unfortunately, Peter is too late. Devastated, he takes the job with Initech. The movie closes as Peter optimistically speaks to the camera, “What’s the worst that could happen?” Life, Peter. Life. Woooaaaaaahhhhh-ohhhhhh-ohhh-ohhhhh-ohhhhh-ohh-ohhhhhhhhhh!

Enjoying his retirement, Somerset shoots hoops everyday in his driveway. He desperately tries to forget his last case (the movie Se7en). Three teens from the local temple stroll down the street. They whine about how there’s no way they’ll beat their crosstown basketball rivals this year. One boy Danny, cries, saying his girlfriend would leave him if they lose. They walk by Somerset’s driveway and stare in awe as he makes shot after shot. They need him to coach their team. Somerset reluctantly begins coaching these kids. He learns about their lives, their families, and that Danny comes from a broken home. Danny really has nothing going for him. He needs this win. Somerset is moved by the teens.

After a long montage of Torah readings and kippah fittings, he converts to Judaism. On the final day of Chanukah, the team learns that Danny's father has been hospitalized. The team is told that Danny's father is "in God's hands now." Of course the final day of Chanukah is also the day of the big game. It's close, brutal, sweat-filled David versus Golliath action. Every way a teenage basketball game should be. Down just one point, the final seconds tick ... one by one - Ugh. Of course. Freakin’ Danny gets the ball for the final shot. 3 ... 2 ... 1 ... Annnnnnd he misses! They lose! It's over and it's all Danny's fault.

Sommerset in a state of shock and grief walks off into the distance. The audience hears him as a voice over, "Ernest Hemingway once wrote, 'The world is a fine place and worth fighting for. I believe Hemingway never had to coach a kid like Danny.'"

Just Another Night at the Theater of My Mind

I have some scallops in the fridge that are smelling ripe. Tune in next time to see what unwanted movie sequels I conjure up thanks to leftover seafood.