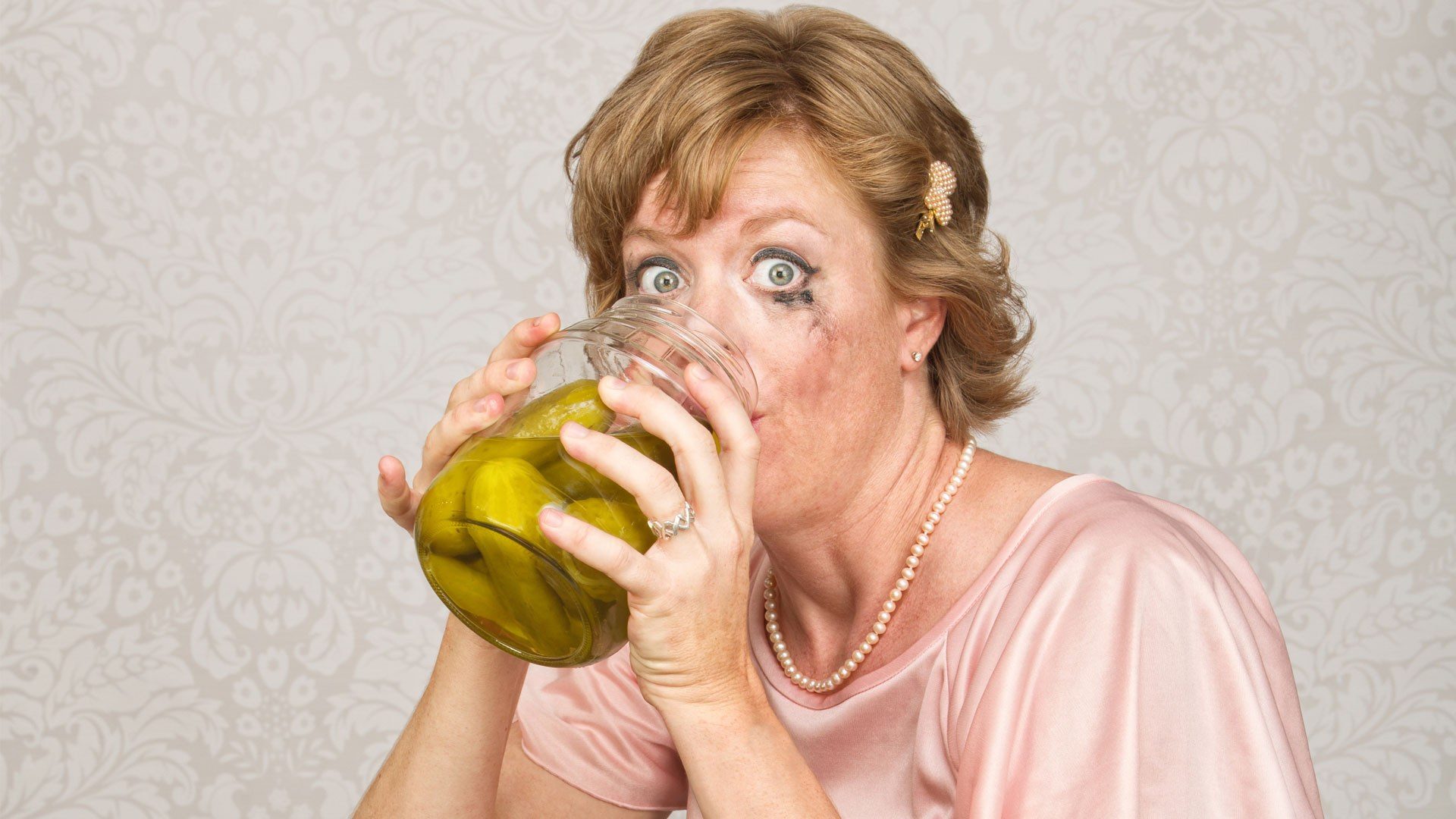 Historians struggle to agree upon a name for that crucial day 17 years ago. I call it The Day a Lesson was Learned, but most call it Superbowl 34. Like most Superbowl parties, the day had everything. There were burgers sizzling on a greasy grill that hadn’t been cleaned in years. There were men reminding other men that they are men who wear bright colored jerseys to prove which man on the field is their favorite. And the elegant, yet not pretentious scent of Budweiser (the beer of kings!) wafting through the air. The game was starting, the fans were cheering, and there was vomit on the horizon. I was six years old, and at the mercy of my dad’s friend’s Superbowl party, full of friends and family. The kids played, the adults drank, the party was good... Until the game started. An interesting thing happens at a Superbowl party once the game starts: people watch it. Something adults probably don't know is that when they aren't paying attention, their kid might do something moronic. Something so moronic that it could have ended the lifelong friendship of two mature adults. So moronic that one of the kids involved will write an article about it 17 years later because it scarred him for life. So consider this reading more as a “therapeutic experience” than an article. All the adults were in the overheating living room, watching the game on a TV big enough to show the players in real size. The kids were in the kitchen when a game of “Truth or Dare” to find its way into the previously fine conversation, and proceeded to ruin the evening. I was a smart six year old. Smart enough to know that if I kept picking “truth,” no one could dare me into doing something stupid. I wasn’t, however, smart enough to think of a comeback to “we know you’re just picking truth so no one can dare you into doing something stupid.” The 12 year old child facilitating the game (let's call him "Devon McGee") was just a little bit smarter than me. Not even close to as smart as a 12 year old should be, but in this moment, he was smart enough. “Fine. Dare," I said, like an idiot. The other kids playing had gotten "standard" dares: sip this beer, drink this hot sauce, flush all the St. Louis Rams fans' wallets down the toilet. Standard. All because Devon "The Demon King" McGee had a power trip. Devon "Personality of Gravel" McGee began pouring a bottle of vinegar into a nearby bowl. I wasn’t sure if I should be nervous of the bottle being emptied, or the bowl being filled. “Drink this whole bowl of vinegar,” Devon said with the look of a shark sneaking up on its prey. “I don’t want to do that…” I respond with the look of prey being snuck up on by a shark. A girl who had previously been silent piped up. “Well, Jimmy, you have to follow the rules," she said, like she wasn't completely trying to ruin my night. So I did. Gulp by gulp, the stupid, stinging vinegar slid down my throat from the dish like a bowl of cereal designed in hell. As it ran down my esophagus, my stomach filled with vinegar, and my brain filled with regret (and probably vinegar. There was so much of it). The deed was done. An entire bowl of vinegar was successfully consumed. The kids-I-would-never-see-again were impressed. My new litmus test discovered. Pride radiated off of my face. Devon "The Presumable Future Murder" was oddly content. It wasn’t as bad as I thought. I threw up in my dad’s pristine white truck on the way home. He scrubbed and he scrubbed, trying to get pieces of hamburger and a puddle of vinegar out of the rubber mat at the foot of the passenger seat. “Did you feel sick? What did you eat?” he asked. “Just a burger and a Sprite,” I lied. My dad went on believing it was the hamburger Bob served me that made me so ill I expelled the poltergeists of my stomach into his truck. It was never something he brought up to Bob, but it was something that weighed heavy on his mind. Was Bob that bad at grilling? Did Bob try to poison his best friend’s son? Is he going to have to burn Bob’s house down to quench his new insatiable thirst for vengeance? Nope. It was just his dumb son trying to impress the world’s most forgettable crew of young hoodlums.