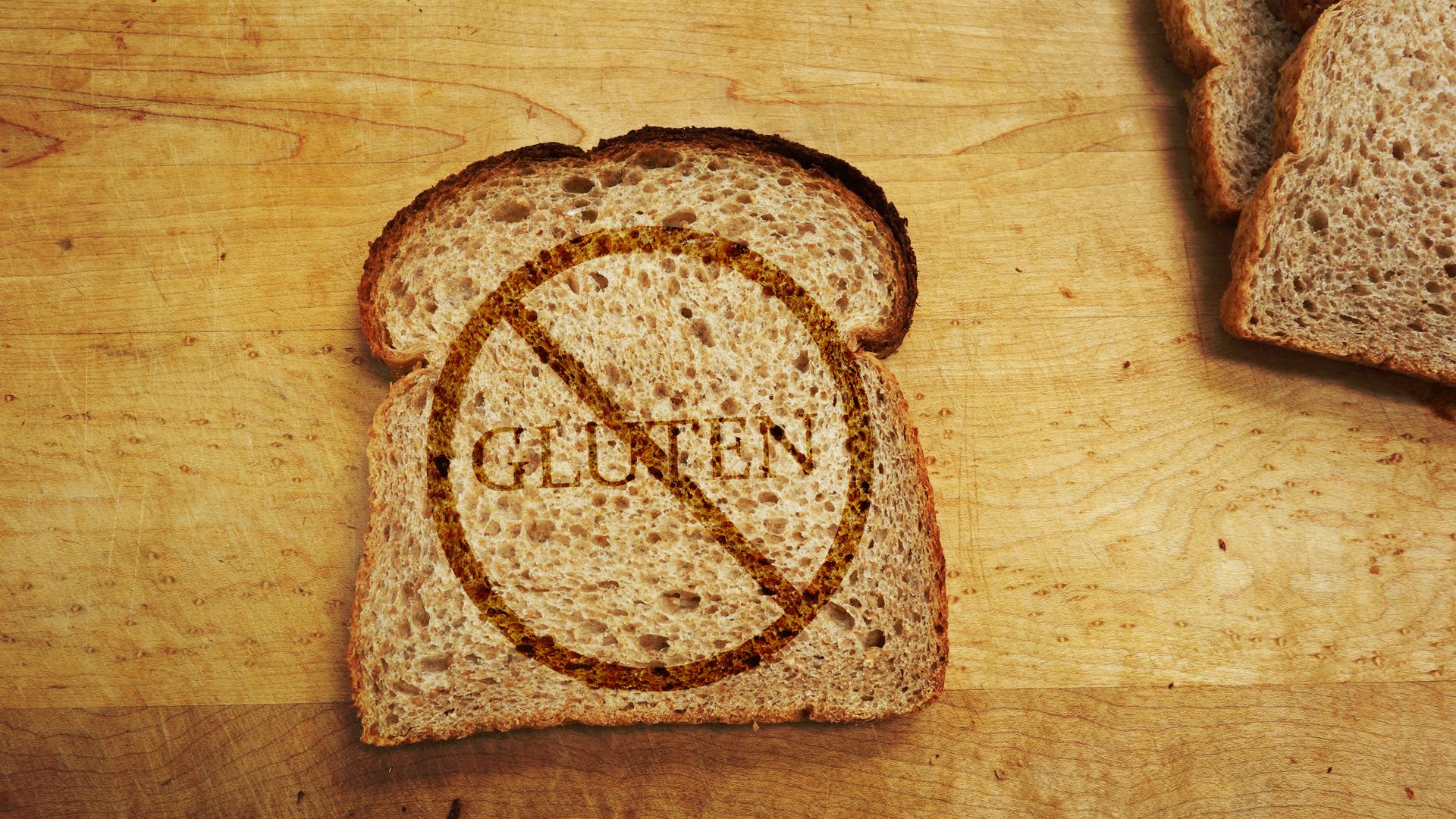 Celiac disease awareness is much greater than it used to be (celiac is the thing with gluten). But most people are still in the dark about the details of living with the disease. If you think celiac is just a matter of “skip the bread and get on with your life,” you’re overlooking some serious minutiae. As a celiac person who has exclusively dated non-celiacs, I have seen firsthand the sacrifice it takes for a food muggle to share their life with me. Relationships are always complicated, and they only get harder when your dumb boyfriend won’t let you kiss him after you drink beer.

I would bet this one doesn’t occur to a lot of people. I’ll be clear, if a girl kisses me (as if!) and she had a beer earlier, it’s not going to kill me. But trace amounts of gluten can do damage. As a relationship progresses, I’m pretty strict about my lady friend at least brushing her teeth first if there was recent gluten intake. I know, that’s hot. I’m certainly not going to derail a key relationship moment early on if I’m risking slight exposure. But I feel for those with severe allergies who could literally die from kissing someone who just popped a few bar nuts.

If you think it’s impossible to decide where to eat in a normal relationship, try adding in a factor of “half of our options might kill one of us.” I know you love Italian, babe, but I don’t have time to be bedridden for a week with my intestines eating themselves. My worst gluten reaction was a few years ago at a vegan restaurant. I’m not vegan, but some of my best friends are. The cashier told me their non-chicken chicken was gluten free. So I had that with rice, because when you’re celiac you eat rice all the time every day with everything. It turns out the “chicken” was made exclusively of gluten, and I got so sick I couldn’t get out of bed for a week. At restaurants I either have:

If something does go wrong and I get glutened, depending on how much I ingested, I can be completely out of commission. People who have anaphylactic reactions can be hospitalized. I hope you can still find me attractive after watching me writhe in pain from the feeling that there’s an overstimulated raccoon in my colon. I’m also at a higher risk for certain diseases like colon cancer and I basically have pre-osteoporosis. Seriously, I’ve been on calcium supplements since I was 20. They gave me pamphlets with stock photos of old ladies. Gluten reactions can increase these risks. The risks don’t affect my day-to-day very much, but someone who might want to be with me long term should be aware of them.

Kitchen rules are strict. We can’t share a toaster if you put regular bread in it. A pot you use to cook regular pasta may have residue until the end of time. If you casually wipe your hands on the dishtowel after eating bread, I can’t use that dishtowel or anything dried with it. “Wow, Joe, it’s almost like you would need to have two of everything or just keep gluten out of the house entirely.” Yeah. In my apartment I have my own sponge and I keep dishes separate for myself. I’m the weirdest roommate ever but I have a doctor’s note.

When you’re already on a restricted diet, it’s hard to make other changes. I factor in avoiding the minefield of gluten plus several lesser food intolerances. Most celiacs have bonus problems. The decision to eat better or differently can seem more daunting than it already is for normals. Also, when my half-size bread loaf costs five dollars, it’s more of a stretch to then go the organic grass-fed beef route. If you want to go on a joint diet-change venture with your beau, you should go in aware of how much more complicated it will be for them, or not do it.

Dating Someone with Celiac

Don’t think I want to deter anyone. If you’re mad crushing on a celiac, go for it, just know what you’re getting into. Happy dating, everyone.