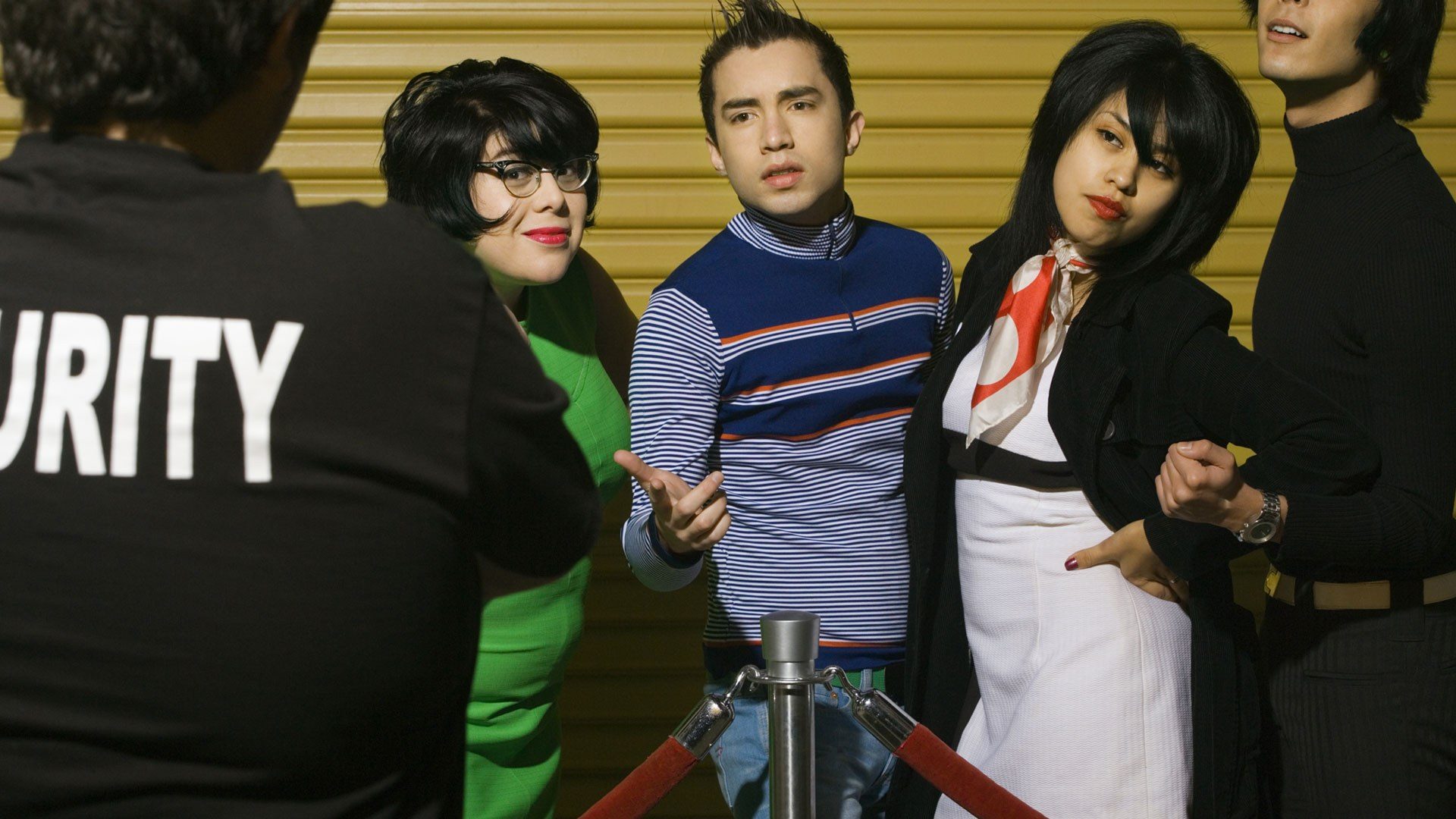 Well over two years ago I wrote an honest review that shattered the dreams of a small establishment. My review was so bad they never wanted to see me again. Most of my dearest friends continue to patron because it has such wonderful proximity. Everyone said, “Stephanie, why would you post such extremist expectations? Now you can’t join us and it’s so convenient.” “It’s the principal.” I insisted.

Within the First Bite, I Knew Something Wasn't Right

Around August of 2013 a bar closed down in a small nook of East Kensington. This was no ordinary neighborhood corner bar. This was a wonderful haven for early morning drinkers, bad cocaine and perverted old men. The neighborhood was changing and it was time for it to go. People held hope for what was to come, new possibilities. The next watering hole had to be perfect. Its didn’t take long for two friends to pick it up, and start transforming the shit hole in the middle of a block into a craft bar. Lets call them Amy and Lardass and we’ll call the bar Cock & Fluffer. Amy aims for the space to be welcoming, the kind where “nobody will mind if you’re singing off-key.” And Lardass promises great locally sourced food, woah! That's cool, let's try it! I tried little things here and there that were cheap and somewhat reliable. I had over time started having so many bad experiences with their food, which was highly priced, I didn’t want to take the chance. Nobody really did. Brussels sprouts mostly, others loved their tater tots. And then one day a friend ordered a Grilled Cheese Special with sautéed spinach for fifteen dollars. Seems like it is simple, “how could one screw that up?” As it came up on a finger smudged plate, the spinach started to have the appearance of mush, and dark. “Can it be? From a can? I hope not, how is it?” “Not very good,” she said under her breath while hanging her head low. I still continued to go here and there for drinks because of the proximity to my best friends that live around the corner. It was easy. I settled. I chose not to eat because of the inconsistency, no big deal. I am a borderline alcoholic so I am no stranger to replacing meals with cocktails or beer.

So one day I was just scrolling on the good ol’ Instagram. At this point of my night I was fist deep in salsa and three quarters into a bottle of Malbec. I was feeling awesome. As I am grazing through pictures of crust punks, graffiti, and rich Russian teenagers, I stumbled upon a poorly designed flyer for a Firkin party at Cock & Fluffer.. For those of you who may not know a Firkin is a small barrel used to creating unique libations. Right at the bottom it says “don’t forget to rate us on social media!” “Oh boy,” I thought to myself.” This is too good to pass up.” “Well, honestly I think you guys could use some improvement. You promised the neighborhood good food and a warm environment and most agree you have done none of those things. I would think people would be more responsive if you actively tried to address the things that people have already mentioned instead of inviting more critism.” It only took a few minutes for Dingus to text me: “Delete that shit. You fucking cunt.” I was giving an honest review, sure it may have been crass, but someone had to say something. I am a fucking martyr. I tried to play nice, now I will have to really drive in my point. “Looks like you guys are not here for an open ended discussion, well let me revise what I said. Your food is fucking awful, and the man who said he wants to make “great” food is sitting on his fat ass at the bar if he’s not in the kitchen while a woman with a rolling pin tattooed on her arm is making crappy cocktails. Your bartenders are either drunk or clearly sexually harassing your patrons. Your specials are not “specials” we allllllllll know that you are using canned veggies that were on sale at Thriftway. I am not impressed.” Over the next few hours my friends flooded me enough to insist I don’t ruin their ability to go in. I didn’t want to affect anyone else’s convenience for my own ego. Of course, so I deleted it. But I made sure to make it clear that I am not sorry. All throughout the neighborhood people still tell the story of the time I gave such an honest review they never wanted to see my face again for years to come.