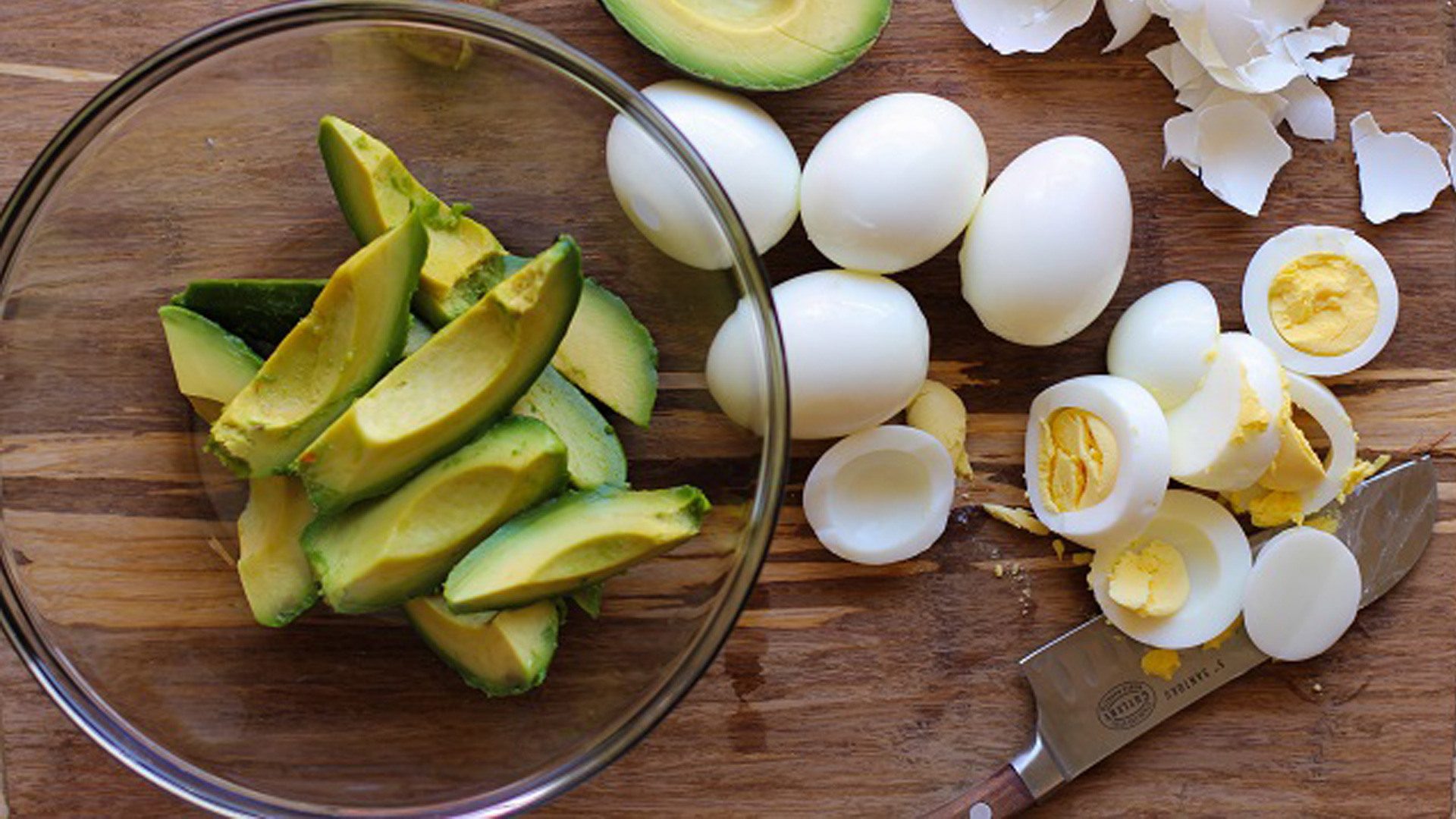 Women's March Philadelphia was a huge success. Over 50,000 people showed up, dwarfing the estimates of 20,000. Of those in attendance, many probably did not prepare for a long day of marching. You need to be well fueled to protest Trump. And since he gives us so many chances to protest him, we better figure out the best types of snacks to bring to a rally.

Over the weekend we dealt with larger crowds than expected, and crappy weather. When the clouds spit on you standing butts to nuts with other protesters, you need creative ways to eat. A bento box isn't going to cut it. Here's the best snacks you can bring, and where to find them.

You're blood is going to be pumping thanks to whatever Trump just did to enrage you. Good think nuts are good for heart health. You can pick up a bag of mixed nuts at the new Whole Foods or co-ops like Mariposa. You can also grab a bag of just your favorite nuts. This is a great option if you like everything to be the same. Someone with a Peppy avatar would describe this as "pure". Mixed nuts would have been a great snack for Women's March Philadelphia. You don't mind if some rain sprinkles on them, and they are easy to access in your pocket. If the crowds are thick, you can still get it in with your snacks. Nothing like protesting Trump while standing your ground on the right to eat whenever.

As you march and protest, you're going to need liquid encouragement. Let's face it, Trump sucks fat butts. And you thought the peeing thing was nasty. So as you stand against Trump's fascism and his anus vacuuming, why not have a drink. Marches should feel more like tailgates. Hell if the people that tailgated sports games stood for one political cause together, that jawn would be solved by now. You could put water or juice in your beer helmet, but you don't want to be lame. You're already earning infinite cool points on Instagram by letting people know you're marching. Don't ruin that by taking a selfie with a beer helmet filled with O'Doul's Premium. Besides someone will bring something that looks like Trump, and you'll want to piss on it. Alcohol will help you build up some tickle to unleash on a mannequin Trump. And that will be the most upsetting part of the protest for Trump. He'll wish it was him instead of the mannequin.

Women's March Philadelphia is about standing together in the face of pure evil. But that doesn't mean you can't be baked in the process. Protest activity has a long history with cannabis. Why not honor the civil rights advocates before you with some THC. Let's not forget that these marches are long, and the chants will eventually not be that exciting any more. Weed gummies will help the time pass, and it will help you power through those last hours of protesting. You will want Weed Gummies over smoking or vaping cannabis because it's discrete and delicious. Same with mixed nuts, you can pop these bad boys in whenever. Do keep in mind that you should probably pack more mixed nuts than if you were to protest sober. The munchies are a real downer, and you don't want them to distract you from protesting.

Be a Boy Scout

Remember how they're always prepared? Do that. Even if you don't have the best tech for eating while protesting, bring something. Anything will be better than going hungry.