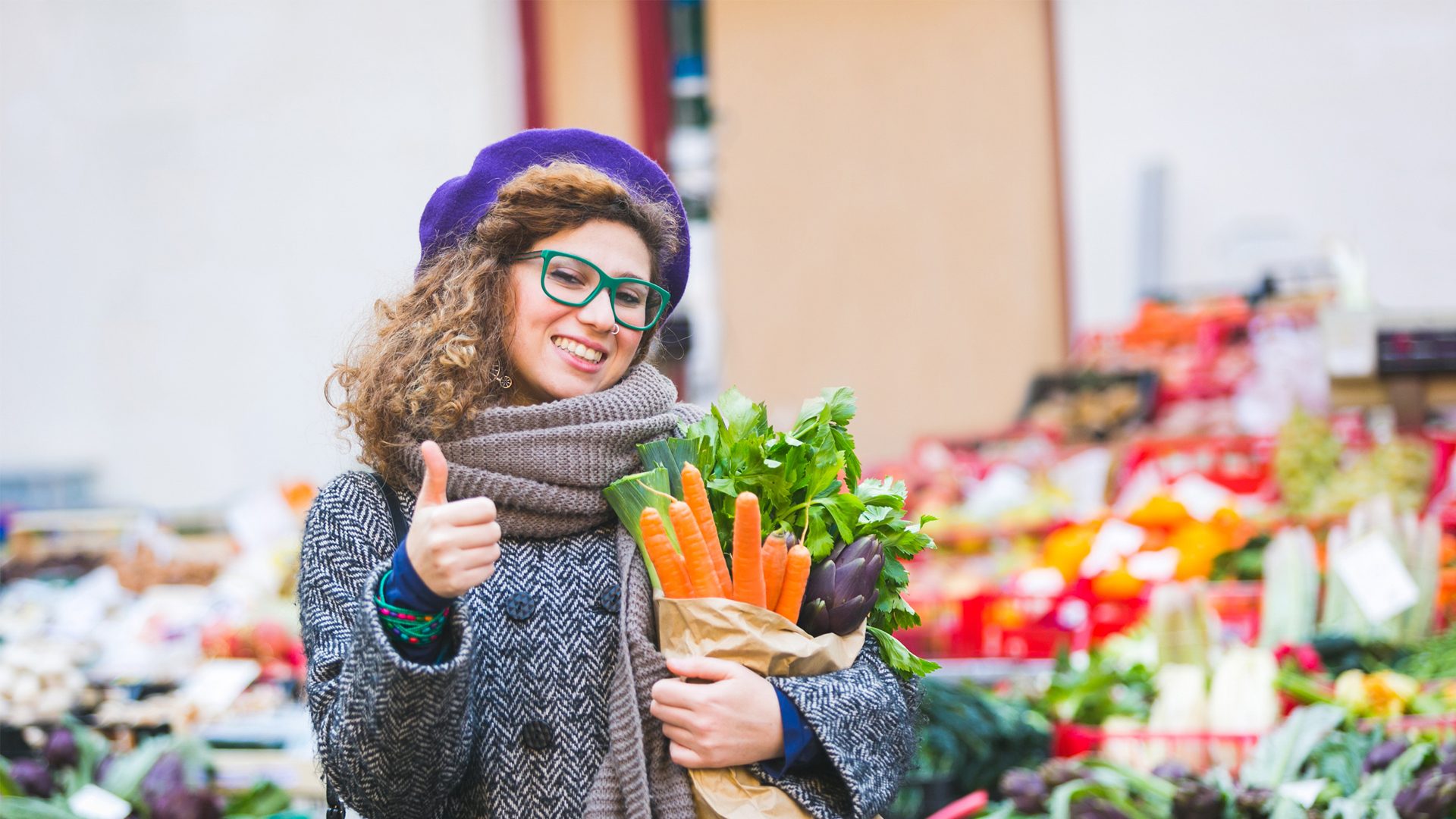 "I Brought a Vegan Dish to a Potluck and Now I’m Free." Living as a vegan often means following rules. Not only must we follow our self-imposed diet restrictions, but we must also adhere to society’s mandates. We’re told not to order off-menu at restaurants. "Do not to talk about veganism," they say. We’re told to stop saying “pigs are as smart as dogs” to children we don’t know when they’re eating bacon at IHOP. According to a recent conversation I overheard on a bus, the most important law for vegans to obey is “never bring a vegan dish to a potluck dinner party.” Unfortunately, I was riding that bus to such a party, vegan dish in hand. Too late to stop at Philly Soft Pretzel Factory for a tray of rivets, I forged ahead with my original plans. I now risk losing friends over a Pyrex bowl full of vegan chili.

I first realized I was heading toward the certain destruction of decades long friendships. Panic set it. I felt powerless, limited to only two choices. I could try to pass the chili off as “real” chili. But if they found out, that could lead to my friends never speaking to me again. Or I could cop to the fact that my dish was meat-free, which would guarantee we’d never speak again. I decided to lie, to transgress the people’s collective will. As the bus drove on, each stop closer to my destination, I googled recipes for regular chili to get my story straight. I asked the internet what normal people call “cow crumbles”. I repeated the answer over and over like a mantra: “ground beef, ground beef, ground beef.” I watched my mouth clumsily form the words in the reflection in the plastic window and practiced my “this is totally meat” face. Staring at my own likeness, I asked her if she could do this. Could she do what society has told her she can’t, that she mustn’t do?

Considering the Consequences of My Vegan Dish

Once I accepted that I would deceive the people I loved, I tried to convince myself that everything was going to be okay. The truth is “okay” didn’t matter anymore. I was doing what I had to do—what they were making me do. How bad was it really? It’s not like the chili contained common allergens like nuts, which could cause one of my friends go into anaphylactic shock. Or something really insidious like vegan meatloaf, which even vegans don’t actually like. What was I doing that was so wrong, besides breaking their rules? As we got closer, I pondered how I would react if I got caught. How would I justify scorning this commandment? I could say I was challenging myself to try new things like in that movie Yes Man, starring Jim Carrey. Or I have split personalities like in Me, Myself, and Irene, starring Jim Carrey. Or my son wished that I would be vegan and now I can’t stop even though I’m about to lose an important trial as a result of the wish like in Liar Liar, starring Jim Carrey. Each excuse I thought of seemed better than the last, but there was no more time to think. The next stop was mine.

Going Through With It

I walked from the bus to party, climbed the stairs and walked in. At first I was nervous, afraid of getting caught. Then, I felt guilty, looking around at all the people who had no idea what was about to happen to them, what they were about to do. Eventually, as people ate without complaining, I started to feel a rush, like Winona Ryder shoplifting. Every compliment my dish received made me feel stronger, bolder. At the moment my host consumed the last bite, my mind was unshackled by all constraints of the mirage that is “society.” I was free. When the night ended, I called an Uber to take me home. People like me don’t ride the bus. Not the person I had become. I sat in the back of that Hyundai Elantra, running my hands over the smooth glass of the now empty pyrex container and felt power for the first time in my life. I learned that night that the universe is a vast lawless chaos. Humans can do anything they want to each other. We aren’t really confined by rules, just by our willingness to obey them. Vegans go to potlucks all the time where any food could contain something they don’t want to eat and you think that of me? No. I am the one who cooks.