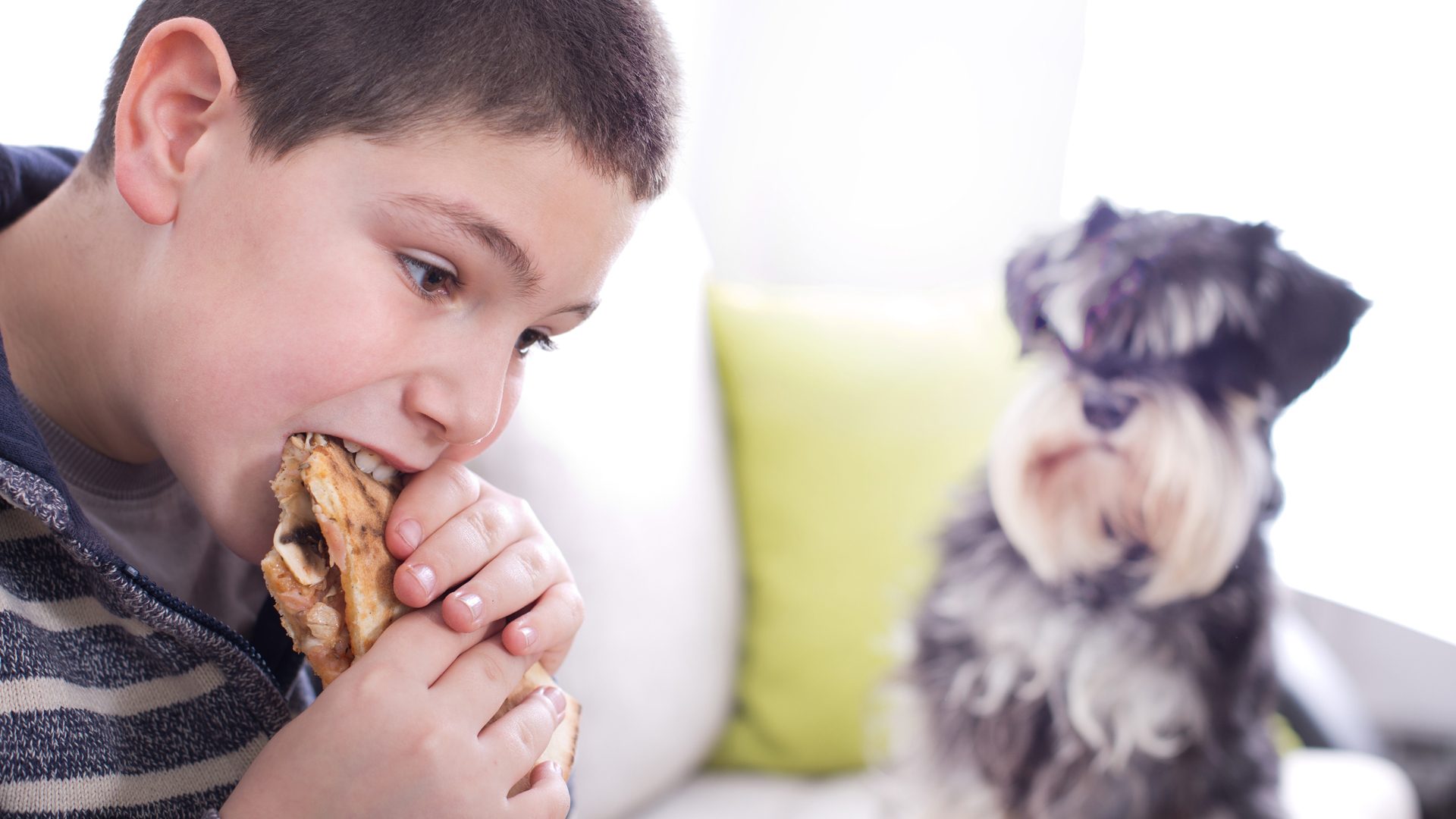 Before we get into the dog meat, I want to establish 3 things.

Why Not Dog Meat?

I do believe in challenging social norms and overcoming arbitrary cultural traditions. We must broaden our minds and spark important dialog about our many differences as a people. But who hasn't looked at their dog at least once and thought … “Maybe with hot sauce”. I just feel like I can’t be the only person.

I just want to know what dog tastes like. Is that really so bad? What if dogs are delicious? What if they taste like really loyal and obedient steak? Would you still shutter at the smell of succulent doggie ribs if that were the case? I know that dogs are adorable. Believe me I get it. I see the cute dog stuff on the Facebook. The same Facebook with you and all your racist uncles and grandparents. I see all the cute puppy videos, among the racists memes. I smile and go "Awwwww", at the puppy videos, just like any other red-blooded American. But I call bullshit on the difference between slaughter house or dog house is cuteness.

Pigs are Better than Dogs

Pigs are just as cute and adorable as dogs. To be honest they're more cute and adorable when you consider that pigs snort. That's way less intimidating than dogs barking. They're chubby, wild, plus funny as hell. And tragically they die too young because we destroy them through our rampant consumerism. Despite what Jules from Pulp Fiction would have you believe, pigs are the Chris Farley of the animal kingdom. And while we're talking about movies, Babe is the best talking animal in film of all time. Every chatty dog in film just can't compare. And it's no surprise since pigs are better actors than dogs.

I don’t think we stop eating pigs and start eating dogs. I’m saying we should eat everything that moves, breathes, or has a pulse at least once. After that, we can really decide what we like and what we don’t like. We should be fair to ourselves first. Instead of letting all these cute dogs go uneaten all willy-nilly, we should devour them now. People around the world gladly eat things that we Americans are so hesitant to even try. Guinea Pig is a delicacy in many Latin American countries. Canadians have been known to hunt and eat grizzly bears. Apparently there’s nothing better to do in Canada. Finally there are those tribes in Africa that eat the hearts of their slain enemies after battle. We probably shouldn’t bring that last one to the states, but it would make the UFC way more interesting.

This closed mindedness extends even into the world of video games. Fallout is a great game for people with no living family members or friends who care about them. If you have zero social obligations then the Fallout games are for you. The Fallout games are set in a nuked out, post apocalyptic, dystopian future. Your character roams what’s left of the Earth with… you guessed it, man’s best friend.
Having a dog by your side is helpful for fights and scavenging. Also he looks adorable. But you can fight and scavenge yourself. Better yet, you could get another human to be your companion. Wouldn’t the dog be better served, by being served? One of the biggest open world and free-choice games refuses to let you eat your furry companion. And the developers even named your companion in Fallout Dog Meat for Christ’s sake.

Eating Dogs Will Be Necessary for Survival

This closed mindedness extends even into the world of video. Every new day inching us closer and closer to the all mighty Trumpocalypse. We're going to need as many resources as possible to ensure that we live on. "Make America Great Again" paraphernalia will make for plentiful kindling. So we got heat, but we still need to eat. Dogs would be the best and most prudent option for food after the Trumpocalypse. Sure little Jimmy is bound to be a little weary about devouring his favorite puppy. But that's all the better the reason to get over our biases sooner rather than later. Eating more dogs now could save lives in the future.

So maybe you're not convinced to try dog meat. But if at any time you felt just a little more hungry than disgusted while reading this, just remember your next meal is just a dog leash away.