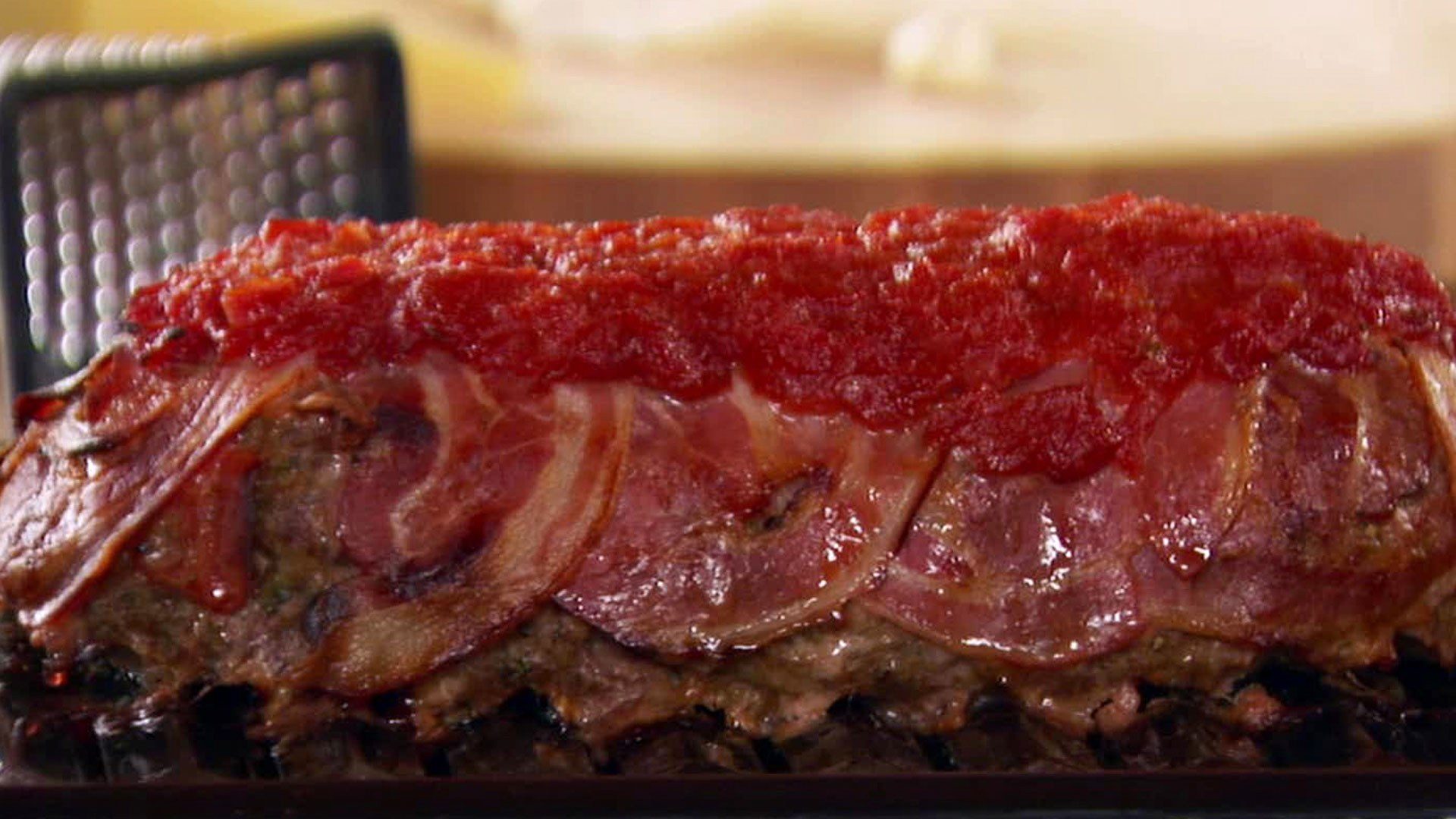 I don't like Meatloaf, but that doesn't matter. Twice in a week, I will get a text from my mother asking me to make dinner. A sense of dread will settle itself into the pit of where my muffin top lays. The text may read make some form of chicken smothered in McCormick Roasted Garlic and Herb seasoning, which I can make with menial effort and pride. However, should the text read “Please do Meatloaf for dinner” in that exact order, I usually contemplate texting back that I don’t know him. Ain’t no doubt about it, I would do anything for love, but I won’t make meatloaf willingly. “Do I have to make it?” I whine as I stare at the two pounds of meat she put aside for it. “Oh, wah wah. It won’t kill you make it.” “You don’t know that. It might.” Mother laughs at me through the phone, “Do you remember how to make it? You know you need ketchup, mustard-” “Mother, I know how to make it,” I snap. If I let her continue, her recipe would try and creep in on mine. I may not like meatloaf, but I definitely know better than to eat the one my mother makes.

For people that don’t know what meatloaf is, it’s fine. You’re life is going to be the same way if you don’t ever eat meatloaf. I’ve never heard anyone say “Oh my god! Did you eat the meatloaf they had on the menu?! It’s to die for!” If you have said that, I’m judging you right now. It’s a pound of meat, formed into the shape of a loaf of bread. You can try and eat it with mash potatoes and some vegetable of your choosing. I procrastinate doing anything else for 4 hours before I even decide to take the ground beef out of the fridge. Did you know that a good portion of recipes for meatloaf say that you should use a pound and a half of ground beef? You know what I say? That’s too goddamn much. Rip that package of meat you bought on clearance in half and make yourself literally ANYTHING else at a later point in the week. Make Taco Tuesday a thing again. But I’m procrastinating on telling the recipe here, aren’t I? Preheat your oven to 350 degrees and bring out a big bowl. Spray down a glass or metal loaf pan with anything nonstick and throw that to the side. Put on Pandora and listen to Summer Hits of the 2000s. You won’t regret it. Start dancing

How to Make Meatloaf If You Don't Like It

Place the offering at your mother’s feet when she enters the house and leave the house for Applebee’s for half priced apps and a drink.