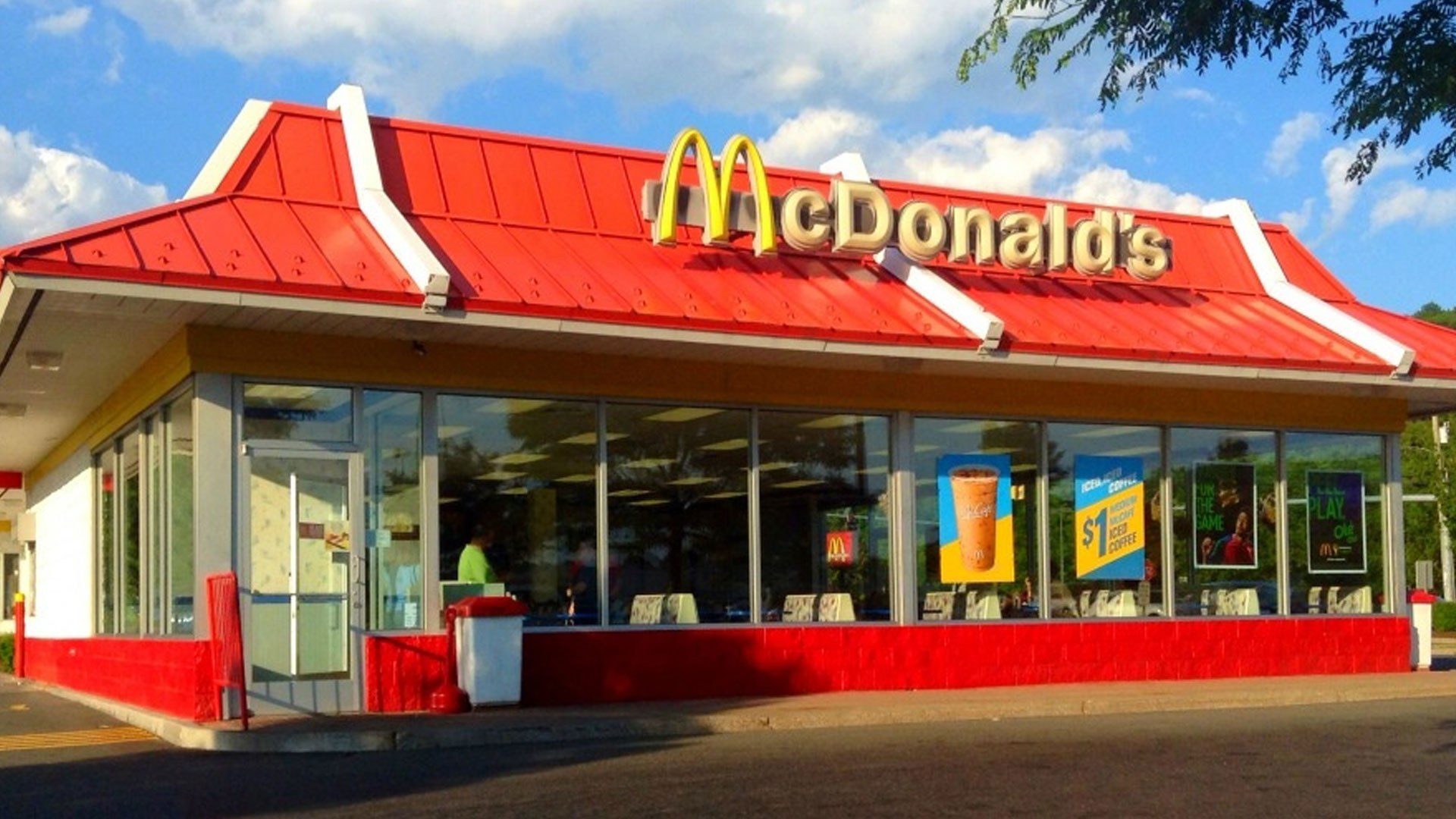 When I was a kid growing up, I loved McDonald's more than anything. We only had McDonald’s on special occasions. Occasions such as if we won a big game, or when my parents were tired. Now, I never had a coming of age ceremony. The closest thing to it happened when I was about 10 years old. As my dad was ordering my usual Happy Meal, I placed my hand on his, looked into his eyes, and solemnly said, “No Dad. Today, I want a Big Mac Meal." That was the day I became a man. My second passion was sports. My friends all had heroes like Wayne Gretzky and Michael Jordan. Mine was a little different, my sports hero was Gordon Bombay. Bombay was the head coach of the Mighty Ducks. Who, of course, were a group of kids who went from being the worst team in the league to winning all the championships.

I started teaching middle school after college, and forgot about these passions. I was on the path of being Boy Meets World’s Mr. Feeney instead of Coach Bombay. That was until one fateful day, when a 7th grade girl asked if I would help her form a basketball team with her friends. They had never played before, but she had recently gotten Lebron James’ new sneaker. She wanted to see what all the fuss was about. This story was perfect. The girl’s name was even Hope. I was going to turn this ragtag group of misfits into a championship team. Hope had also become obsessed with this new website that had been gaining popularity. It was called YouTube. On rides to the games, Hope would always sing the lyrics of her favorite viral video. The video just so happened to be about McDonald’s. It went:

She’d constantly ask if we could go to McDonald’s, and I told her what I remembered from my parents: we’ll go after our first win. That turned out to be a problem.

Will We Ever Go to McDonald's?

Our girls tried hard, but they couldn’t dribble. Opposing coaches would tell their girls to stop playing defense 5 minutes into each game. The referees stopped calling violations on us. Parents from the other team would rise up and cheer if we even got anything close to a shot off. The gym went nuts the one or two times when we did score every game. Yet, there was one other team as bad as us. We played a great game against them; it looked like a rugby match. We lost by one point. We went to the playoffs winless, because of course, everyone makes the playoffs. Then quickly lost our first game. The league was a double elimination tournament. Our next game was against the second worst team in the league again. This was our last chance.

We played the best game we had all season. We were scoring left and right, played great defense, and scored more than any other game that season. With two minutes left we were down by one point. The score was seven to six. I’m worried I’m never going to be able to get Hope her Chicken McNuggets, when one of our girls gets fouled. We hadn't made a foul shot all year, but she bounces the ball a few times, throws the ball into the air, and it goes in. I start freaking out. I’ve never been in this position before. Do I ask the other coach if we should cut our losses and call it a tie? She sets up to take the second shot and we actually won the game. That night, we dined at McDonald’s. I don’t know if the girls would say it was the day that they became women. What I do know is that Hope got her nuggets, and I got my Gordon Bombay moment.