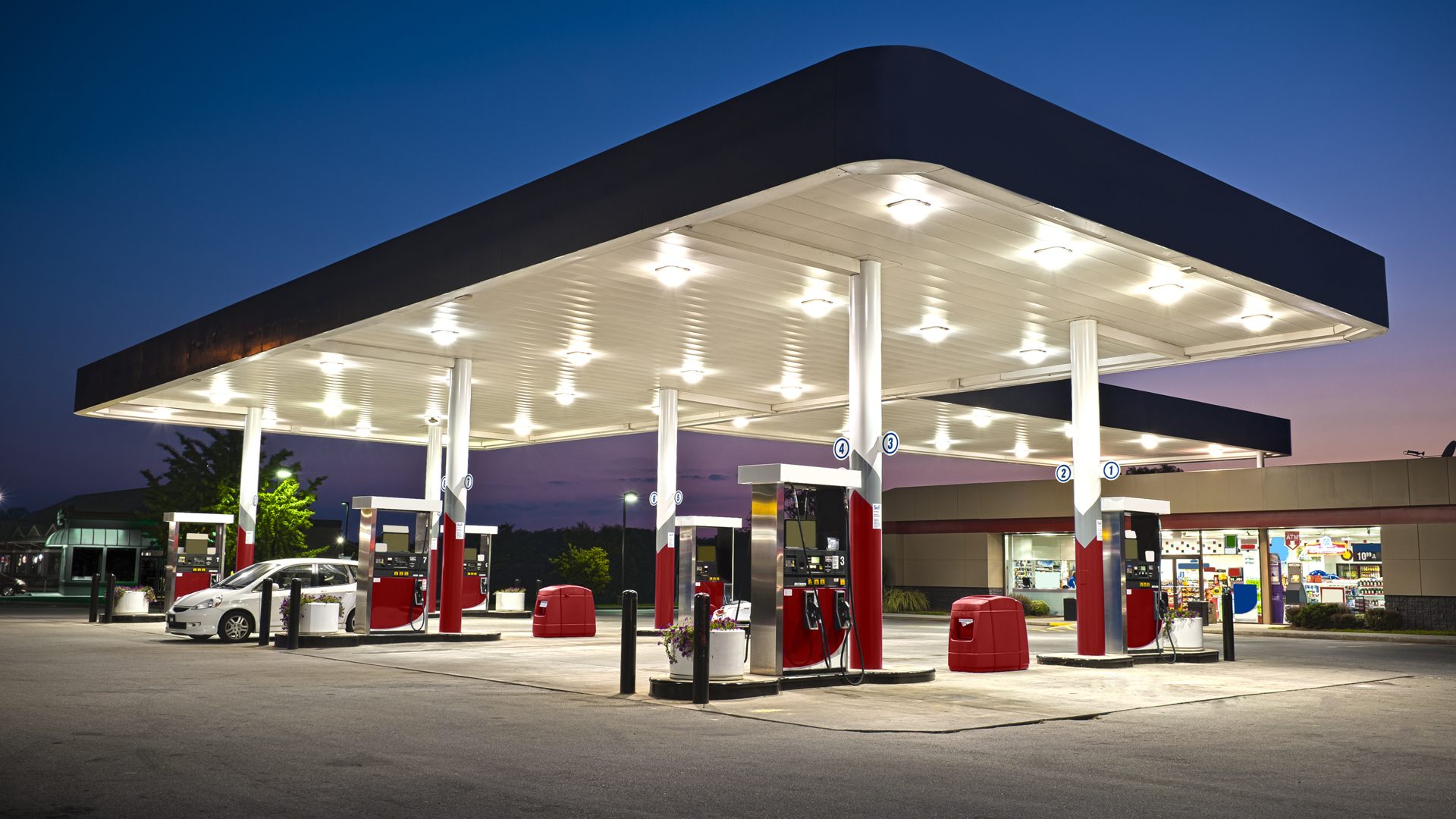 This column in an ongoing series about a dead person trapped in a Wawa who communicates through comment cards.

Hello, Rick here. I recently had a friend pass away but don't worry, we still talk. His name is Nathan, and he still sends me mail. Hear me out. Nathan died in a tragic car accident six months ago. I'm talking devastating. We were all very upset, until one day, I received a letter in my mailbox postmarked: 'Wawa Store #0'. I thought it was odd, considering he had been crushed beneath the tires of semi-truck in a Wawa parking lot.

The first envelope I received contained the cardboard backing of a Wawa gift card, with a quick message scribbled on it in dark red ink:

Rick, hope this letter gets to you. Thought it was worth a shot. I thought pedestrians had the right of way in Pennsylvania, but I guess not. I'm alive still, stuck in some kind of purgatory. It is different here, that's for sure. 'Here' being a Wawa, exactly the same as the one I was murdered in front of in every way, shape and form. Down to the bathrooms. Except with one really big difference: I can't seem to leave. No matter what I do, every time I approach the curb just past the fuel pumps, I end up with my head in the urinal in the men's room. Did that about three times before I decided it was a pattern. Thought it was odd but hey, something knows how to teach me not to try anymore.

I thought at first, surely, someone must be joking with me. The letters kept on coming. The second one contained a piece of receipt paper, folded along a piece of stock cardboard with the words 'Comment Card' printed at the top. The receipt paper had a message scribbled on it, written in the same red ink as the first:

Hey again. From what I've seen, I'd bet that this place is an odd mixture of purgatory and the movie Clerks. That's my take on it. Time is strange here, so I couldn't tell you how long it took me to come to that. A few weeks? A couple of months? It's slow, and then it's fast. See? The movie Clerks. Also, I am pretty certain that there is no god. No Satan either - like what the hell is the point of this? I doubt even Satan would want to re-watch Clerks for eternity. I'd say the most 'I'm still a living human being' thing would have to be the sales! There are new ones regularly, the items vary. A bit ago, they were selling a kiddie pool for twenty bucks. Twenty dollars, hah! Imagine that. Somehow though, Tastykakes are always half price. You know how much I fucking hate Tastykakes.

His message was continued onto the back of the receipt paper:

Another difference: the people. They're not really people. They act like customers but the first thing that comes to mind is spooky ghosts or spirits. Both of those words sound like garbage. I tried sticking my hand through one of them, an older man, and it didn't seem to bother him. None of them hardly seem to notice much at all, besides when they speak to each other or when they're asking for cigarettes. They think I work here! They also love Tastykakes and Marlboro Reds. They speak occasionally but it is rarely coherent. I can only make out a few words here and there. Every once in a while I'll hear them mumble things like 'the weather is nice' and 'my back hurts'. Actually, maybe this is hell.

How we can help Nathan:

What keeps me going are these comment cards. Every once in a while, someone will hand me one with a random ass question on it. The first one I saw had: 'how can I get a better charge on my iPhone?' and I wrote down, 'put it in airplane mode while charging'. There's a comment card box next to the cash register, so I've been dropping them in. It's redeeming, and fun at the same time. I feel like maybe I'm accomplishing something I never did in life. Would you mind doing me a favor then and have anyone who is interested send me their questions? I'll send you a stack of these cards, and you can forward any replies to the return address. I imagine it works two-ways. I'll forward you my answers!

Nathan did send me a stack of the comment cards, about thirty of them, stuffed into and envelope. He wrote to say 'hey' and gives his thanks in advance to each of you. I'm not sure how I got stuck as the messenger, but I will see to it that your messages get through! Please email all questions to rickhelpa@gmail.com.