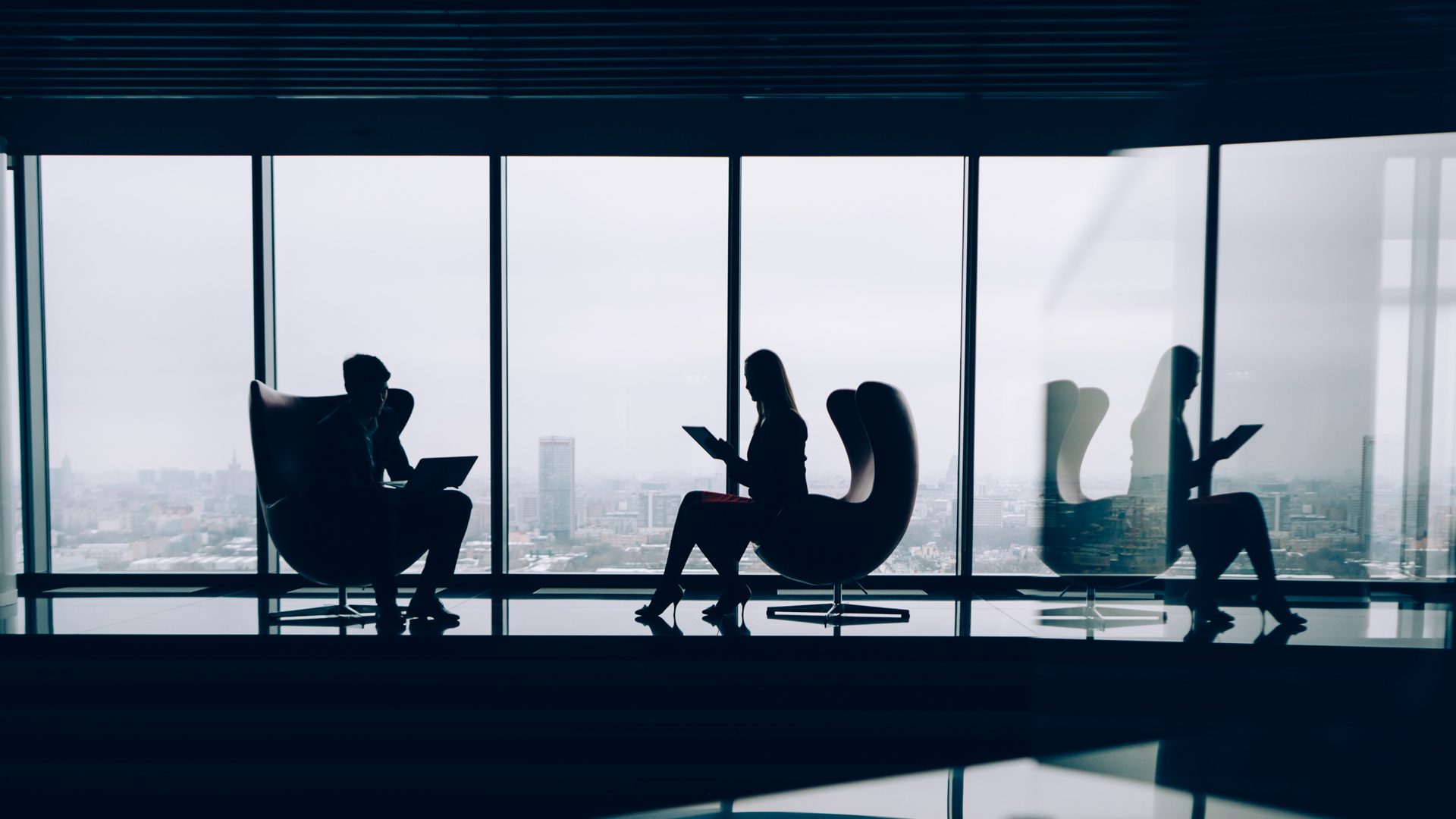 Is doing right always the right thing? No person today is taking that question to heart more than Edward Snowden. He once was a contractor for the National Security Agency. Now he's International fugitive due to his release of thousands of classified U.S. documents. Recently, I interviewed Snowden in an undisclosed location in Eastern Europe. Milton Bradley’s “Game of Life” was a perfect metaphor for this life of Snowden, so I brought that along as a medium for him to open up.

Christopher: Ok before you spin choose to go to college or start a career? Snowden: College. After graduating high school my father gave me a choice: work at his mechanic shop or exile. My father was a very brutal tyrant in our house, so I chose to work for him out of fear. I worked in the office with the bills, accounts and so forth. About six months in I discovered my father was overbilling the local Russian syndicate, the Trotsky Beets. I contacted my friend Glenn Greenwald, who was still a senior at my high school. He was a reporter for the school newspaper. C: Is that the same Glenn Greenwald that helped you publish the NSA classified materials? S: No… so, I told Glenn and he published my father’s misdeeds. A couple of weeks later, after my father’s mysterious disappearance a capo from Trotsky Beets, Pladimir Vutin came to see me. He wanted to thank me. He was so grateful for my bravery that he wanted to pay for my college, provided that I become penpals with him. He said he was very lonely and felt we should become lifelong friends. I agreed.

A few moves into the game, Edward, with his car piece, had become married with four pink and blue children. For a moment I saw a smile, but he quickly shook it off. C: Do you feel like you’re now missing out on living a full life? S: In 2013, I was still writing to Pladimir. Although I hadn’t seen him in person since that first day we met, he and I had become best friends over the years through letters, emails and social media. I wrote him to tell him that my girlfriend, Lindsay, and I were getting engaged. Surprisingly, he wrote back in a rage claiming:

You're leaving me for her. You betray me. It only snows in Moscow when I'm missing you.

A few days later I received a priority mail letter from him. He felt guilty and wanted to apologize face to face. He invited me to his house for dinner and asked if I could bring a movie from my work computer. Pladmir and I would watch rom-coms over Skype during my breaks at the NSA. So, I brought my thumb drive to work, copied “Love Actually” off my computer and the next day met up with Pladimir at his house in the middle of Red Square. But, boy egg on my face, when I plugged the thumb drive into the tv it wasn’t “Love Actually”, but thousands of classified NSA documents!

The Leak was a Mistake

C: So, you stole all these documents accidentally? S: Pladimir said that it was ok. He was just glad I was there with him. C: What about the interview with Glenn Greenwald where you whistle blew about the U.S. mass surveillance program? S: Well since we didn’t have a movie to watch, Pladimir said we should play dress up. We played journalists. He was Glenn Greenwald and I was Gene Shalit. We reviewed “Love Actually” in front of a camera. Pladimir edited and published the video in order to “show off our friendship”. There was a long pause as Snowden thought about what he just said. S: I guess the final cut was a bit of artistic licensing.

End of the Road

Several moves later we were heading towards retirement and the end of the game. C: So what’s in store for Edward Snowden going forward? S: Thankfully after the fall out, Lindsay was able to get a visa into Russia. She looked different though. She said she was involved in a bear accident and had reconstructive surgery. Why the surgeon added broad shoulders, a straight jaw line that can grow facial hair and a thick Russian accent I’ll never know. But I’m glad she’s here. Another long pause as Snowden thought about what he just said. S: Sometimes Lindsay tells me to call her Vladimir during love making.