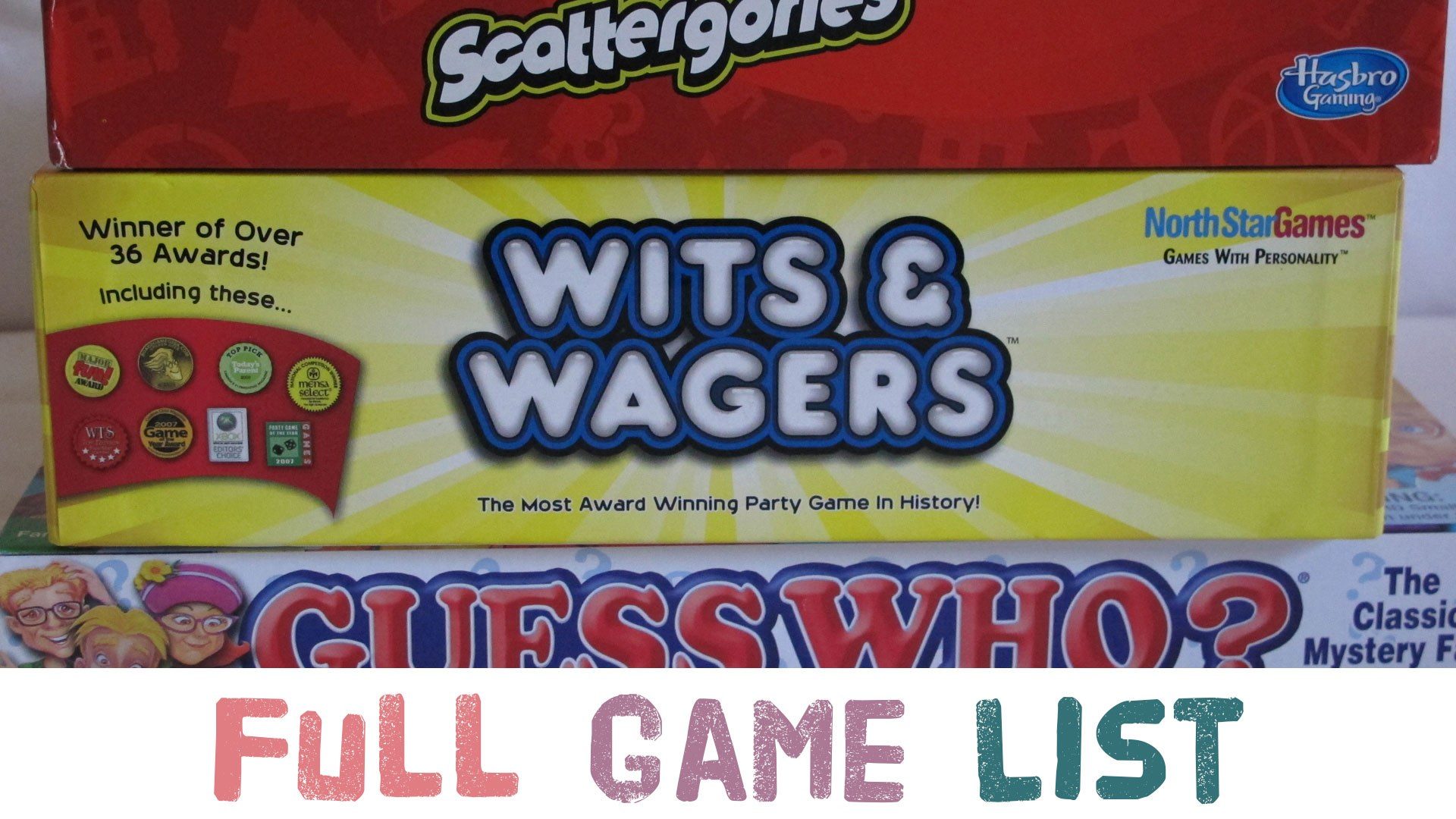 We Love Board Games

Alternative Rules for Classic Board Games

The games we play on the podcast are either new creations or classic board games, but always with a twist. Not every game has rules out of the box for maximum fun, so FBL alters them for everyone's enjoyment. Learn about each game ever featured on the show, and how we changed the rules.

The order in which the games appear on this list is likelihood that they will appear on an episode of the podcast. Essentially they appear from most to least popular.

Super Fight is a party game where players try to determine how would win in a fight. There are a lot of ways to play this game, but the main rules are pretty straight forward. Essentially each player at the table receives a character card and some modifiers to that character. Then each player pleads their case as to why their character would win in a fight versus every other character card on the table. After everyone gives their case, the table votes on a winner. This is probably the best part about the original rules for Super Fight. Most party games of this nature crown someone the king maker who decides which player has the best answer. But in order to score points in Super Fight convincing one person is not enough, you need to convince most of the people playing.

On the Super Fight rules page they include several different alternate ways to play. On the podcast though we play this way:

The rules we use lets us grind through more scenarios faster. We could probably add additional attributes if we wanted to make the conversations a bit more diverse. Sometimes with the above rules fights are over before they start, since one character and attribute combo is so poor. It is fun to see how someone argues a pretty bad combination though.

Punderdome is a party game created by comedic father-daughter duo Fred and Jo Firestone. The object of the game is to come up with the best pun. One player flips over a card from each deck, then the rest of the players have a minute to write down a pun. When the time runs out, then each player shares their pun. The punmaster (the person who flipped the cards) decides a winner. The game plays very similar to Cards Against Humanity or Apples to Apples. The key difference being that you need friends that actually enjoy corny jokes, or better yet are funny.

On the podcast we don't have a large party, so we can't play the game as intended. We use the following rules to make the game work for only a couple players:

This way of playing can actually be done solo. It's a great exercise to do some comedic stretches for your mind. If you're interested in writing comedy or doing stand-up, this might be something productive to do while waiting for stage time.

The game is sometimes played with guests, but most of the time host Brian Durkin uses it as a concluding segment in the outro. He pulls two topic cards and tries to fill the dead air and come up with puns at the same time. Typically the cards spark stories and thoughts for Brian to share, which helps buy some time while he processes some puns.

Guess Who? Board Game

Yes the title of the game includes a question mark. Even in the 80s Milton Bradley knew they needed the punctuation to help their SEO against the band The Guess Who.

For our podcast board games we like to change the rules so everyone can play at once, and everyone has a chance to be funny. Here are the rules for Guess Who? on Full Belly Laughs:

During the podcast board games we usually play Guess Who? until someone reaches 2 points.

If you're having trouble picking the faces while listening to the podcast, check out our Guess Who? character page.

Fun fact: trying to remember how to spell this game is more difficult than it appears.

Scattergories is a classic party game where players name things within a set of categories, all starting with the same letter, and under a specified time limit. In the traditional game you want to use as many unique words and phrases as possible, because matching someone else’s answer means neither player scores points. Using a letter more than once gives the player bonus points. Example: under the category “Cartoon Characters” and the letter “R”, a player would score 2 points for “Roger Rabbit.”

When we play our podcast board games, we mix up the rules just a bit for Scattergories:

Scattergories is a great game to play along with while you listen to the show. And we’d love to hear your answers. Send us your answers and we’ll read them on the show. You can hit us up on social media or use the contact form.

Clue is a classic murdery mystery game enjoyed by many generations. Kids and adults alike have spent countless hours trying to figure out which room Colonel Mustard killed Mr. Body with the Candlestick. And that’s the worst part of the game: the board. Walking to all the rooms is a drag, and some hardcore gamers came up with alternate rules to ignore the game board.

We flip the script on Clue/Cluedo. Here is how we played on the podcast:

There are two ways you can conclude each round. The game master can reveal the motive to the players, and if anyone gets it right they get a point. The other method is treating it like a party game, and the game master determines which motive sounds the most likely. The selected player with the most reasonable/best motive earns the point.

Usually this game is reserved for a live recording. On stage the podcast usually casts a panel of comedians to join in on the fun, which is the perfect setting for our version of Clue/Cluedo. It doesn't really work with just one guest and the host. It requires a group. Plus the audience can help vote by cheering for their favorite motive.

This is the game of actual jobs and absurd qualifications. The rules for Funemployed are similar to most party games. The game master reveals a set of cards in the center, and players have some time to decide how they will respond. The game master then decides who interviewed the best for the real job with outrageous qualifications.

On the podcast we usually play the game with these changes:

This way gives each player moments to decide how they will position themselves for the fake job interview. We keep the same job as opposed to making it different for each player so it's easier to determine a winner.

This is another party game best for a group of people, so we reserve this game for live shows. It doesn't work with just one guest and the host.

Hypertheticals: 50 Questions for Insane Conversations was created by humorous Chuck Klosterman. This game is best for a party with intellectuals who enjoy wine and cheese plates. Think that episode of How I Met Your Mother where the gang sneaks into the high society apartment party.

Since there is 50 cards in the deck, we did one card a week for about a year. Now that we did every scenario, the game has been retired from FBL. If you happen to listen to an episode from 2018, then you will most likely hear this segment. 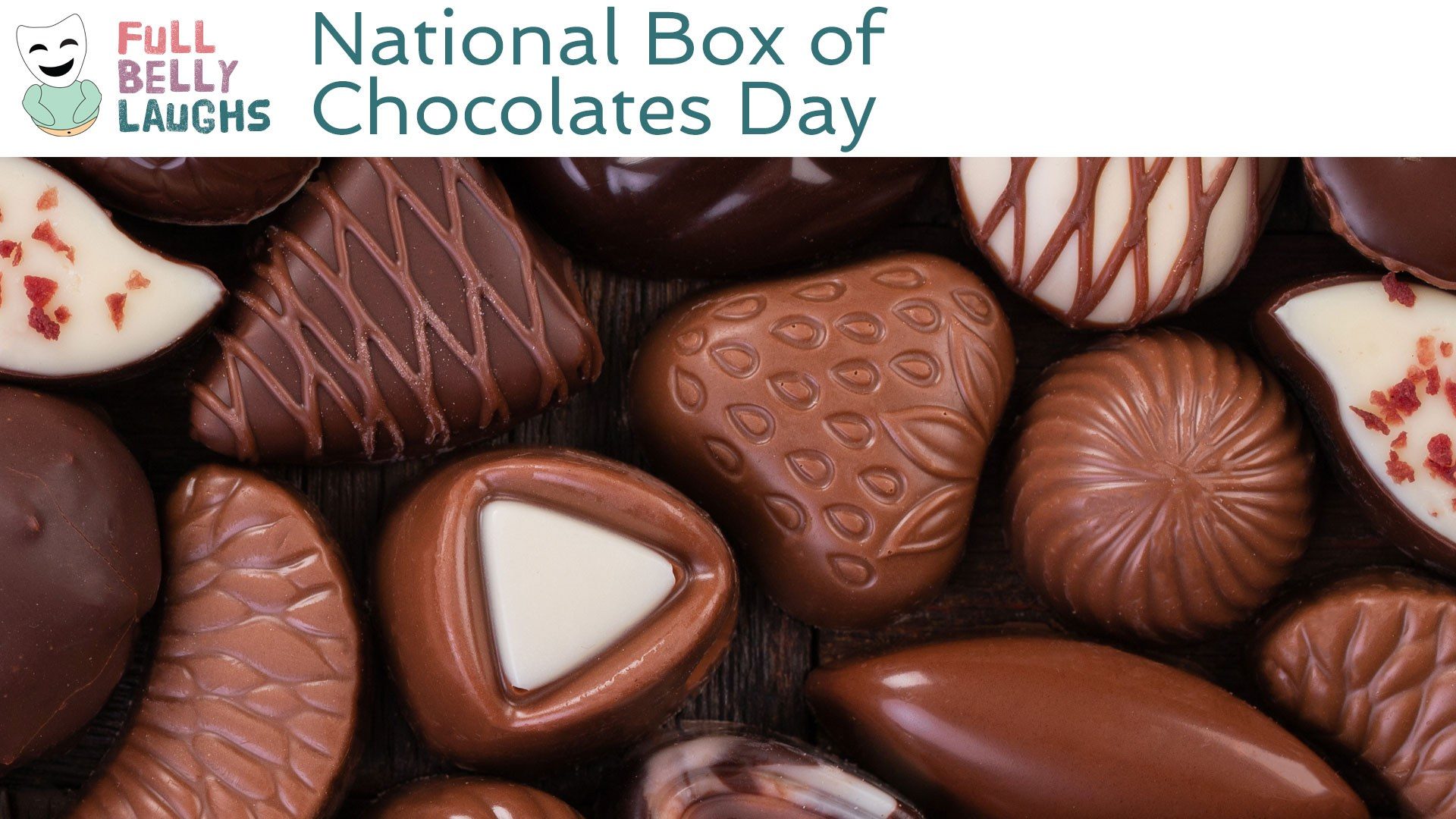 Don't even start with that Forest Gump bull hickey. We know the quote. You don't have to say it. If you love the movie, then have at it. Watch it and Pog out about all the historical references. Whoa! This is so cool. 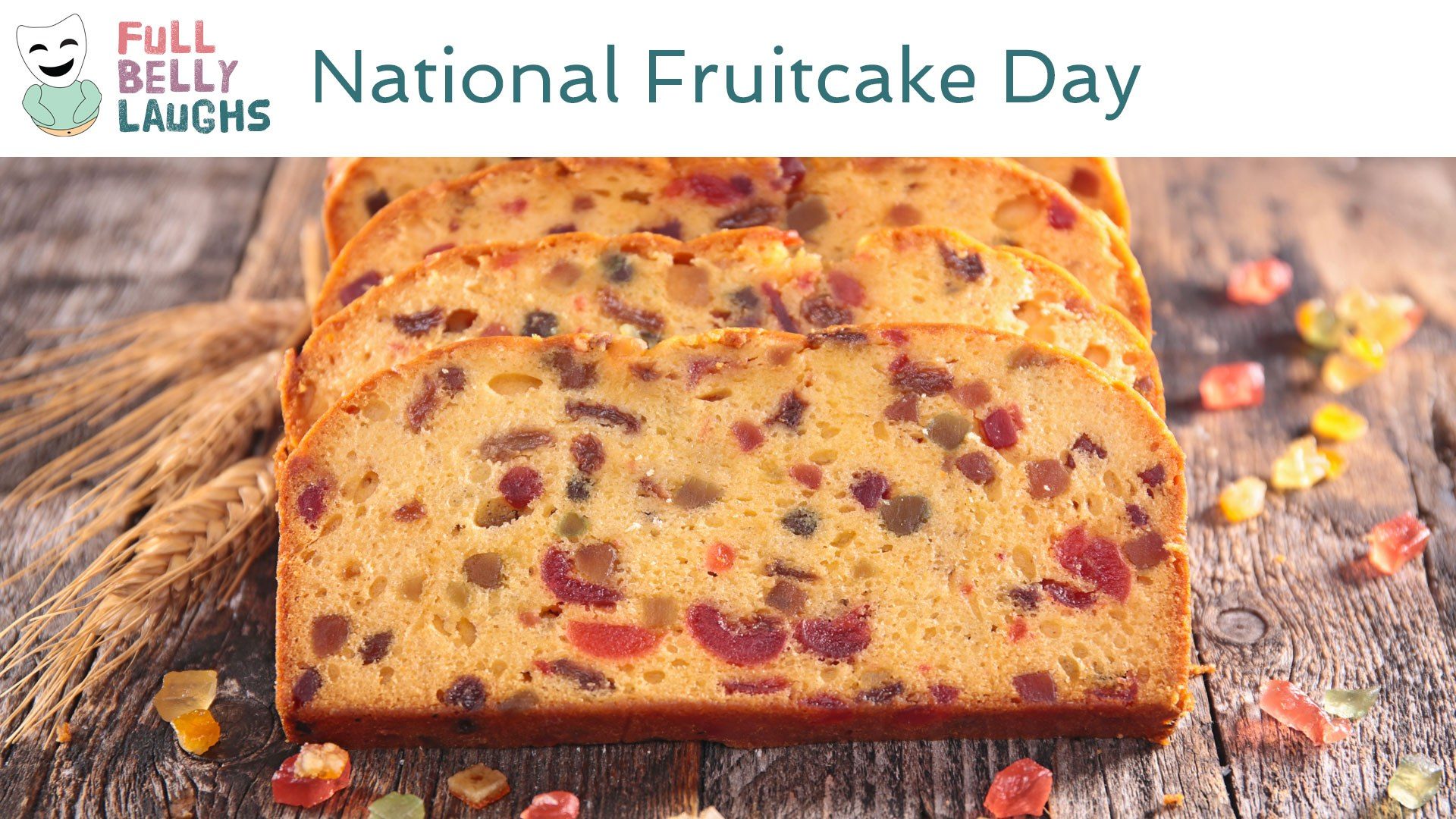 Don't tell Pee Wee Herman, but some people actually like this food. As someone who's watched his holiday special countless times, I can't bring myself to eat it. But a couple days after Christmas does feel like the right time to try.