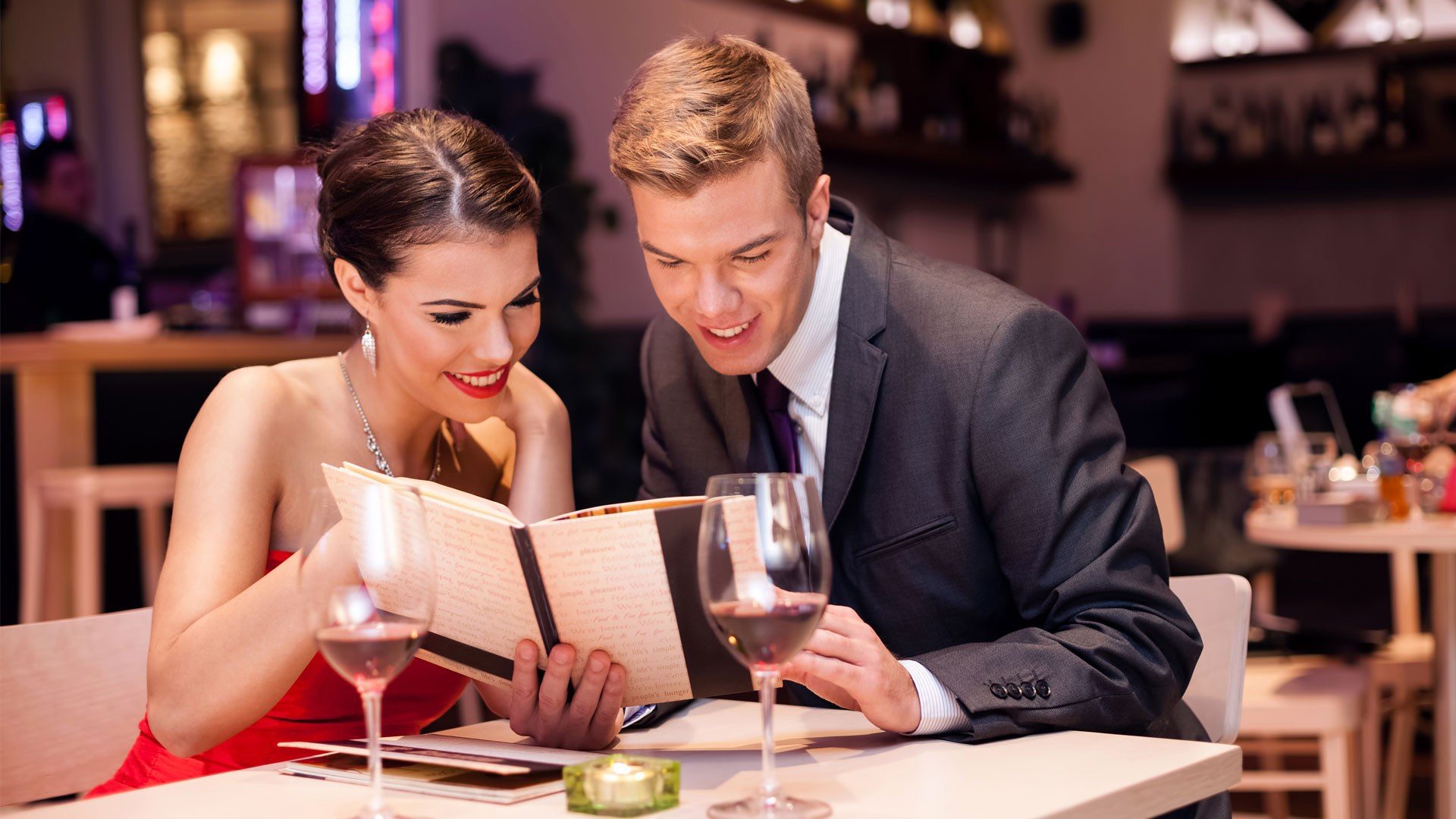 How many things do you do every day that you don’t question? The world is full of behaviors, customs, and foods that no one seems to think twice about. Today I’m focusing on the foods. I’m fighting back against society’s insistence – and my own insistence, in many cases – that these garbage foods are in any way enjoyable.

Does anyone truly enjoy eggs? Give me one descriptor about eggs that doesn’t make them sound vile. Gooey? Smushy? Runny?...Eggy? Every egg-cooking method fails on texture, smell, and flavor. When was the last time something other than eggs smelled like eggs and you weren’t horrified? For that matter, describe the flavor of eggs. Subtract whatever spices or sauces you’d add to them. What does it taste like? Can you describe it in any other way besides “like eggs”? Get out of my face. My biggest problem with eggs is that they fail to deliver even on their claims to fame. I’ve been told a million times about how full of protein and vitamins eggs are. And yet every time I eat these barely-caloric monstrosities I feel like I didn’t eat anything at all. Yet, despite all of this, I eat eggs all the time. What is wrong with me?

I get it. I get the avocado thing. At the end of the day, they’re fine, but they’re never as good as you think they’re going to be. I’ll throw them in a salad for good measure, but we have to stop pretending that avocado is good on everything all the time. Avocado ice cream. I rest my case. Except not really, because there’s more. We convinced ourselves avocados are good because guacamole is good. Avocados are Star Wars prequels of guacamole. They excite us, but in reality they’re gassy, mealy, and the plot is a mess. And don’t even get me started on avocados’ propensity to rot immediately. They make bananas look like the canned beans in your apocalypse bunker. Who eats a whole avocado? Yet there’s no way to store the second half without it instantly turning into a dried out brown mass of horror.

Popcorn was invented when someone thought, “Say, I like corn chips, but I wish they were less filling and more of a choking hazard.” It must have been the first thing to come out of America’s corn surplus problem. Sure, let’s turn this crap into sub-par fuel and sugar that’s even worse than sugar. But first, let’s make it into stale little pods that shatter into tiny shards that will get lodged in the teeth and throats of America for eternity. Corn is a scourge on modern society. Popcorn is aiding and abetting the atrocity. Those of us who eat it are all complicit. We pop it in our mouths like it’s nothing, encouraging continued subsidies to the production of this nutritionally void trash. It’s not even food, it’s a time filler. Oh, and that disgusting, over-salted, fake-buttered movie popcorn? I’ll skip it and you can just punch me in the chest instead.

Soup: for when you want a wet meal whose components all taste the same. “I’ve soaked your dinner in salt water; I hope you enjoy it.” You might argue that soup offers convenience. Yeah, travel with soup. Let me know how much of it doesn’t spill. Plus, it’s not like soup is a quick meal to prepare. You’ve got the chopping, the pre-cooking, the slow cooking. You’re looking at a 40-60 minute ordeal for watery vegetables and disintegrating meat or beans. You might as well take the time to create a meal that will fill you up and ideally contain more than one damn flavor. Soup is like someone tried to turn sauce into a meal. They thinned it out and put more stuff in it, and we’re supposed to go along for the fraudulent ride. I’m not buying it. Stew is more the right speed. Stew seems like it accomplished what soup was going for. Or chili – throw that ish on some rice and we’re in business. But soup? Come on. Don’t embarrass yourself.

Time to Be Heard

Together we can end the stigma against those of us who don’t enjoy these popular yet objectively terrible foods. Join up, brothers and sisters. Want to let people know about a food you find to be terrible? Tweet this article with the hashtag #TerribleFood and we'll retweet you with a comment. Let's end the fake news about tastiness level of these terrible foods.