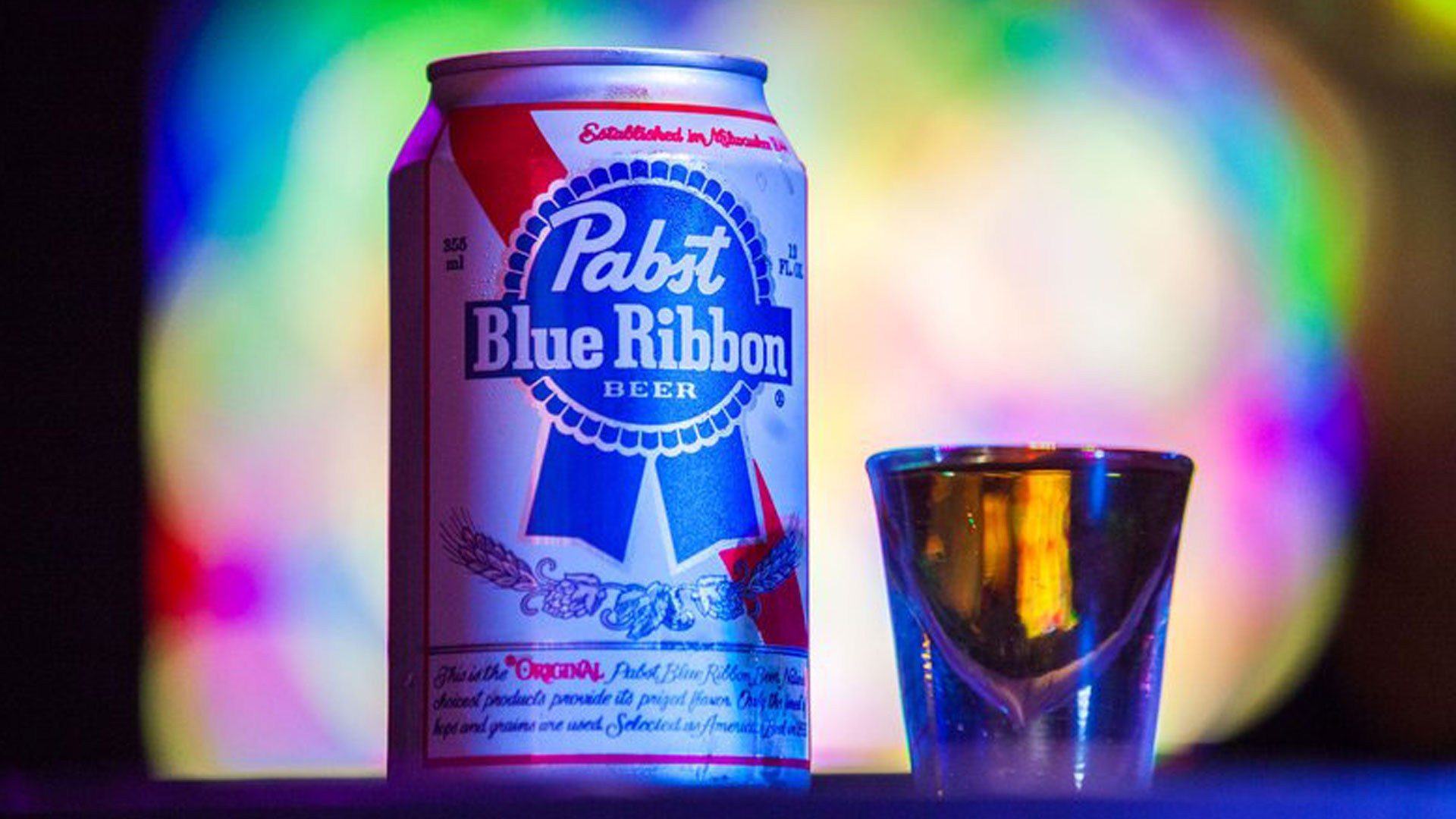 To love citywides takes a certain type of Philadelphian. This patron comes in all shapes and sizes, but there is one path to city wide devotion comedians know all to well.

Everyone loves to laugh, and there is no better value for yuck-yucks then a free open mic comedy show. But anyone that's attended a preseason game for the Eagles knows the problem with these shows. The comedians are starting out or practicing, so maybe the first quarter is all starters at best. The one thing you can count on is that the comics will overwhelmingly be single white men (SWM). Sure some of them will be bring-home-and-smash material, but many of them will be trolls. Once you realized you signed up for a parade of angry Reddit users with microphones, you'll need a drink. Make that many drinks. The problem is that you're at an open mic because you didn't buy tickets to a real show, so money is short. Maybe you're there to support a friend or the arts. If that's a case, are you really going to blow your Friday drink money on a Tuesday in a basement?

Citywide [sit-ee-wahyd] Noun We care about the first definition. I must point out that the second definition does apply to this drink special. The Citywide is indeed citywide. This drink special isn’t for everyone, but it’s perfect for patreons of open mic comedy. Here’s why:

"A nickel ain't worth a dime anymore." --Yogi Berra

In today's economy you need to stretch your dollars. Most people struggle to stay employed. Sure you care about supporting the arts, but if you really did support them you'd pay for a ticket. So as an comedy open mic audience member, you're in the market for cheap drinks. There's no better bang for your buck than a shot and a PBR for three bucks. After one round you'll love citywides. Don't forget that PBR is a concession beer. It's poundable, unlike something thick (i.e. Guinness). This means when the comedy show starts to really suck, you can polish off that can quick and hit the bar. Even struggling comics know not to comment on a patron who just wants another drink.

If you go to the right bar in Philadelphia, the citywide will be a can of PBR and a shot of Old Grand Dad whisky. This is the best combination. Other venues will provide different variations, but this is the true jawn. And you ought to learn to love citywides the proper way. Like going to "the right" cheesesteak place, according to some dude who doesn't know. The Old Grand Dad whisky shot works so well in a citywide because it really brings out the smokey flavor in the PBR. The pairing will taste the way an comedy open mic can feel. Note you want to do the shot, then drink the beer. Do not pour the shot into the beer. That's gross.

Nowadays going on a cleanse is the new hotness. If you want to jump on that bandwagon, but don't want to change your diet, then you will love citywides. Round two, three, or seven of these and you're ass will be blasting all day tomorrow. If you don't flush, you could put the toilet you wrecked with your bowels in a art museum. Critics will hail you as Polluck meets Duchamp. As you vacate your bowels, your sensory memory will help you remember last night. Each explosive dump will trigger flashbacks of all the terrible jokes you heard. Once your bowels empty and you find relief, your mind will wonder back to the good comedians you heard.

You Always Wanted to Workout

To love citywides, you need to train your body like a soccer player. Endurance is key. If you go to an open mic Sunday through Thursday, you will be waking up OG Dad hungover five days a week. That's not for the faint of heart. But your jealousy of people bragging about physical accomplishments will fuel you. Not every body can take PBR punishment. Crowds will celebrate your ability to destroy you body on cheap booze.

So you love citywides. You love free comedy. Where do you go? So now you know, and knowing is have the battle. As Benjamin Franklin once said, "An investment in knowledge pays the best interest." Go forth and enjoy some free laugh and cheap drinks.