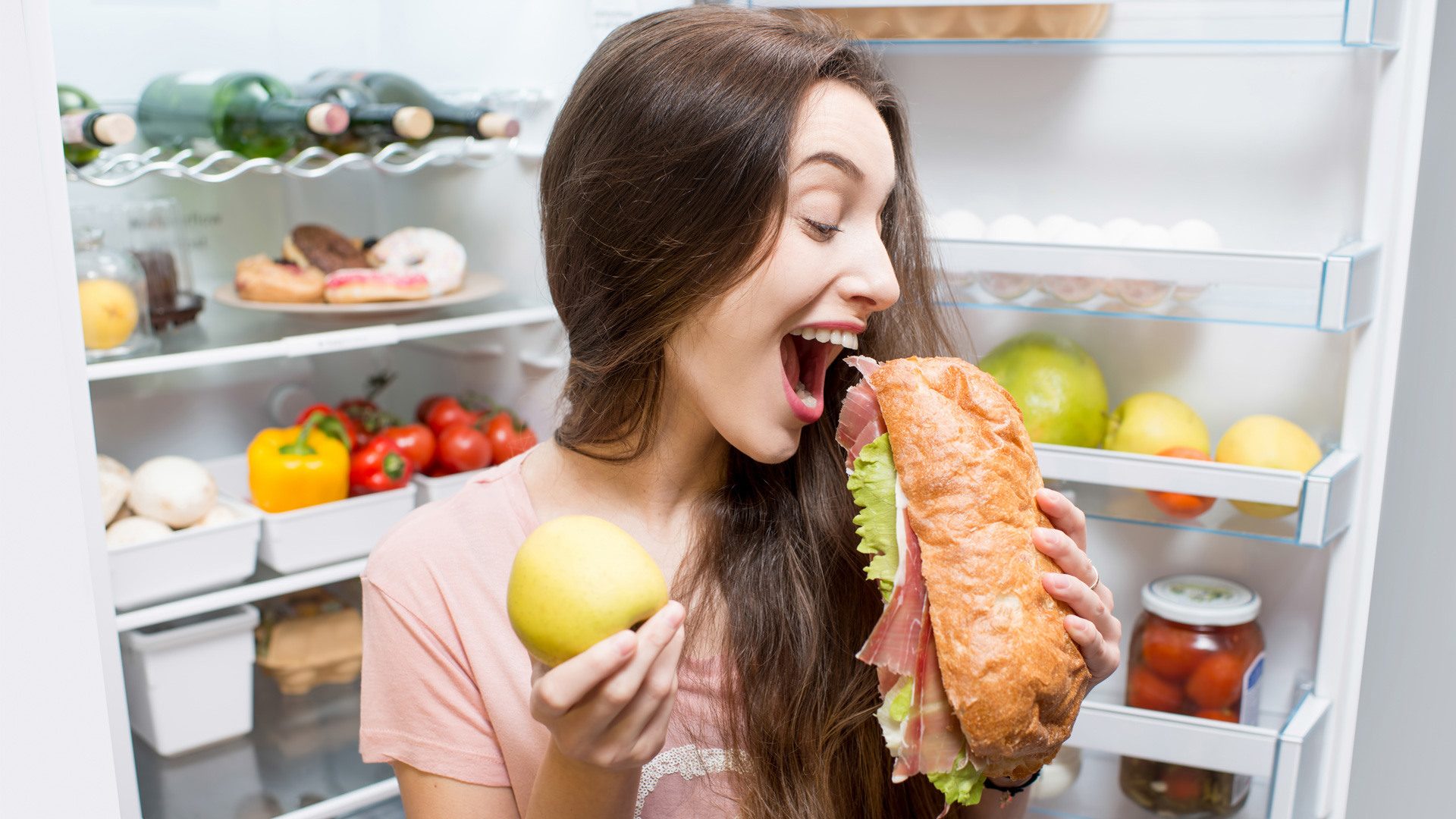 I went out to Restaurant Week with my boyfriend and I ate a “man’s” meal. Let me start by saying there’s nothing wrong with Estia. In fact, the staff is kind, the decor elaborate and the food well worth the money that broke college kids don’t have to go there. But, I’m not a chicken and rice person like the waitress thought. I’m eating those tender lamb ribs and there’s nothing more infuriating than someone else getting my meal.

This isn’t the first time I’ve been given the wrong food. Though I will give places the benefit of the doubt and say they didn’t know it was supposed to be mine. I hate speaking to people and if given the opportunity, I shove my boyfriend in the line of talking fire. Though, I’ve been given the wrong food even if I say it for myself. The first year I went out to Restaurant Week, I went to a restaurant called IndieBlue. This is an Indian higher end restaurant that, once again, is in the price range of robbing a broke person’s wallet. Dress nice if you go there. I ordered drumsticks to heaven, which is one of the started courses. It was almost handed to my boyfriend until he saw the look of annoyance growing on my face. I stuffed my mouth with drumsticks as much as I could without seeming like a barbarian. And my boyfriend tried my make me happy with alcohol. Because alcohol fixes everything in life.

This isn’t me being a nazi-feminist, so everyone is clear. I’ll eat what I want and you can eat what you want. And honestly mistakes happen to good people and sometimes you won’t get your food. But we live in a world of food on demand and you won’t be judged on what is delivered to your house. Why, in a restaurant, would you not hand over a smaller meal to a lady on the presumption that that’s what she wants to eat? I’ve never been the kind of person to be told what to buy when I go out to eat. And women don’t always want to have a sausage meal at night fellas. Sometimes that “sausage” is a bit too small. And some women prefer “fish” anyway.

I’m not gonna shit on all restaurants. It’s their right to stereotype even though we know it’s not rude. So we’re not gonna judge them. (We know we will though.) There’s gonna be people that get it right. I’m saying that Applebee’s never gets my order wrong. The restaurants that cater to the lower end of the dining pool spectrum have this down to a science. Mostly because their tip depends on making sure that my order is down right. So when we order from there, they look my face, see my excitement and place my food in front of me with flair. In addition to me getting several drinks over the course of the night. The max amount that I spend at Applebee's will never leave me feeling slighted by staff. Or that I need to sell an ovary to make ends meat. So yes, at the lower rung of the eating out club, sign me up for the Sirloin, medium-rare. Send me extra fries and keep my drinks a-comin' waiter.

Ladies we know the truth. Food isn’t the only way to a man’s heart, it’s the fastest way into a woman’s heart as well. And sometimes the best way into her pants, if that’s the route you wanna take. Take the initiative ladies. It’s much more fulfilling to eat what you wanna eat. Go for the salad if that’s what food is calling your name tonight. But never feel like you can’t order the “manliest” meal on that menu without getting a look. Stare them down and say you want ribs, extra barbecue sauce on top and that you don’t need utensils. You’re man will appreciate the act of dominance and will be impressed by your willingness to be away from the norm. Hand the utensils back to the server because they won’t believe you and pick those ribs up and go to town, LION STYLE. You will be loved by the person who’s with you. And if you allow her to do this men, I guarantee that you will have the best night of your life. Momma’s packin’ away some meat tonight.