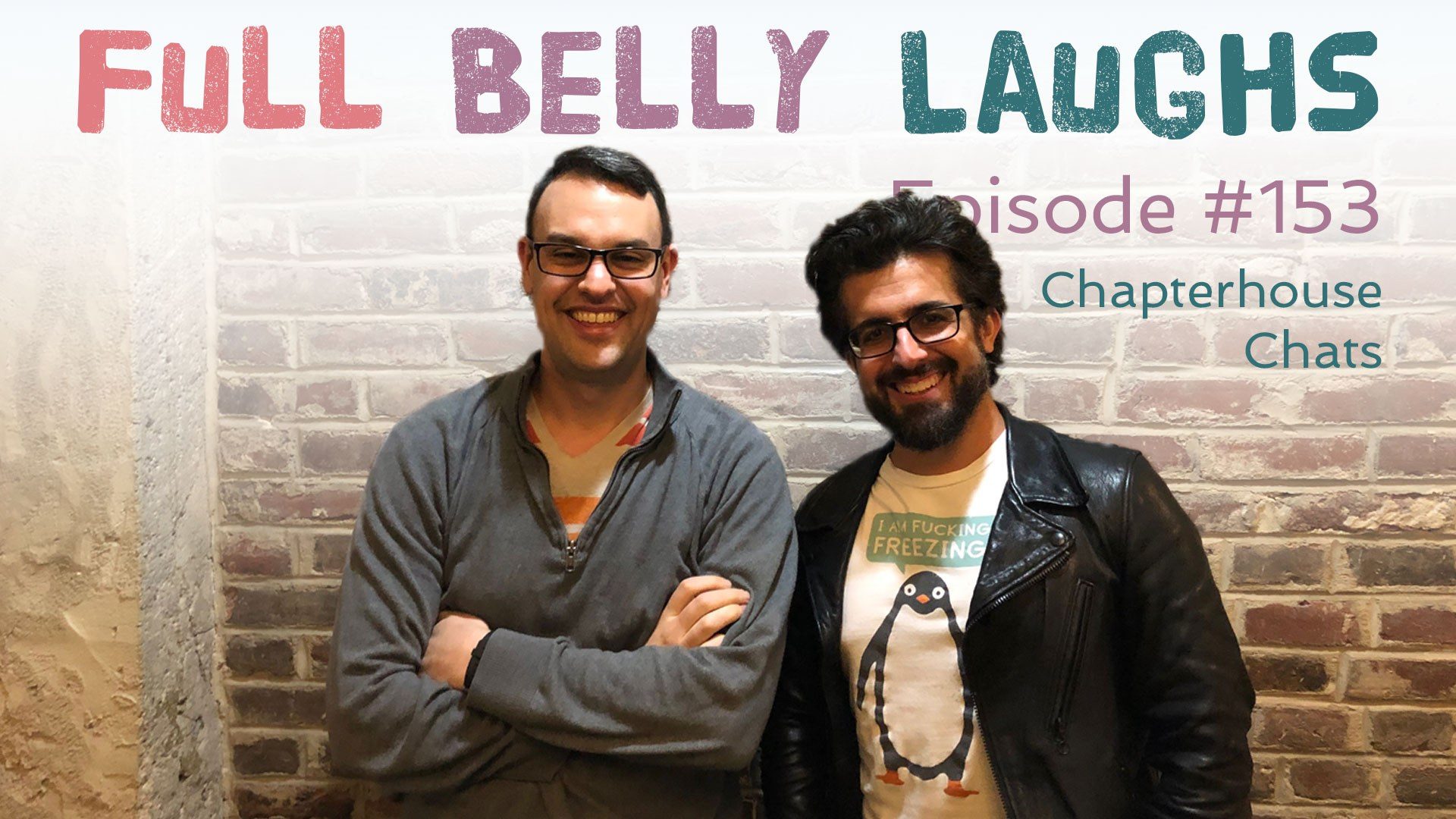 On this very special episode comedian John Poveromo comes down to Philly and lays down an instant classic episode. Brian and John talk about a whole bunch of different topics, eventually finding their way to Jersey Shore cuisine. It's a blast and a must listen.

Brian keeps the introductions short and sweet so we can get right to the action. The conversation with John jumps right into the preamble about them recording, and from there the awesome riffs keep flying. The guys go back and forth talking about comedy, food at the shore, and even the most exciting topic of all: the weather. But in all seriousness this isn't your typical water cooler dribble. These guys keep in fun and zingers flying back and forth.It's a true blessing to have a comedian as talented as John on the show. All the episodes feature funny people, but the speed at which John is able to crack wise shows he's been in the game for some time.

John is a Brooklyn born Jersey raised Stand Up with the perfect blend of self deprecation and optimism. He's a dynamic and unpredictable performer, which makes him engaging and fun to watch as he struggles to make sense of himself and the world. Audiences connect with his honesty and vulnerability on stage, which makes each one of his shows original, refreshing, and of course funny as hell.John has done a lot of cool stuff. Here's some of the highlights:

And those were just his appearances! Check out some of his hilarious writing in these places:

Discover all things John Poveromo on his website. There you can find tour dates, clips of his comedy, and plenty more.

John Poveromo joins the cast for a hilarious conversation about random things.

On this special episode of the podcast, John Poveromo joins us for a fantastic hang and chat at Chapterhouse Cafe. Listen now.