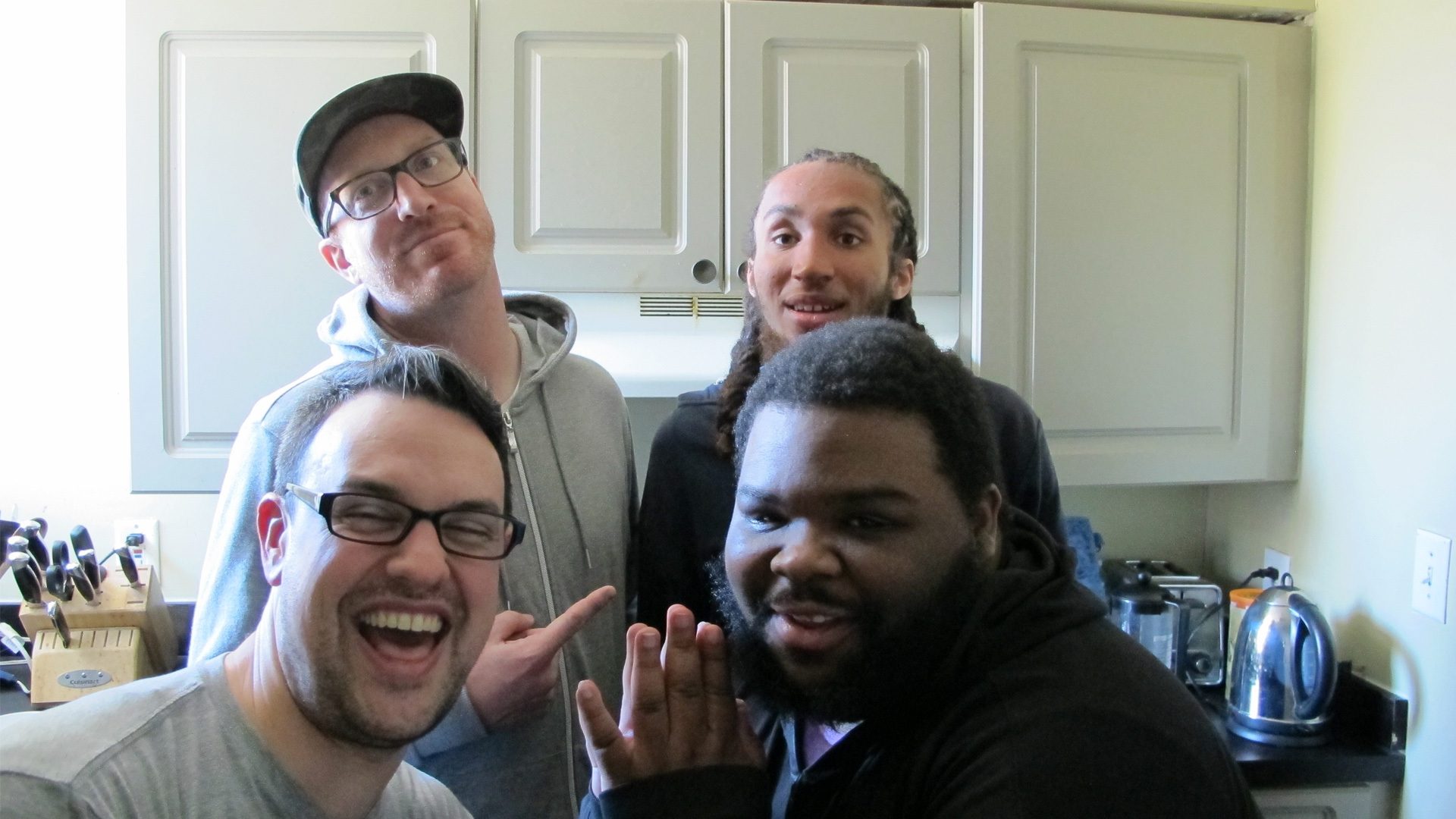 Use the audio player below to enjoy Full Belly Laughs Podcast Episode 67: Jimmies Are Racist.

I grew up with the typical ice cream toppings: rainbow sprinkles or chocolate jimmies. As I grew up I started to realize, "Hey that's messed up that the adults gave the chocolate jimmies a different name." My curiousness lead me to some pretty interesting history on the word jimmies.To hear what I discovered, click the play button above to listen to the podcast. You can also download it for later, or continue reading if you can't listen at this time.

The Racist History of Jimmies

Sam Born, founder of Just Born, invented "chocolate" sprinkles and called them jimmies. There is some debate about this origin story, but many seem to buy it. Why they had to be chocolate and called a different name is suspect. Many people claim that jimmies is a reference to Jim Crow. Snopes did not say this is true, but they also didn't come out and say it's untrue.A Probably False rating from Snopes feels like they erred on the side of caution. Snopes fully admits that the origin of the word jimmies is downright murky. It's suspect that Just Born invented chocolate sprinkles. They could have been the first to start calling chocolate sprinkles jimmies. In that case it begs the question "Why?"According to Just Born lore, a man named Jimmy operated the machine that made jimmies. This is cute and convenient. The word jimmies dates before "Jim the Operator" started at the company. Also the CEO at the time couldn't recall Jim's surname.And this is the most convincing theory. With such a murky etymology, jimmies is ripe to have a despicable origin. In essence the murkiness could be a way to hide the embarrassing parts of the word's origin.

Who Even Says "Jimmies"?

The word is most popular in the Northeastern part of the United States. Boston and Philadelphia are the top two cities to use the word. Philly is no surprise considering Just Born moved to Bethlehem, PA in the early 1930s.Without the racial charge, jimmies refer to an ice cream topping. Sprinkles can be an ice cream topping as well, but many reserve the word to describe baked good toppings. But differences like this happen all over the country. I know in Delco the argument is the shape. Some believe that jimmies are the pill shape, and sprinkles are the dots.

In reality we should set these squabbles aside and retire the word jimmies. Sure it might not have a racist origin, but the etymology of jimmies is down right sketchy. I'd rather be safe and say sprinkles. For starters everyone will know what you're mean when you order, "sprinkles". The word jimmies appears to be regional slang anyway, so by saying it you'll confuse the staff. You also avoid offending anyone.Jimmies has a suspect background, but that doesn't change how we interpret it today. If people believe the word has negative connotations, it's best to avoid using it.

And Why Do Sprinkles Have to Be Rainbow?

Is sprinkles a slight against the gay community? If jimmies are racist because they're chocolate, then why are sprinkles always rainbow?To not offend anyone and to stay in better health, avoid ordering dessert toppings. You won't say a questionable word and you'll cut down on sugar. It's a win-win.

The Voices on the Pod

Here's a picture of all the people from this episode of the podcast.

Live ShowsFull Belly Laughs is live at the Philly Improv Theater every 2nd Thursday at 7:30 PM. That's this Thursday! Learn more about the event here.

Order sprinkles because Jimmies might have a questionable origin.

Comedians discuss the possibility that jimmies are racist, or at least have a sketchy etemology. Read about it or take a listen now.