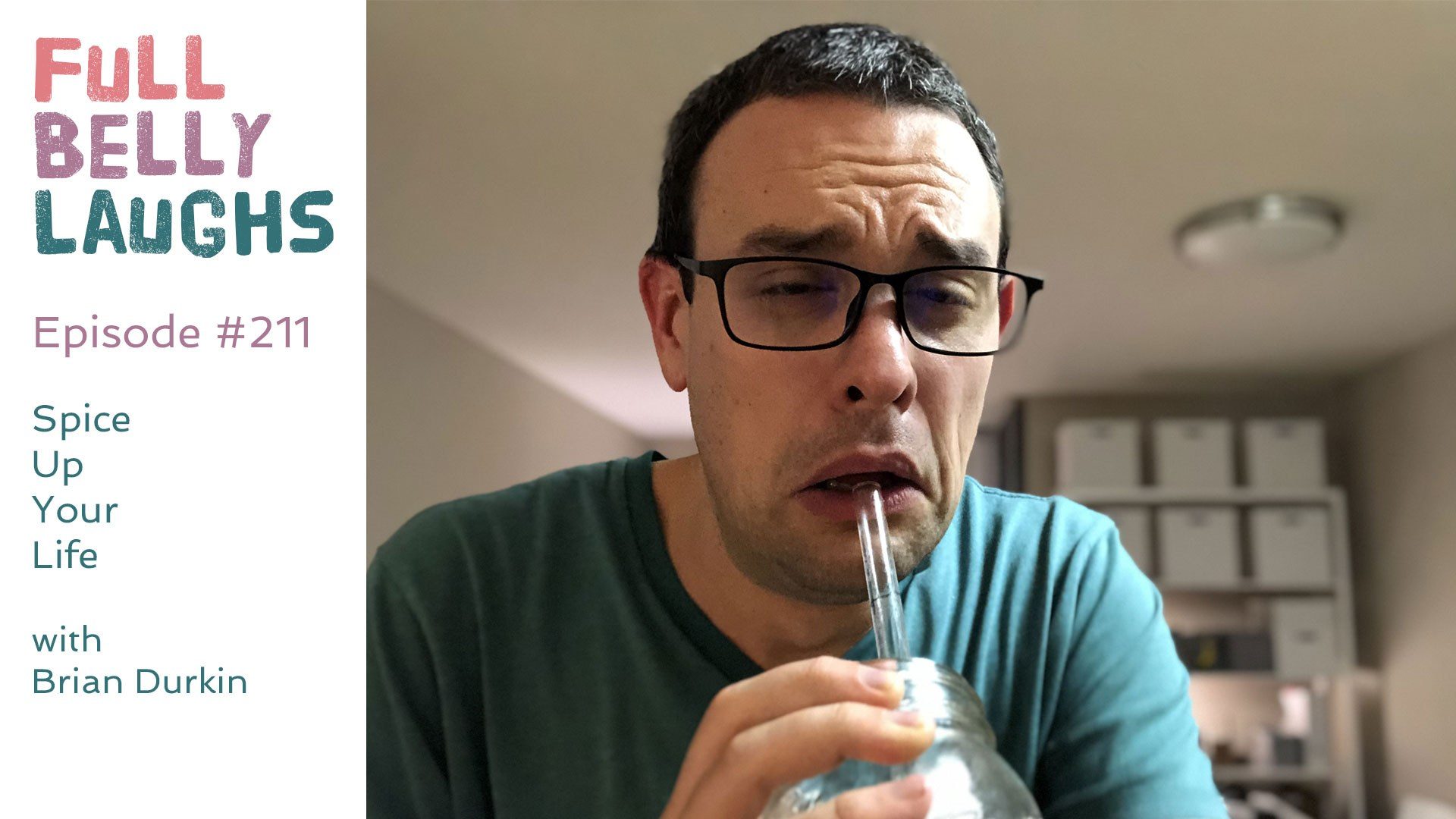 Get Spice or Die Trying

Sometimes you need to consume the spiciest food to feel something or to impress someone. That's okay. It's the natural passing of things. Brian explains on this episode of the podcast.

Why We Eat Spicy Food

We eat spicy food because it makes us feel good. Sometimes a delicious slice of pizza isn't good enough by itself. The cheese, the tomato sauce, the carbs in the bread; screw that crap. You need something more. There is a dimension missing from that beautiful slice that would make it whole. The answer: pepper flakes. Why? Because when you add pepper flakes to pizza, then it bites back. That's how life really tastes, and that's why you can't get enough of it at 3 am after last call.

There has been a long tradition of people eating spicy food as a form of competition. It's a way for a man to feel manly without really being manly. Supposed (stupid) women find this wildly attractive. The best scientists and pussy hounds were on the case as to why this could be, especially if they could crack the code without trying something with a ghost pepper smeared all over it. They discovered that eating poison, like overly spicy food, was a sign that the male was going to die soon. His reckless behavior demonstrates to the female that he won't be around on Earth much longer. This makes him a great mate. For starters you got to catch his piece now because he's a corpse, but also he won't be around after the child is born. This allows you to be a fierce, independent woman. It also saves you the trouble of a messy divorce, and you gain bonus widow points.