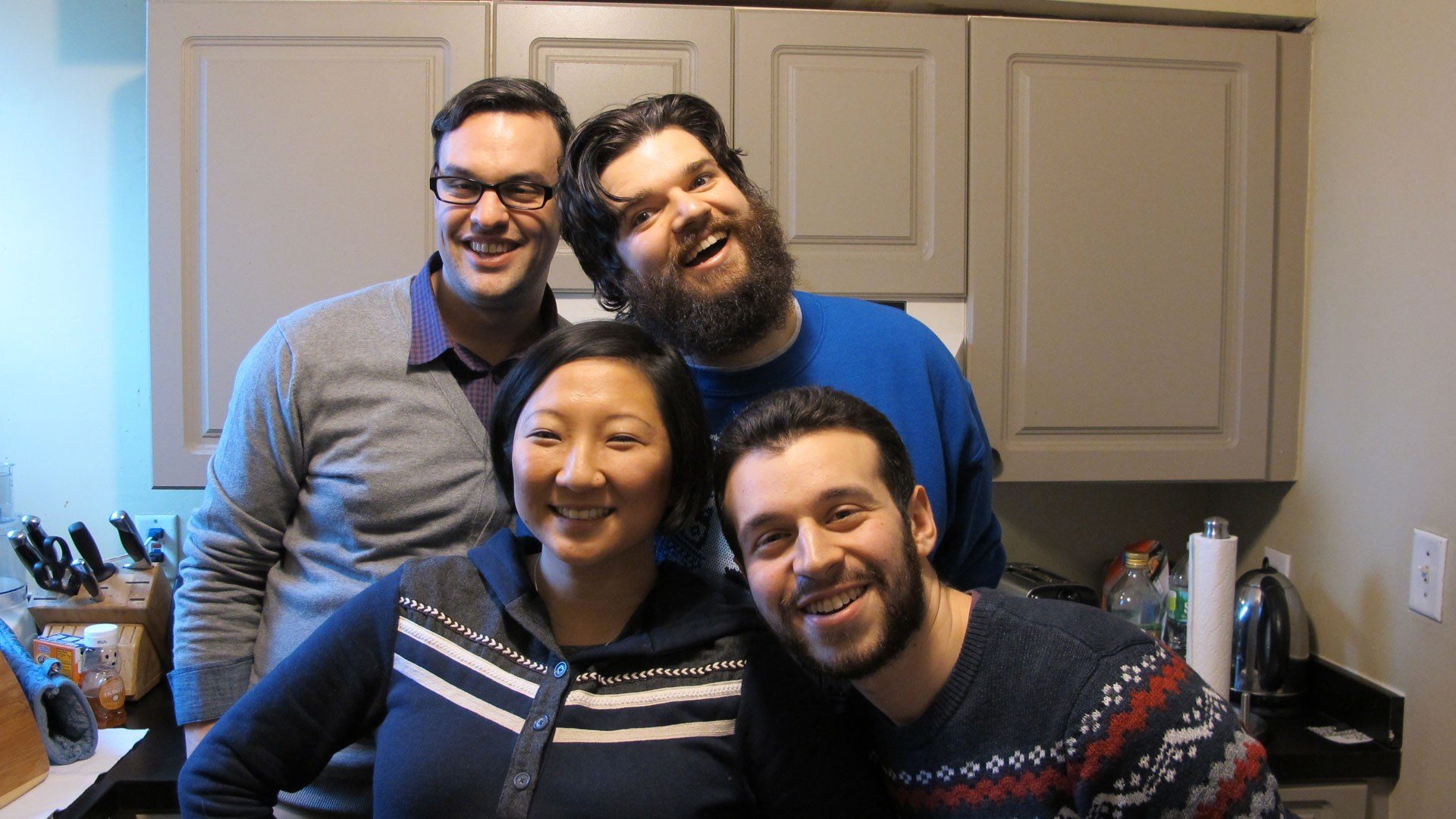 TI-83 Calculator games marked the high point in the golden age of school-sanctioned gaming. If you were lucky, teachers set aside time to play Number Munchers, but most of us gamed on our calculators. It was a discrete way to jam some rounds of Tetris without busting out an actual Gameboy.But before middle school and the need to graph the tangent of 3X + 2, we grew up with some sweet games in class.

Every child of the 80s, 90s, and beyond knows about Oregon Trail. It's novelty is so strong CafePress has a category for t-shirts referencing the game. For those born with a tablet in hand, Oregon Trail is a game about setting out west. You and your family buy provisions, set up a stagecoach, and walk from Portland to Portland.Or something like that.It had a vague connection to history, so teachers let kids play it on the computers in school. It's kinda tough to collect permission slips to show Last of the Mohicans to 4th graders. Thus Oregon Trail became our history education.

And the game taught me many things. For starters, don't buy clothes. In the game they help prevent you and your family from catching diseases and dying. But the game logic always gave your character the strongest immune system. You couldn't die from disease until your entire family perished. The whole point of moving out west is to start a new life, so if your family dies that just makes the journey way easier.To be honest the game was at it's best when you hunted for buffalo. Many of my trips ended with my entire family dying before we left Colorado. But before we died of dysentery I made sure to rid the Great Plains of every god damn buffalo that wondered in sight.

Wearing a red trench coat and hat because she was fresh out of niqabs, Carmen Sandiego was a tough gal to spot. But her cool infamous stature and mystery sure did make me fantasize about her. She's up there with April O'Neal and Magica de Spell on the sexiest female cartoon characters. Sure she's no Jessica Rabbit, but she's also on the list and I don't even know what Carmen looks like. She's just that attractive because of her badassery.So naturally I played the hell out of the game. I learned about all the flags of different nations in desperate pursuit of Carmen. A Sandiego game show even aired on TV, which I of course watched. But the show will never compare to pursuing Carmen in 8-bit graphics.

As awesome as Carmen rocked and as much as I love fording rivers, TI-83 calculator games were the best. They marked the height, and inevitable end, of the renaissance of gaming in class. Nowadays your phone has an app that makes Slimeball feel more archaic than Pong. For those that missed the boat on sweet TI-83 Calculator games, here's some of my favorites.

You played a snake made of zeroes. You're goal was to eat ones that appeared on the screen. You never stopped moving and the more you ate the bigger you grew. If you bite into yourself you lose. The game was brilliant in its simple design and reply value. Today I fill gaps of time with Two Dots, but back in the day this was the quick pick-up game.

A choose-your-own adventure game that let you become the worst person ever. A predecessor to GTA, this game rewarded your courage to sling drugs and murder your enemies. In middle school this game just plain ruled.

My Squad on the Way to Oregon

When we ride out we jam some sweet TI-83 Calculator games.

Make it a trifecta by following Ross on Twitter as well.

We ate BLTs on the show. They are very easy to make. You shouldn't need any instructions on how to make them.

Live Performances of the Podcast

First week of January we are back at the Philly Improv Theater. We will be giving away another Chromecast, as well as some other dope prizes. This live show will also feature some new game segments, so come on out and join the fun.

Thank you as always for reading, listening, and supporting Full Belly Laughs. There is a lot of great comedy happening in Philadelphia, so go see everyone's shows. But we do appreciate that you support us along with the whole comedy scene. Thank you and we will see you next week for another episode of the podcast.

Memories of our past childhood. We remember the good games and good times.

Nothing brings back memories like Carmen Sandiego, Oregon Trail, and TI-83 Calculator games. Listen to us remember the past.