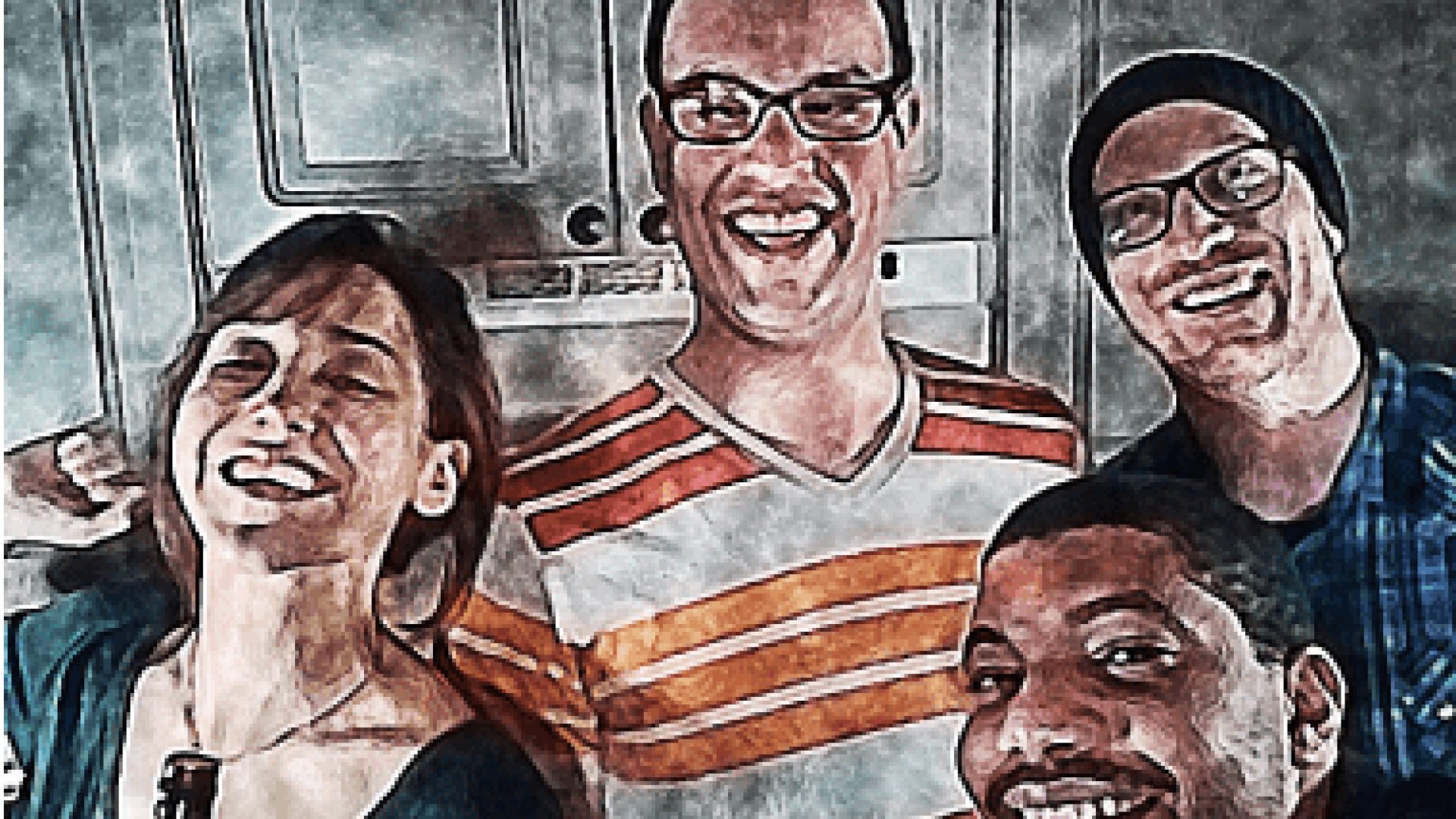 Comics Weigh in on Donald Trump

We hit every pro and con of his rise to power during the primary season. Abeeku Cobbina, Rachel Peters, and Brian Six chow down on some spinach pasta with a homemade red sauce. Protein includes feta & spinach chicken, but vegetarians can exclude that part. It's all washed down with some beers from Troegs. Besides politics the crew talks about not paying taxes and all the presidential candidates.

One of the funniest and best all-round dudes in Philly, dare I say the world. If you want to impress Abeeku, just perform a magic trick for him. Stay tuned to his jokes and opinions on sports by following Abeeku on Twitter. Don't forget to check out his weekly show: Honorable Mention.

A hilarious and rising star in the Philly comedy scene, Rachel can be found performing all over the city. Check out any local shows to find Rachel sharing her unique perspective on politics, sex, and everything else on her mind.

A host at Raven Lounge's infamous comedy show: Philly Comedy Attic, Brian Six is a comedic force to be reckoned with. A true Delco man, Brian's sharp wit can make anything funny. Keep track of his upcoming shows on Twitter.

Did that dish sound dee-lish? Below is an approximate recipe for how Brian made this mushroom spinach risotto jawn.

Prep Time: 10-547 minutes based on your capacity to follow instructionsTools: A big pot, something to stir with, a cutting board, and a knifeCook Time: 20-40 minutes

Plate and serve. Making some garlic bread will really up the ante on delicious-ness. A perfect "American" meal to devour while discussing Donald Trump.Come back next week for another hilarious episode and bangin' recipe.

Philly-based comics enjoy pasta a trivia as they discuss what might happen is Trump were to actually become president.