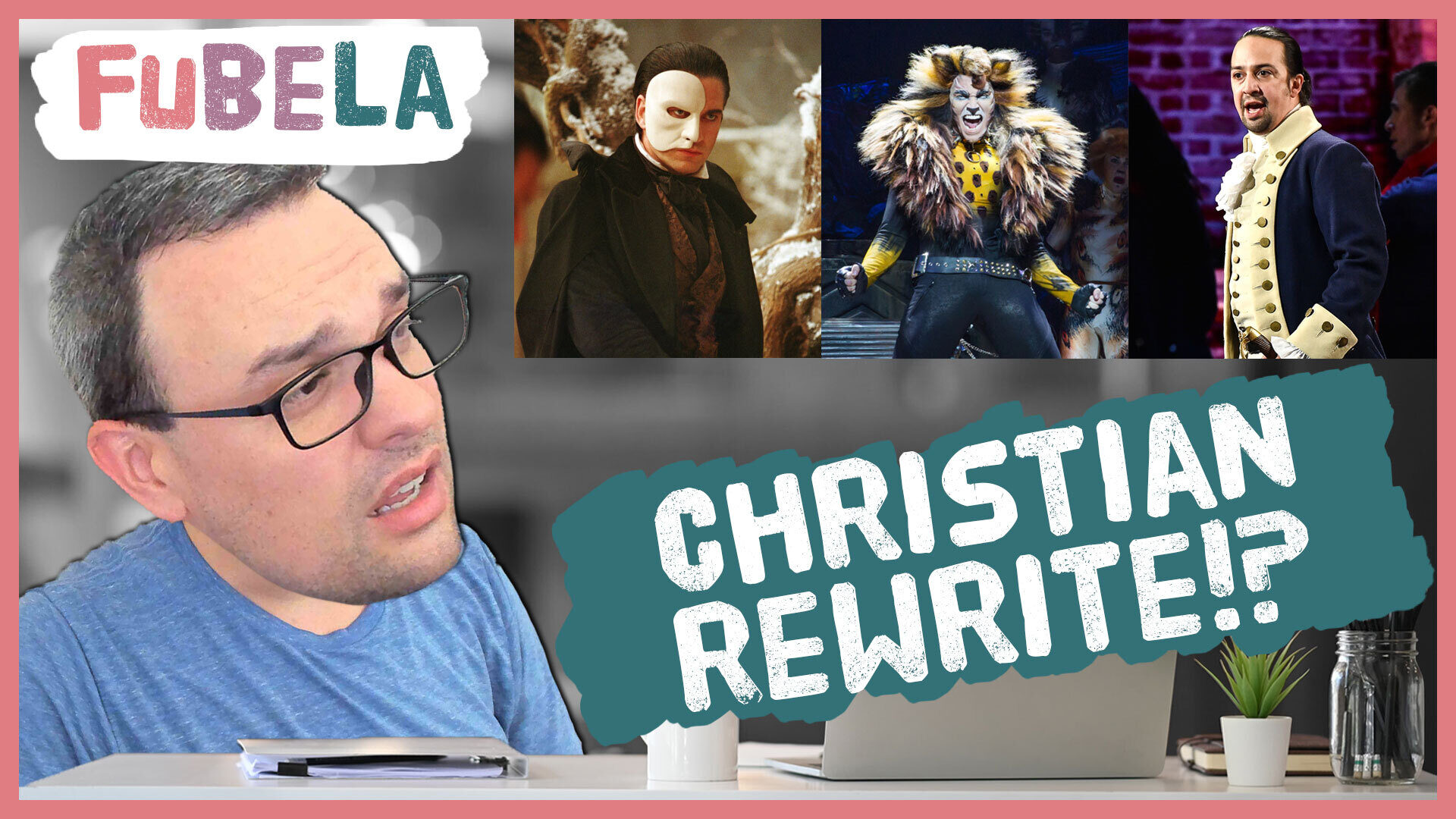 Sadge if you missed your chance to watch a mega church butcher a Broadway classic, but luckily this hateful show did not go on. Find out why it makes too much sense that this production even came to be, and also learn about some other really bizarre news stories. On this episode we'll also do an AMA, random trivia, and Truth or Dare. Of course we will also be covering today's food holiday: National Coffee Ice Cream Day.

So the fans that watched the broadcast live might remember that I did actually cover Joe Biden's student debt forgiveness plan. I centered my jokes around the jambronis who criticized debt forgiveness by saving its unfair to those that already paid. I could keep going about what my jokes were actually about, but that would defeat the purpose of cutting it from the episode. So why did I cut it? Even though I passionately hate college (I think it's the biggest scam in the country), covering the student debt topic just doesn't make sense on Full Belly Laughs. Maybe it's something I will continue to explore on stage in my stand-up, but Full Belly Laughs is supposed to be free of politics. I'm a firm believer that we need more energy and vibes that bring us together, and doing jokes about a sensitive political topic just isn't it. There are plenty of people that have send important, and funny things, regarding student loan debt. And that's great. But here at FBL, that's not really our lane.

If you do want to hear my thoughts on big issues, then tune into the Twitch stream. There's a good chance I will be candid there on how I feel about things, but they will be cut from videos and podcasts later on.

Watch the video cutdown of the podcast here.

Connect with me and fans by joining the Discord.

Watch me record the podcast live on Twitch.

Enjoy all our food holiday content with this calendar.

Support the podcast with a one-time or recurring donation.