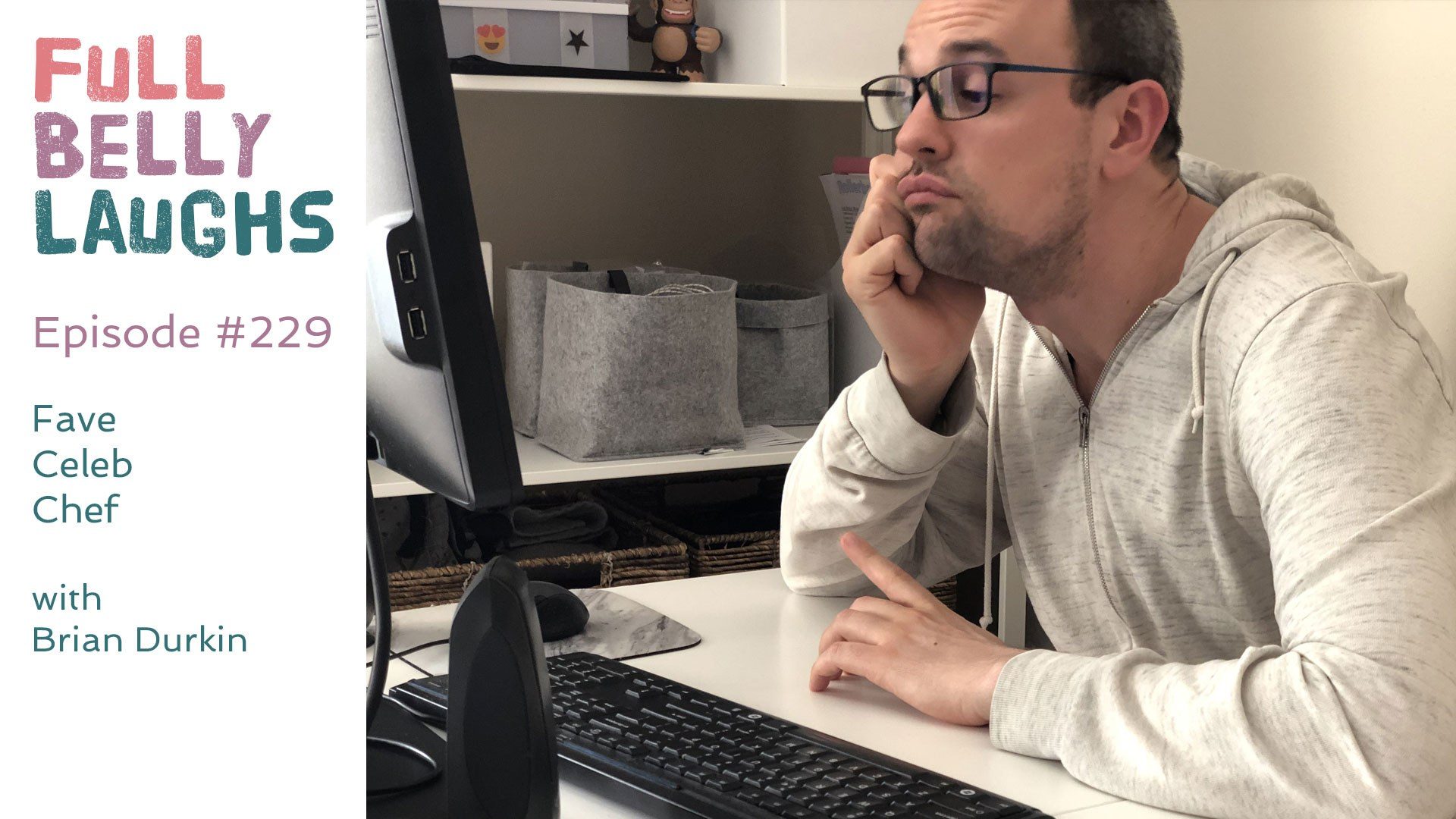 There are a lot of ways to pick a favorite celebrity chef, but we asked our listeners one specific question: which celebrity chef would you pick as your personal chef and why? The fans did not disappoint with their answers. Comedian Brian Durkin curates a discussion as he reads through their comments and votes. Brian also guides the listener through some silly fake commercials, coverage on a logical fallacy, and a round of Super Fight.

After counting the votes, here is the short list of all the personalities that got some serious love in our poll:

Several other food personalities got some love: Alton Brown, Nobu Matsuhisa, Michael Symon, Thomas Keller, etc. Ramsey had the most votes by a long shot, and Chef Boyardee was a close second. I guess most people are already used to him outfitting their meals.

The #FBLRecommendation this week is Erik Griffin Gaming.

Did you enjoy our coverage of Ad Hominem? Check out the site yourlogicalfallacyis.com.