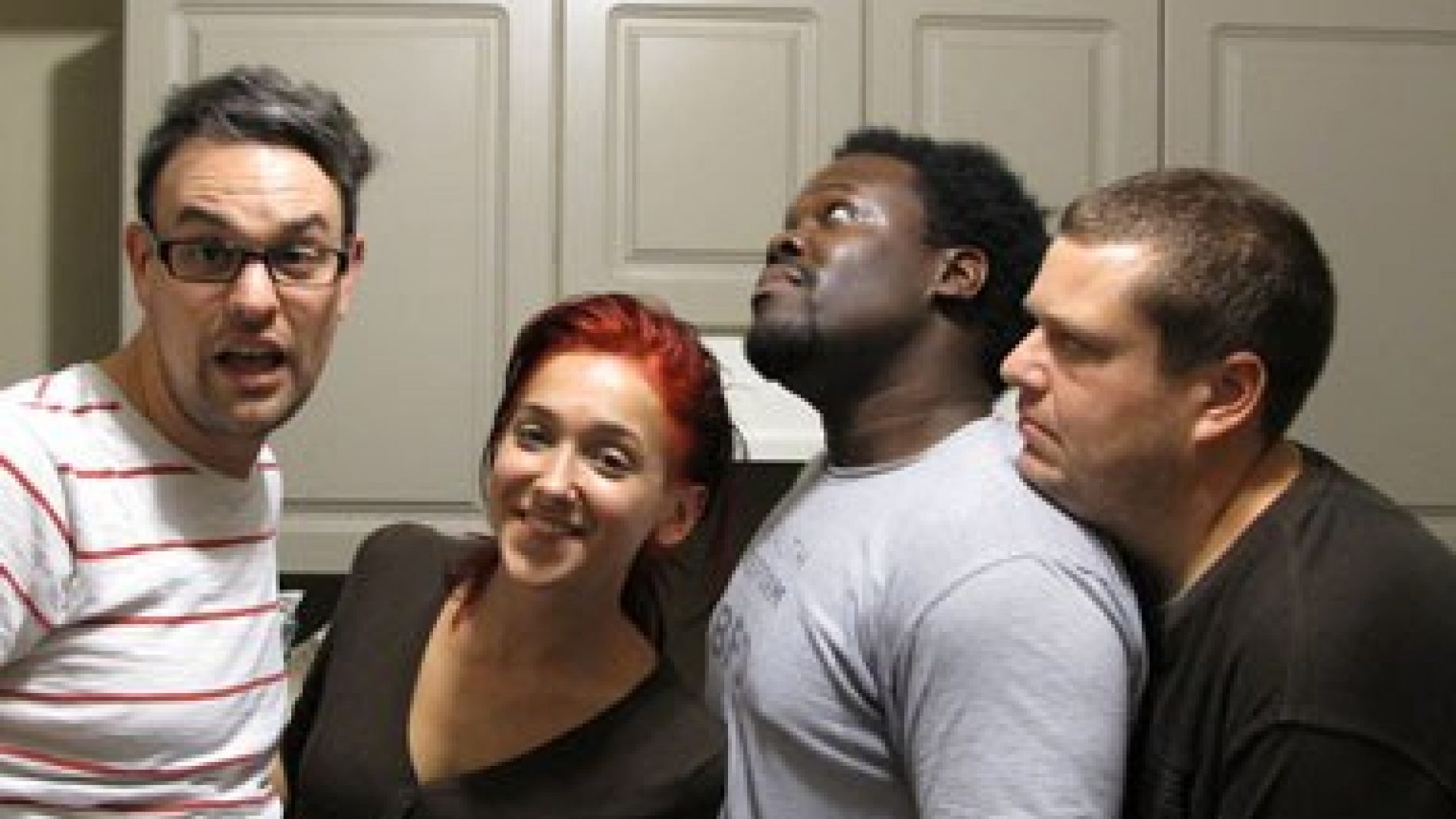 Life before President Trump was a renaissance of hope, expanding civil rights, and celebrity deaths. This episode of the podcast is the last recording we have before Trump's historic victory. Take a listen to this time capsule and remember the simple times before the world changed forever.

Before President Trump We Had Hope

Love him or hate him, Trump was always a joke. The man had never held a public office or served in the military, then applied for the highest position in government. Imagine if you dropped out of high school, exclusively applied for jobs on Ladders, and Sergey Brin just hands you Google. Even if people routed for your success, they deep down knew that this idea was crazy. But like a classic buddy cop movie, an idea so crazy it just might work.And that's why 2016 before November 8th filled our hearts with hope. Liberals chuckled at the delusions of a reality star making a bid for the throne. All the while his fiscally conservative, but socially indifferent, disciples filled their hearts with hope as their Lord Trump marched forward.Now the days are filled with gloom and doom. Minorities and their allies are petrified for the safety of the disenfranchised, while Trump voters keep shouting about how they're the ones being attacked. Any way you slice it, America seems hopeless.

How About Them Rights Though?

Not all the progress happened in 2016, but under Barrack Hussein Obama people got free. Marriage equality is the highlight of this time in America, but the buck didn't stop there. Feeling the freedom fever, politicians decided to treat themselves with Citizens United.But a President-Elect Trump signals one clear message: white people believe freedom is a zero-sum game. Correction: crappy white people who voted for Trump believe freedom is a zero-sum game. As Senior Correspondent on The Daily Show Hasan Mihnaj has said, "Hey man. I don't hate you. I just don't care about you."

Everyone Can Agree: Dead Celebrities Are Sad

Many celebrities died in 2016, creating a distinct dark cloud over an otherwise bright and happy year. Pretty much any time there is a presidential election, America is just the best. It brings out thought-provoking, but ultimately false, political memes. And those comment sections! No longer do you need to watch the chat on Twitch to lose faith in humanity. Your friends and family spouted nonsense left and right on Facebook in real time.Quick shout out to Facebook for adding the three-dot "someone is commenting" update. The only thing better than reading hate speech and ignorance on social media is waiting in desperate anticipation on what might be said next. The horrors you brain can ponder up are endless. And boy was it fun.But this was the beauty of life before President Trump. Now that everyone has unfriended people that think a different way, the echo chambers continue to grow. The absence of Caps Lock and stubborn refusals to listen will not vanish, but like the ostrich we no longer see it (as much).

Some people suck, and that some person is America right now. Regardless of your beliefs things are booty butt cheeks. Plain and simple. So enjoy this episode of the podcast as we capture carefree conversations before President Trump.

What's in the Time Capsule?

Light fair on this simple episode. To make the salsa just put a red onion, 4 tomatoes, and some cilantro in a food processor. Add some kosher salt and ground pepper, then pulse until it looks like salsa. Combine with 2 limes freshly squeezed, then serve with some tortilla chips.

Check out our podcast live at the Black Friday Comedy Marathon. The previous link will send you to our event page, which includes all the info you'll need to know. We'll be giving away some sweet prizes, so take a break from work or shopping and stop by. If you can't make it during the day, the host of the podcast (Brian Durkin) will be performing stand-up that evening. Here's that link one more time.

As always thank you for reading and listening. You could have been doing anything with your time, but you're here. We appreciate that you took a break from yelling at people on the internet, and hopefully you enjoyed our comedy See you next week. Don't forget to subscribe with one of the links below.

Time capsule episode: We recorded this before Trump won the presidency.

This episode of the podcast was recorded before election day. Hear how people thought before one of the biggest upsets ever.